Ray: It’s unclear what went on that made this title end with Supergirl #20, or what’s to come for Supergirl either in the main Superman titles or in her own title down the line, but Steve Orlando and Jody Houser’s title didn’t deserve to end this soon, either creatively or sales-wise (it’s been one of two DC titles consistently increasing in sales, along with Mister Miracle). There may have been a rush to wrap things up, which makes this final issue feel a bit chaotic, especially as it has to also serve as a backdoor pilot for Steve Orlando’s upcoming series The Unexpected. Kara’s finally gotten her side of the story out with the help of Ben Rubel and Lee Serrano, but she still has to take her fight to the leadership of the DEO. Mr. Bones and Mokkari have kidnapped Dr. Veritas, and her girlfriend Chase is on the hunt. But before the good guys can arrest the villains, a new complication emerges – in the form of The Viking Judge, an original Orlando character who wields a magic axe and a VERY strict sense of justice.

There’s been a lot of characters like Viking Judge, in terms of ruthless vigilantes who want to deal out fatal justice, but few of them are quite so weird. While she actually does pose a serious threat to Kara, injuring her due to Kryptonian magic weakness, she’s ultimately not a villain and is only stopped when she gets rounded up by her teammates like a disobedient child. That was amusing and made me look forward to The Unexpected, and I also laughed at Bones and Mokkari incompetently backstabbing each other. This issue brings back multiple adversaries from early in this run that Kara has turned to her side, emphasizing how much of an impact she’s made. I wish there was more of this issue like the last few pages, though, reuniting Kara and Ben at her family’s home and hinting at a growing relationship between them. Orlando and Houser’s Supergirl has been very good, but their Kara Danvers has been fantastic. She’s in Bendis’ hands now, and I hope he does her justice. This is a character who’s deserved a run like this for a long time, even if this final issue was a bit overstuffed and chaotic.

Corrina: I had problems with some of the plot choices made for this series but I never had any issues with how Orlando and Houser handled Supergirl herself. From her first arc, with refusing to let her “father” destroy Earth simply to bring back the past, to her appeal to her “mother” for help, and then when dealing with the various villains who, in many ways, were not so villainous when Supergirl provided compassion.

This should be definitive characterization for Supergirl growing forward and I hope Bendis handles her well. I also hope that Kara’s parents and Ben are not forgotten because they should become a permanent part of Supergirl lore.

And, yeah, I was so glad to see Bones and company get their comeuppance in this issue. Viking Judge’s appearance, however, worked better as a preview of her series than in this story, which had so much to wrap up, and ended with me wanting just a little bit more.

Characters Revealed for ‘She-Ra and the Princess of Power’ 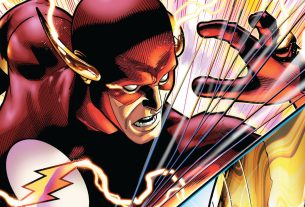 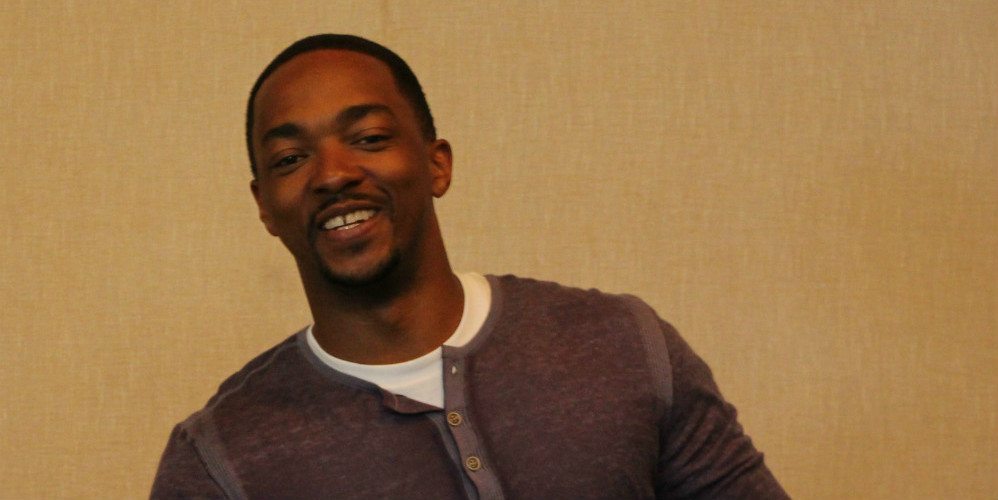