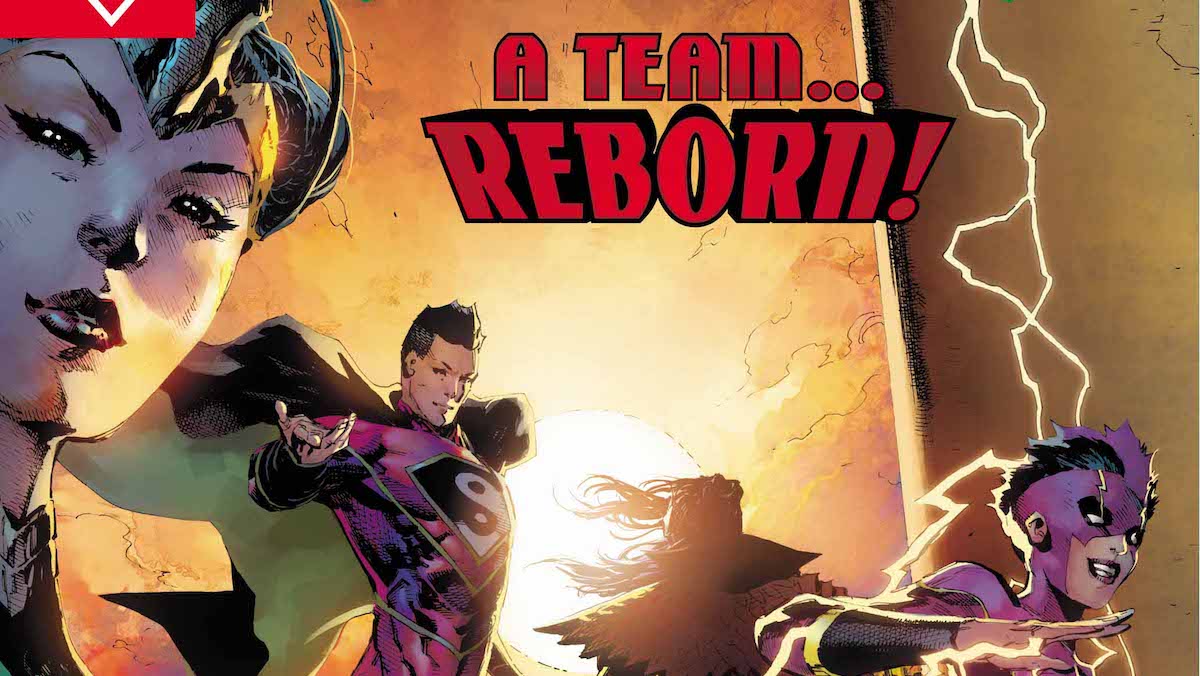 Ray: As the rebranded New Super-Man and the Justice League of China continues its new arc, it’s showing off a wider scope and an interesting focus on geopolitics that merges surprisingly smoothly with a high-fantasy vibe that’s served the series well since the beginning. The end of the last issue revealed that the Aquaman of North Korea, Ahn Kwang-Jo, was not, in fact, a metahuman but was actually a Dragonborn, the son of an ancient being of the same race as Deilan. As Baixi and Deilan debate whether to send him back to North Korea, he attempts to take that choice out of their hands. Now transformed, he attacks the base and attempts to escape, only being stopped by Kenan, who doesn’t quite know what’s going on yet. Deilan is able to talk the new Aquaman down and get him to de-transform – which just makes him an unfortunate prey for the Green Lantern Corps of China, who have been waiting in the wings to take advantage of the situation and restore order by capturing the fugitive.

This leads to the first true schism in the Justice League of China’s history, as the disagreement between Baixi and Deilan escalates. Despite being a generally decent guy, Baixi is deeply loyal to his country and his no desire to go against the Lanterns, but Deilan is actually someone – or thing – that far precedes the current era in China, and her loyalty is to her friends, her new possible ally, and to her country overall. Complicating this is the fact that Kenan, while going up against the Lanterns, accidentally lets in the All-Yang’s influence and winds up getting new powers – as well as a rather unhealthy mindset when it comes to using them. After Baixi has a change of heart upon seeing the brutality of his government’s forces, he winds up captured, leading to the return of several of his old villains. The Green Lanterns of China make for formidable opponents, but the reveal of the Aquaman’s actual plan raises the stakes even more and sets up what should be a spectacular finish to the arc.

Corrina: At first, Kenan’s search for balance was played for humor but, as is typical of Yang’s writing, that search had a deeper meaning, in that if Kenan found the wrong balance, very bad things could happen for him, as in this issue, where he transforms to All-Yang.

As for the Justice League of China, Yang’s new characters reflect the vast differences in upbringing between the original Batman and Wonder Woman and yet these new characters are unique too and not just reflections of the originals. Deilan has depths that have yet to be explored, while Baixi’s humanity and loyalty can lead him into the wrong decisions.

Meanwhile, Dragonson wants to drown, well, everything. Not a good start for this team’s Aquaman. 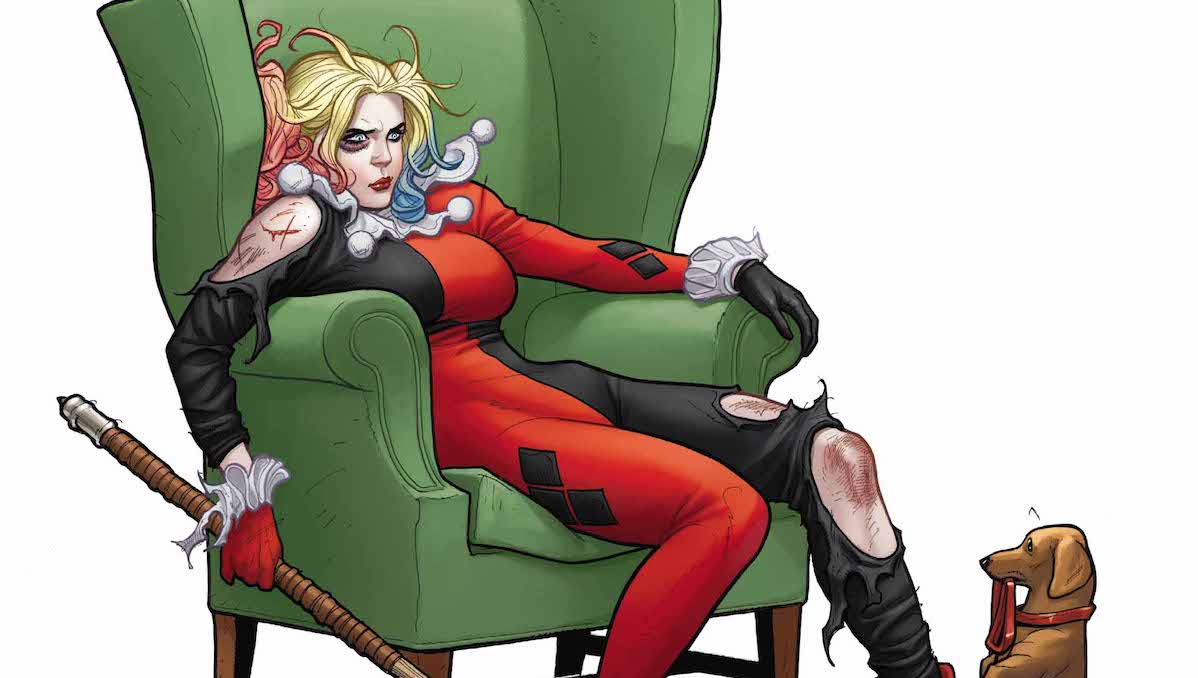