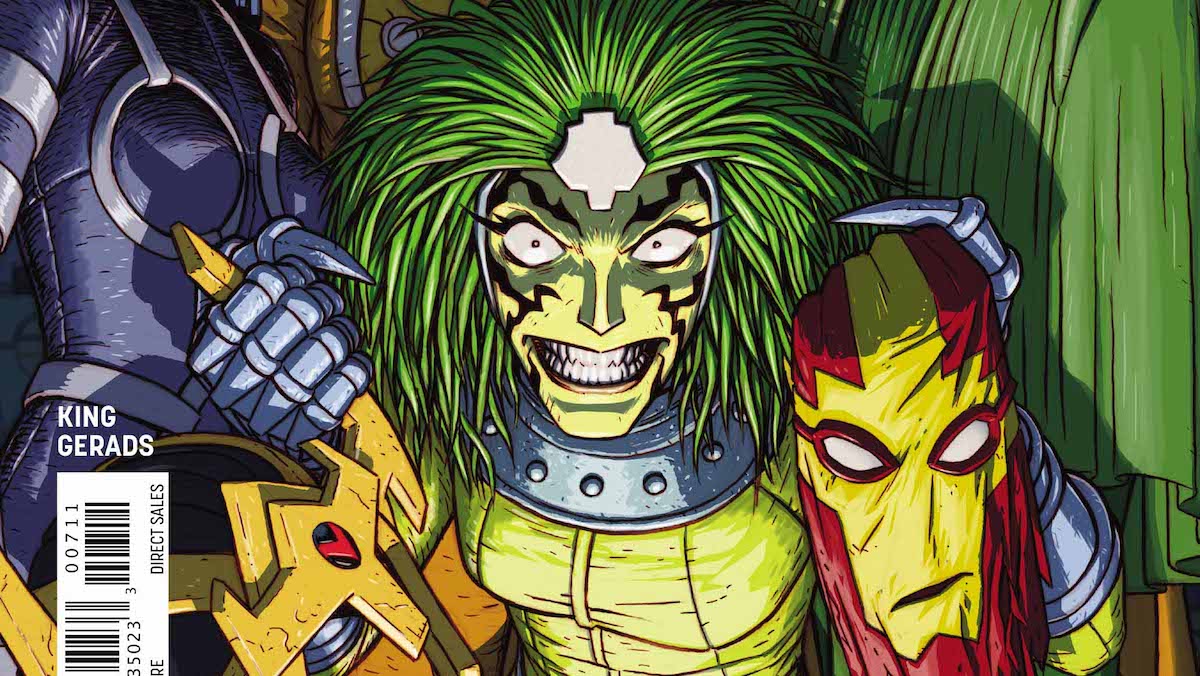 Ray: So, after last issue’s bombshell reveal, there was one big question – how is Barda’s pregnancy going to play over the rest of the series? To say comics aren’t great with handling pregnancy and babies would be putting it lightly. So, this issue answers that in a hurry by fast-forwarding about seven months. When we last left off, Barda had just told Scott she was pregnant, and Scott was deeply traumatized by something he got close to in Orion’s throne room. The question of what exactly happened to Orion, and what Scott saw, are on hold, as when we pick up Barda is in labor and Scott is rushing her to the hospital. One of the best things about this series is the way it seamlessly combines the fantastical with the mundane, and this issue is another great example of that. Most writers wouldn’t waste a full page on Scott bickering with an insufferable valet parker, but in King’s hands, that scene is anything but a waste.

The scenes with Scott by Barda’s side in the delivery room are excellent, as he tries to distract her with stories of Apokalips and New Genesis until he finds the right one. A lot of the scenes could be any young couple expecting their first baby, except for the bizarre details here and there. But the real stars of this issue are the Female Furies, as Bernadeth, Mad Harriet, Lashina, and Stompa show up for the birth of Barda’s child. Even though they now fight on opposite sides, their bond was forged in something much older and harsher, and it’s a great touch to show the truce in play. Somehow, the end of the issue manages to be just as tense as last issue’s deathtrap sequences, despite having virtually no action and simply a crisis that plays out in brilliant fashion with a great twist as to the resolution. And that’s a one-issue break in a massive war that will resume next issue, with all the more emotional stakes. Every issue of this series is like its own 22-page play – each different, but each brilliant.

Corrina: The story is everything Ray said. And yet…

Somehow, a story about a woman giving birth managed to be all about the man.

I know. It is a momentous day for both parents but we’re offered plenty of insight into Scott and very little into Barda, save that, you know, childbirth is hard. This isn’t a change from past issues, as the entire series has been focused on Scott and what he feels, as over in Batman, King’s story of Selina and Bruce’s relationship plays out mostly from Bruce’s point of view.

For men who have been fathers and are thinking of being fathers, this is a raw, realistic version of that experience, albeit with some superhero additions.

But for mothers and those thinking of becoming mothers, well, let’s just say if a mother had written this story, it would be from a vastly different perspective. I want to say King and Gerards’ work is so good that I empathize with Scott but, nope, no, and no. I could only read this with the birth of my own kids in mind and feel compelled to point out that while Scott is struggling with something momentous, Barda is the one giving birth and she’s sidelined here. 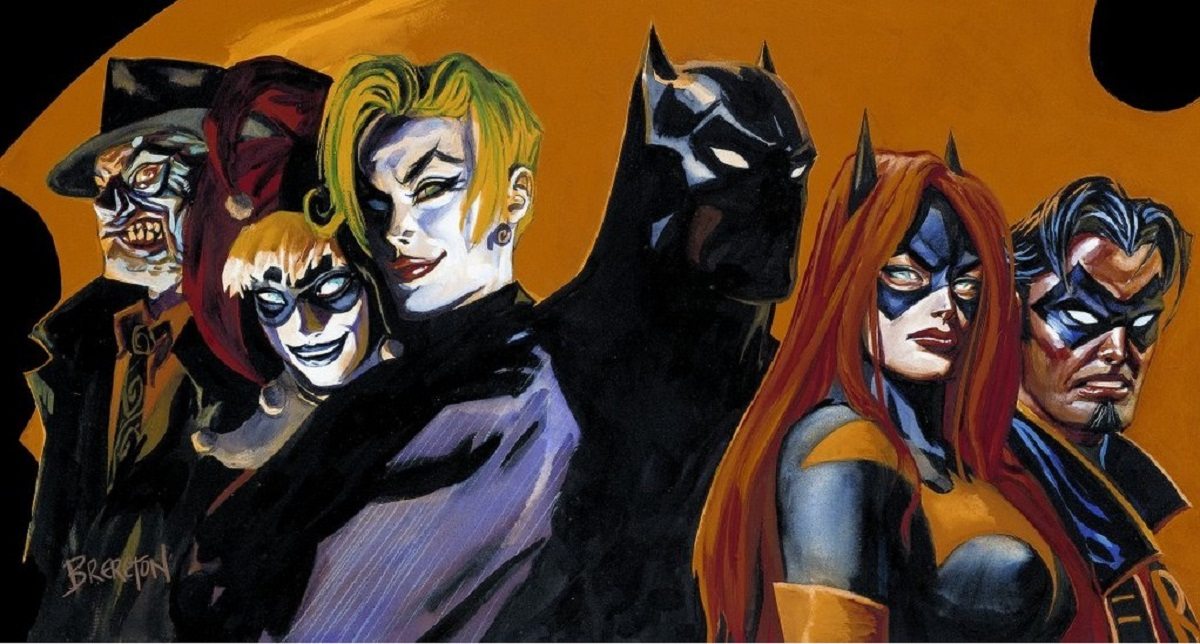