Corrina: So Much For Flirting

Ray: Batman #40, the conclusion of the Batman/Wonder Woman arc delivers satisfying moments for everyone involved, but it’s really Selina who steals the show in an issue that resolves a lot of the questions people had about the first part. There was controversy three weeks ago, both because of the similarities to a previous issue of Superman: Action Comics, and the last page that had Batman and Wonder Woman about to kiss. That, thankfully, is resolved quickly as Wonder Woman interrupts Bruce’s moment of weakness and reminds him of what he’s fighting for. It makes a lot of meta sense – ten years to Bruce is a lot more than ten years to Diana, so of course, she’s going to be able to handle it a lot more easily than he does. Meanwhile, Selina’s just found out that Bruce and Diana have been there for far longer than it seems, and she is not happy.

The issue walks a tricky balance, making clear that the trick The Gentleman pulled on Batman and Wonder Woman was terrible, while also making us feel for his plight. The moments Selina allows him to have with his wife, even knowing that every one of them is a month or more for Batman, are incredibly powerful. We don’t learn all that much about him beyond his mission, but he’s a fascinating character and I really hope King revisits him at some point. Ultimately, Bruce and Selina are reunited, and Selina’s parting words this issue, to both Diana and to Bruce, are what sell this issue to me. King’s work with her has been the highlight of his run, and he’s firmly establishing her not just as a great partner to Bruce but a great character in her own right. I’m hopeful that DC will let this relationship stick long-term, and thus far I’ve highly enjoyed all three major spotlight storylines recently, with the Superman one still being the highlight.

Corrina: I don’t agree that Selina is being established as a character in her own right. What we’re seeing here most of the time is Selina’s reactions in support of Bruce. Most of her words are about why she loves Bruce and will marry him. There’s little of her own internal life independent of that. Yes, people about to get married tend to focus on their intended, but Selina has such a rich history to pull from and none of it is being used to showcase how the marriage will affect her—this arc has been about Batman’s growth while she listens to him or supports him.

For instance, why is Selina willing to get married to anyone? Remember her background–she has never been able to fully trust anyone in her own life and she lives not so much outside the rules as refusing to acknowledge that any rules apply to her. She has her own moral code and keeps to it but she should be more ruthless than Batman when the situation calls for it. It would have been interesting to see Selina’s connections in Gotham help dig into the Gentleman’s background. Does she still have mob ties or is Genevieve Valentine’s run where she took over a Gotham family gone? What do her connections think of all this? What does she really think about marriage anyway? I miss the complex characterization of Selina from the classic Darwyn Cooke/Ed Brubaker run. No, I don’t think Selina should be necessarily center stage but she should exist more than as a support system for Bruce and there hasn’t been enough of her independent life for me to say this is great characterization for Selina. For instance, what’s she planning to do with her life after marriage? Still be a thief? Batman’s partner in his cases? Is she going to run Wayne Enterprises (That would be kinda interesting….)

Incidentally, this is the same core problem I have with Lois Lane’s characterization since the super-marriage was put back into continuity: there is more to women than being a support system. (And, this is the function Wonder Woman has served in these two issues as well.)

It’s nice that the WW/Batman thing turned out to be only a momentary weakness but the whole thing makes me wonder what decades of constant warfare have done to a man who’s already, under King’s hand, been nearly suicidal? That’s one hell of a lot of PTSD to handle and I wonder how it might play out. Or if it will. Or if this was about showing how Bruce could be faithful, as if that was ever in doubt with a man of such iron will.

P.S. Joelle Jones should draw all the things and look out those gorgeous colors from Bellaire. 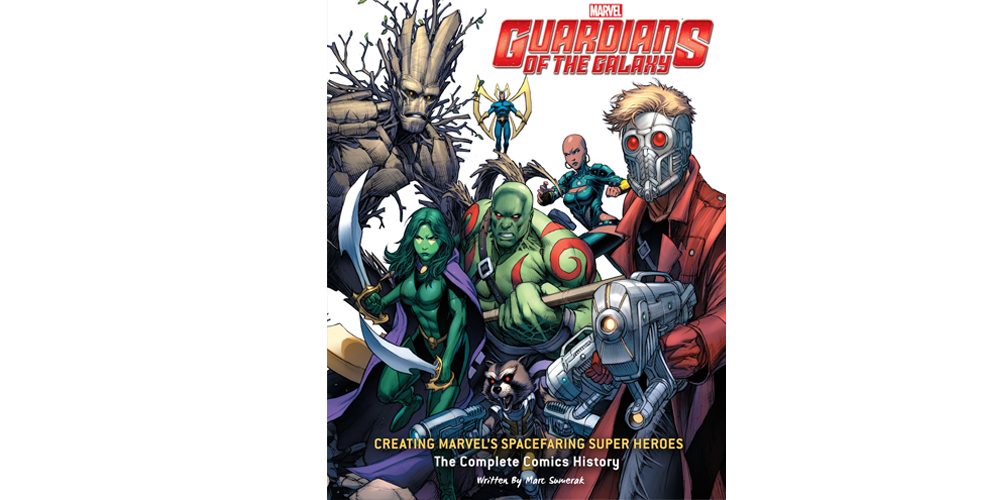 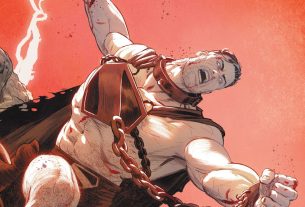