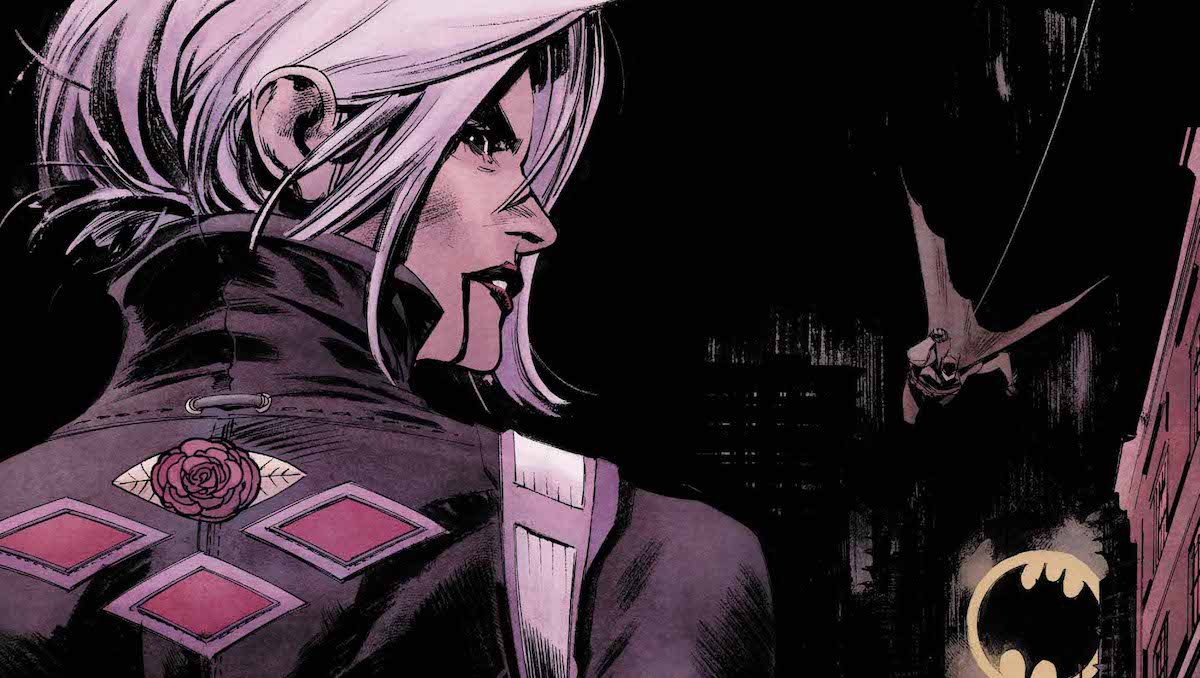 Ray: Batman: White Knight was expanded, midway through its run, to eight issues – something that was last done by DC to the Dark Knight III miniseries. That makes sense sales-wise, given what a massive hit this series has become – but it also exacerbates the series’ problems, as it’s never been a fast-moving story. The art is consistently gorgeous, but as we enter Batman: White Knight #5, the start of the second half, it’s a slow-burn story that has high stakes that it never seems to quite play out. The best part of the series is still whatever the long-game plan of Jack Napier and Harley Quinn is, as their relationship seems to have an odd, genuine charm. The segment where Harley trains Jack in fighting is amusing, but sooner than later we’re heading off to catch up with Batman and his partners. This version of Batman is very Miller-esque, and seems to consistently make the wrong choice and hurt the people around him.

After he and Nightwing provoke another fight with each other, and Batgirl calls them out for being obnoxious idiots, Batman runs off to try to convince Harley to turn in Jack, but she makes the case that he genuinely has reformed. Batman reacts badly, more indication that his mental state is leading him closer and closer to Arkham Asylum. Neo Joker and Mad Hatter, the main villains of the series, continue their plan to discredit the Wayne family with proof of their ties to Victor Fries’ Nazi ancestors, but I find this entire plot in slightly bad taste, given Bruce’s Jewish background. The issue finally delivers on what we’re here for in the last act, though, as a spectacular car chase allows Murphy to cut loose, and the destruction that follows gets Batman classified as a costumed criminal rather than a hero. There are interesting ideas here, but the series feels stuck in neutral with only three issues left.

Corrina: The confounding thing about Batman: White Knight is that while Batman is in the title, it’s not about Batman at all. After all the focus on Jack Napier/Joker in the first two issues, I anticipated that there would be some focus on Bruce’s inner life, as a contrast. But there’s no evidence this series is interested in Batman, save as a symbol of the anti-Joker.

That could be good because sometimes Batman works best as a more mysterious force of nature and stories that contrast the means and methods of Batman and the Joker tend to bring out themes such as chaos versus order or that what makes the difference between good and evil is the means, not the end. I think this book is hinting that if the Joker and Batman both trample over the law as a means to their end, they grow closer to being the same person.

But that’s hard to tell as yet. Jack and Harley are clearly the main characters and each issue adds another new layer of their relationship and their personalities. I see where Murphy is getting at, and the story looks amazing, but I remain uncomfortable with how Jack and Harley are just given a pass for murders they committed  because Jack is “cured.” And I remain a little queasy about the suggestion of how mental illness can be the root cause of Joker’s actions but, then, the portrayal of mental illness in Batman comics has been an issue for a very long time and I cannot blame Murphy for all of that. It’s hard to tell where Joker’s redemption is going and where Batman’s growing obsession will end. I have a knee-jerk reaction, however, to redemption stories where the person being redeemed takes zero responsibility for their past crimes. I may change my mind before the end, however. 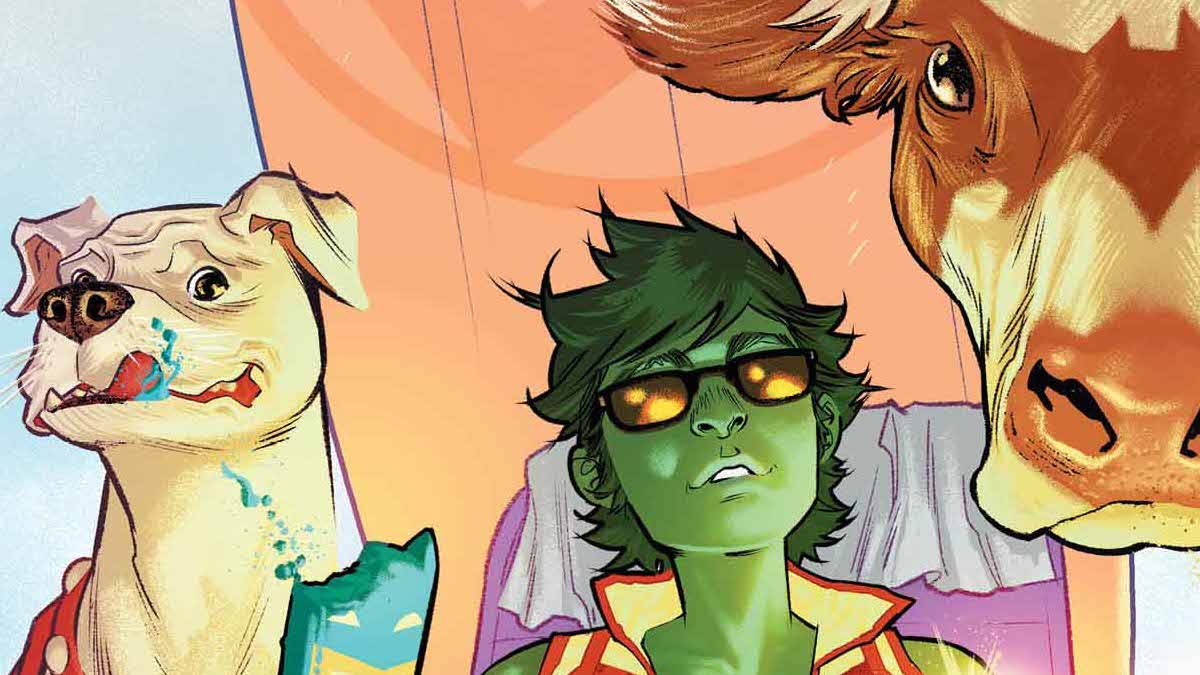