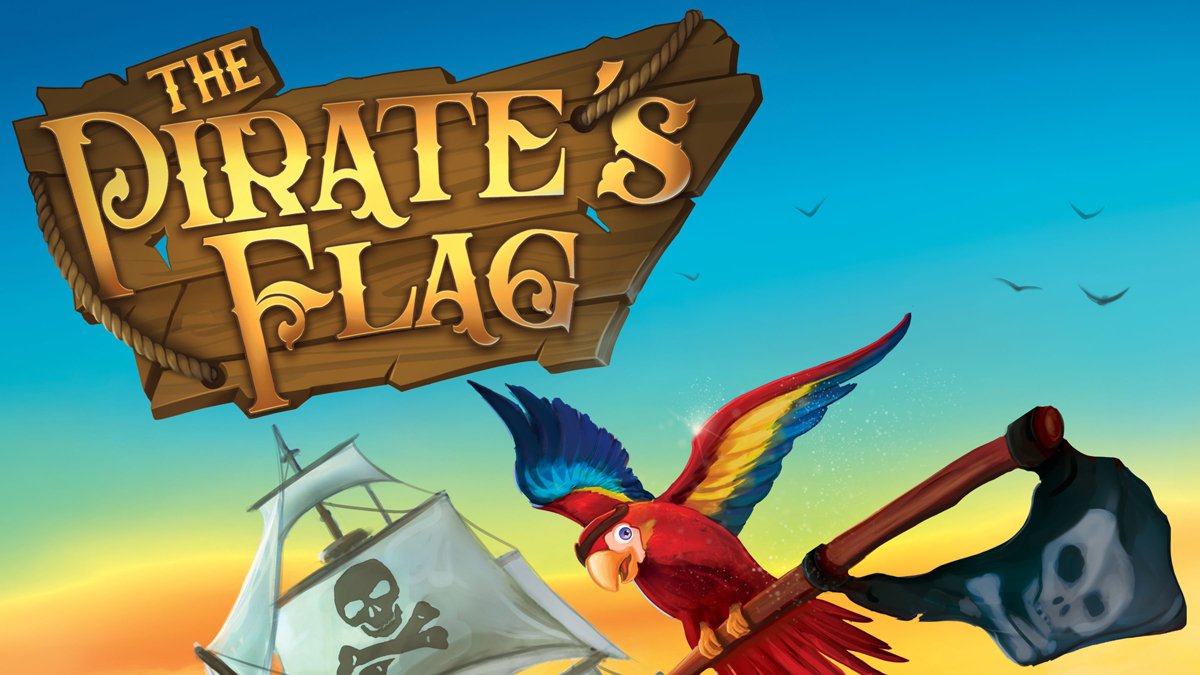 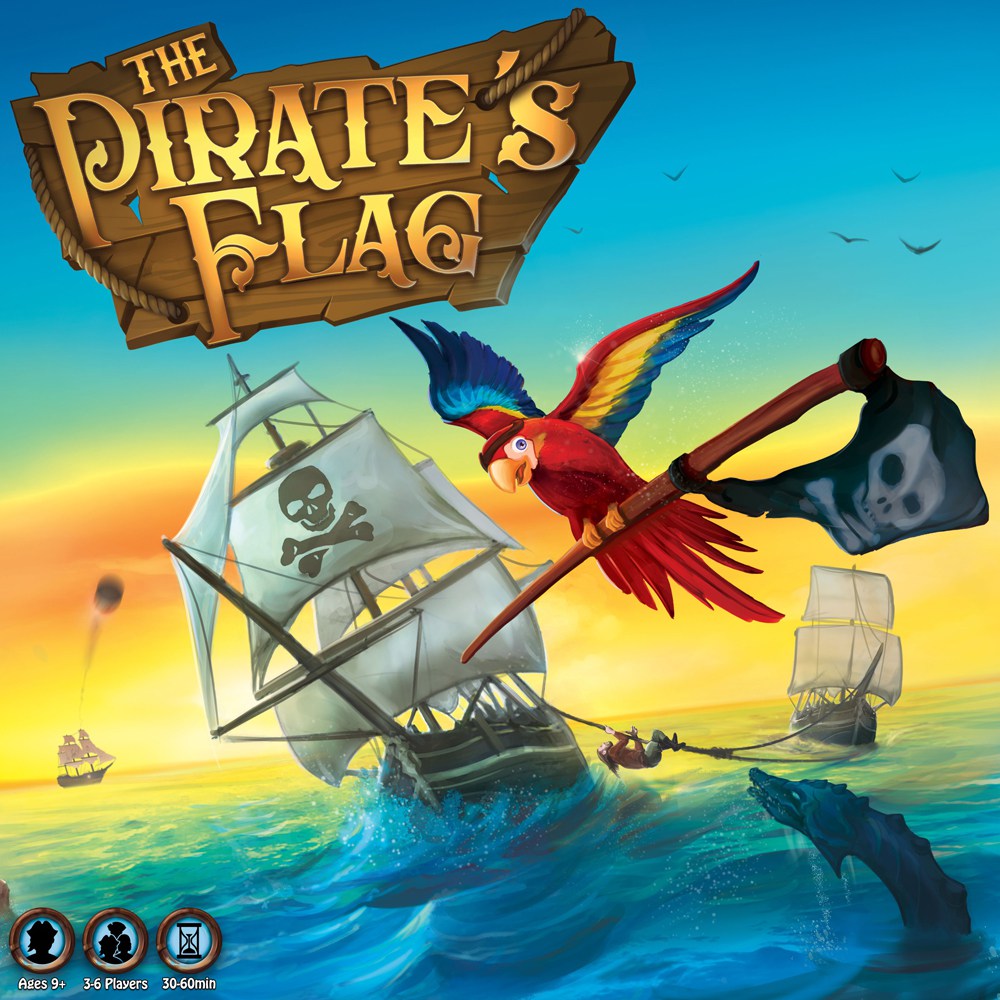 All the pirates have gone in search of the missing Dread Captain—or more importantly, her ship’s flag, which will allow them to command the rest of the pirates. Anything goes in this madcap race for The Pirate’s Flag!

What Is The Pirate’s Flag?

The Pirate’s Flag is a CardLords game for 3 to 6 players, ages 9 and up, and takes 30 to 60 minutes to play. It’s currently seeking funding on Kickstarter, with a pledge level of $29 for a copy of the game. The game is suitable for kids both in theme and complexity, but be aware that there is a high level of “take that” involved.

The pirate ships are plastic, each with a small hole in deck for carrying the flag. I love that the ships are not only different colors but also have a different shape, which makes it friendlier for color blind players. It gives them a bit more character. The only thing I wish the game included (maybe a stretch goal?) is some sort of marker that you could keep in front of yourself so that you remembered which color you were, because I’ve played 6-player games where multiple people tried moving the wrong ship repeatedly.

The captain cards are double-sided: one side features just the illustration of the captain, and the other has the illustration and also the captain’s special ability. Most of the artwork in the game is thematically consistent, but there are two captains that stand out: the pirate cat (from Take the Gold) and the goat captain (from BattleGoats), both from previous games by CardLords.

The board is colorful and vibrant, with a winding path that snakes past docks, trading posts, and a large skull-shaped island in the center. Overall the illustrations are pretty good, though I’m not as impressed with some of the people on the cards.

How to Play The Pirate’s Flag

The goal of the game is to get back to the Dread Sea while carrying the flag.

Give each player a pirate captain card, with the ability face-up. Each player chooses a ship and places it at the Dread Sea, just off the edge of the board. Place the flag on the Dread Captain’s ship at the other end of the board. Shuffle the cards and place them in a deck nearby—players do not start with any cards. Roll the dice to pick a first player.

Players will take turns rolling the dice to move their ships. At the beginning of the game, you roll two dice for movement, but after the flag has been claimed, everyone rolls one die instead. You may choose which direction to move (and you can jump down the waterfalls as indicated by the arrows) but you must move your full movement in that direction, with only a few exceptions:

Any time you pass a dock (marked by the yellow lines on the board), you draw a card, up to a hand size of 5. If you stop at a trading post, you may discard a card from your hand to draw two cards.

You’re allowed to play one card per player turn, even when it’s not your turn, as long as the card doesn’t state otherwise. Some cards say that you can play an additional card on the same turn. There’s a huge variety of cards—each action card is unique—with some that have simple effects and some that will have random effects based on a die roll.

Each player’s captain also has a special ability that may be used once during the entire game—choose wisely! After that power is used, flip the card over to the art-only side to show that your power is no longer available.

As soon as somebody reaches the end of the path (where the Dread Captain’s ship is), that player takes the flag and puts it onto their ship. From then on, all players will roll only one die for their movement, and the player who first claimed the flag has a permanent hand size of 6 for the rest of the game.

If you move into a space with a player carrying a flag, you may stop to do battle. Both players roll one die each, and the higher number wins. (Ties result in a re-roll.) If you take the flag, you get an additional roll for movement. If you lose an attack, your turn ends immediately.

The game ends when a player crosses into the Dread Sea (off the board) while carrying the flag—that player wins!

Why You Should Play The Pirate’s Flag

On the surface, The Pirate’s Flag is a roll-and-move game—which I know makes a lot of people groan as soon as I mention it. Yes, you roll dice and move that many spaces on the board. Yes, there are a few spaces on the board that will kick you back or forward a space if you land on them. But don’t write it off just yet! There are some twists that spice up the gameplay and give you more agency—this isn’t just Chutes & Ladders with pirates.

Your pirate captain’s ability can also be really crucial—though you only get to use it once during the entire game. I’ve seen some players use it early, and then regret it later, but that’s better than forgetting to use it before the game ends.

The other major difference is the flow of the game: it’s not enough just to get to the end and grab the flag; you must take the flag back to the beginning of the path! With the waterfall shortcuts, you could actually make a run for the flag and get to it fairly quickly, but you won’t draw as many cards along the way. It’s also possible to hang around near the entrance, sailing back and forth past the docks to get more cards, and just wait for the flag to come to you. Since the person who first claims the flag gets a permanent boost in hand size, there’s some incentive to race for it, but no matter where you are on the board, the flag will have to get past you eventually.

I found that I liked this aspect of the game, and I’ve tried both strategies. If you sit near the trading posts, you can collect cards and swap out cards, building a good arsenal for when the flag returns. Plus, if you win the flag in a battle, you might be able to make a mad dash for the exit before everyone else catches up. (Note: rolling a “1” on your escape is not a good way to escape.)

The feel of the game does change significantly once somebody has claimed the flag. You’ll see a lot more cards being played, as people try to draw the flag closer to them, prevent the leader from getting away, or boost their own die rolls for battle.

I think my only complaint is that this portion of the game can feel a little bit bogged down, because you switch from two dice to one for movement. I understand why—combined with some of the other card abilities, rolling two dice could allow the ship with the dice to get away much too easily—but it can lead to a bit of a quagmire where all the ships are clumped up together and various players keep pushing that clump away from the end. I’m not sure how you’d fix that—perhaps the path is just a little bit long? Or maybe it’s just the incorrect assumption that getting to the flag is the first half of the game, when it’s really more like the first third.

When the winner finally crosses the finish line with the flag, it feels like a hard-earned victory! Running through the gauntlet of other pirate ships is definitely a challenge. It does seem kind of funny thematically that the pirates don’t start obeying the ship with the flag during the game, but maybe its power doesn’t kick in until you return to the Dread Sea.

With or without the cards, the game still does rely a good deal on luck: the luck of the roll and the luck of the draw. You can mitigate that luck somewhat by using the trading posts and choosing paths that let you cross docks more often, and there are many cards that can affect die rolls to your advantage. Ultimately, though, The Pirate’s Flag isn’t meant to be a deeply strategic game: it’s light strategy with a lot of “take that,” and can result in some ridiculous situations. I’ve played it with a range of people, both kids and adults, and it’s usually resulted in a lot of laughs as the ships (and the flag) are tossed about.

For more information or to make a pledge, visit The Pirate’s Flag Kickstarter page! 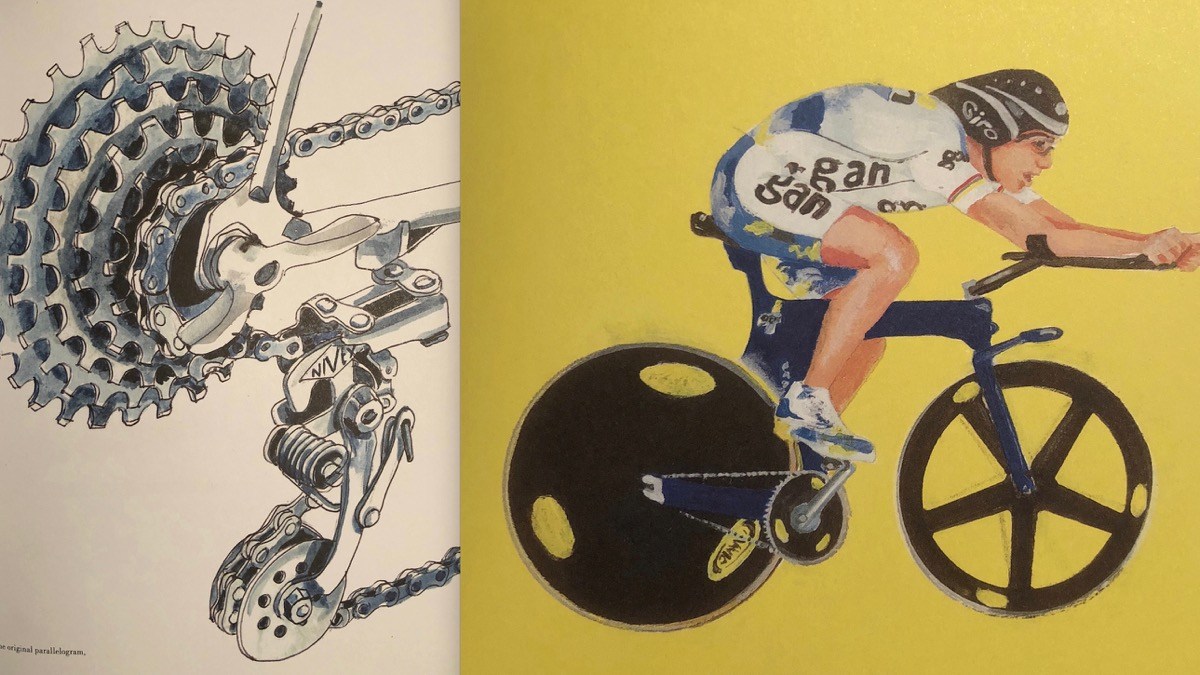 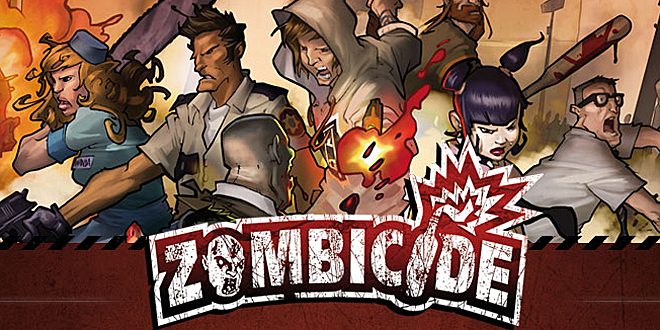 Zombicide: Can You Survive? 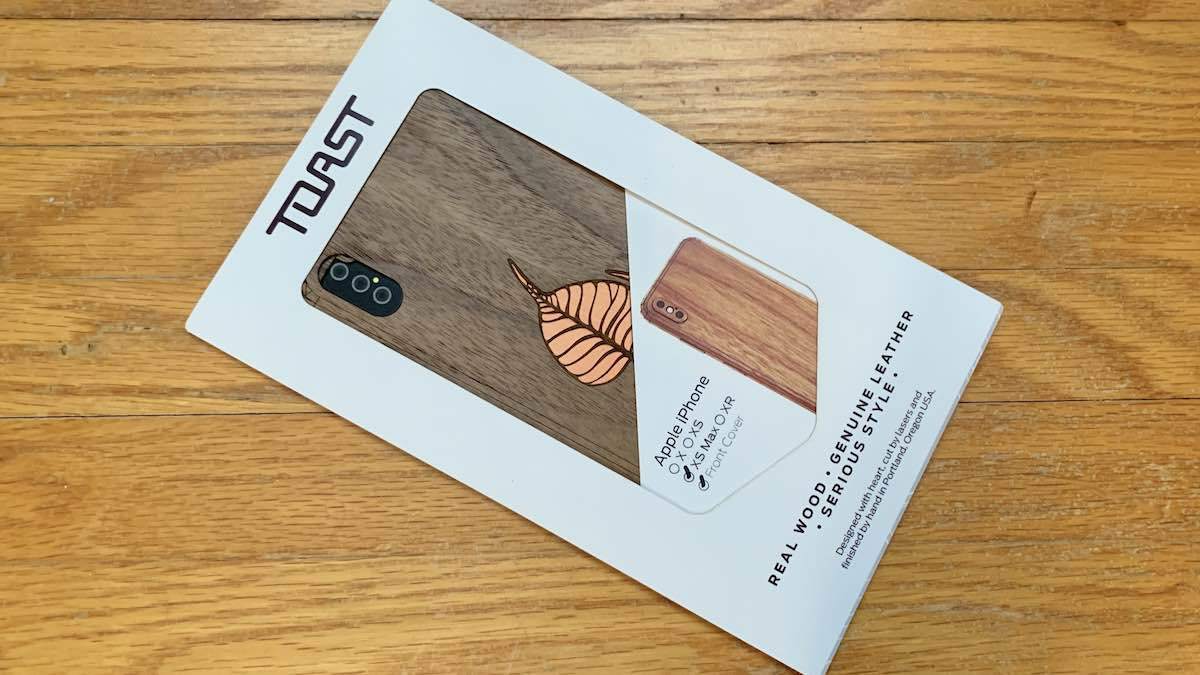