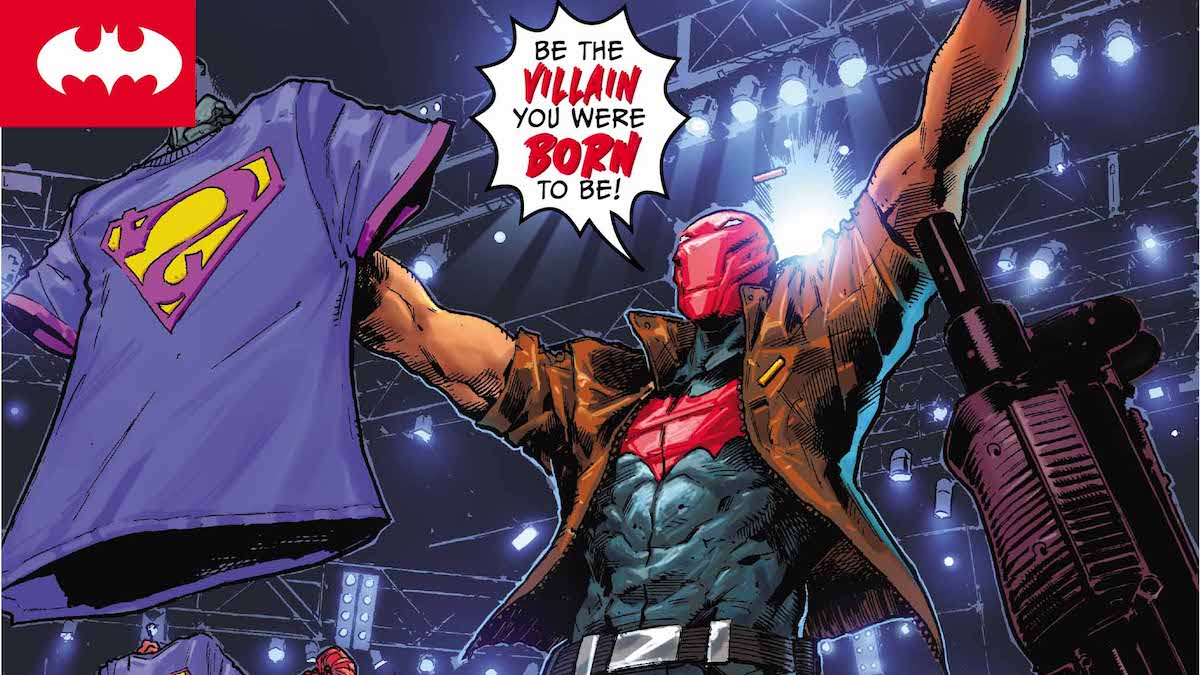 This current incarnation of Red Hood and the Outlaws has been one of DC’s most pleasant surprises in the Rebirth era, combining good characterization for Jason Todd (the one character Scott Lobdell seems to have a strong handle on) with a compelling storyarc for a Bizarro much more complex and interesting than the one we just saw in Superman. (The third protagonist, Artemis, has gotten some decent moments but remains the weak link in the series overall). As Bizarro’s hold on Gotham continues to grow thanks to his high-tech predictive crimefighting, his mind and sanity continue to degrade slowly.

The issue opens by introducing us to Henchmates, an app for supervillain henchmen, which a hapless twenty-something loser is currently browsing at the same time that Jason is breaking into a B-list mob boss’ apartment and intimidating him out of Gotham.

Bizarro, Artemis, and Jason later meet at a coffee shop to discuss the state of crimefighting in Gotham, which has become a lot calmer since Bizarro moved in. Artemis’ attempt to probe Bizarro’s secret agenda doesn’t go well, they go their own way, and Jason goes invisible thanks to his cloaking device to track Bizarro – and that’s where Henchmates enters the picture, as Bizarro gathers Gotham’s henchmen in one room to attempt to wipe out crime in one fell swoop. It’s a disturbing turn for the otherwise noble giant, but he pulls back at the last minute, just before Jason intervenes. Seeing Jason in this role, of essentially trying to keep a fellow hero on the straight and narrow, is interesting given his own past. However, it’s Artemis who continues to suspect that Bizarro has more nefarious plans, something she confirms at the end of the issue – and finds herself in danger as a result. This arc has easily been the most compelling this title has been. 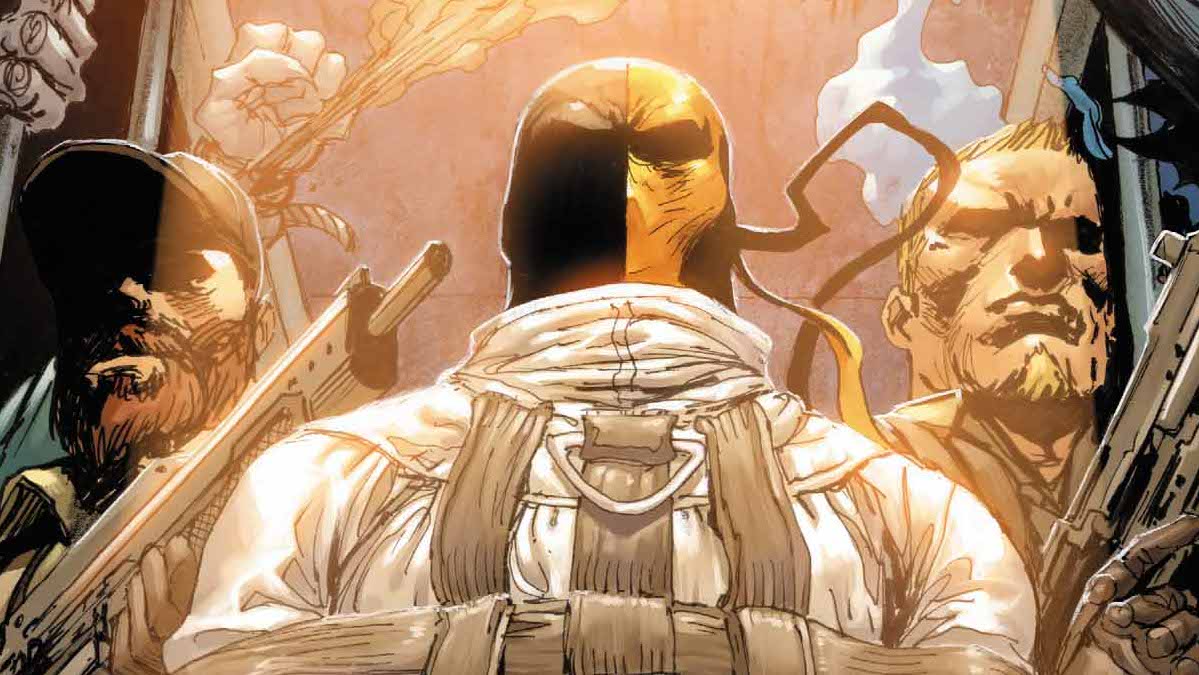