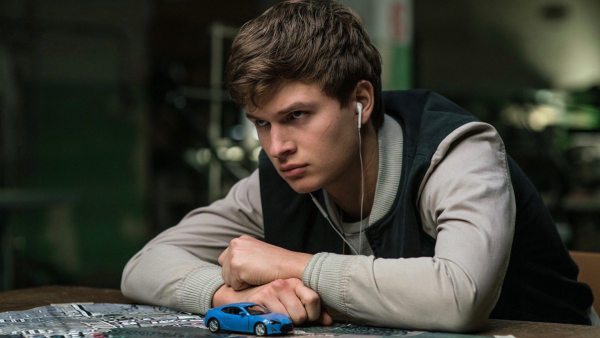 It was a dreary and very rainy Sunday afternoon in Adelaide, Australia. I had just picked up my registration packet for a systems engineering (INCOSE) conference that was set to start the next day and I was walking the streets of Adelaide like a zombie in the rain soaked streets after my 24-hours of travel the previous day…so it was the perfect time duck into a movie theater and get out of the weather for a while. I had seen a few trailers for Baby Driver and I was curious, so I gave it a shot hoping that my messed up internal clock wouldn’t cause me to fall into a coma-like sleep during the movie. Turns out I didn’t have anything to worry about.

For those of you that haven’t seen or even heard of Baby Driver, it is a movie about a rather young and talented “wheelman” (or getaway driver) who suffers from tinnitus and therefore almost always has earbuds stuffed into his ears pumping music into his skull to help dull the constant ringing he has in his ears. It’s a great action flick, full of car chases and gun fights and plenty of violence (not really a movie for young kids). But the real unique aspect that makes this movie so great is the painstaking detail that was required to synchronize the movie’s soundtrack to the action that was taking place on the screen. You heard me right, the writer/director (Edgar Wright) made sure that each scene in the movie was played out to the beat of the music being played. So it shouldn’t be a surprise to anyone that Baby Driver was nominated for three Oscars in film editing, sound editing and sound mixing. Seriously, if you haven’t seen this movie it is definitely worth checking out. I highly recommend either buying it through Apple with all the iTunes extras or buying on Blu-Ray so you can watch the “making of” supplementary materials and get the full story of what when into making this movie.

But there is also a geeky thread that runs through the entire movie. The main character Baby, played by Ansel Elgort, as I mentioned earlier has a need to always be listening to music and what better way to do that then by using an iPod. At least that used to be how many of us listened to music. Granted these days most people have a smart phone that doubles as a music player, but since this character was involved with activities that included stealing cars he always had a large number of stolen iPods at his disposal. Plus, the iPod is iconic and if Edgar Wright had used smart phones instead of iPods the movie would have been outdated before it even hit the editing room. So Edgar Wright chose to use an already vintage but iconic music player and give us Apple geeks something to talk about. So untangle those knotted white earbuds you have stuffed in a drawer somewhere, plug them into your favorite playlist and hang on for a geeky trip through the iPods of Baby Driver. 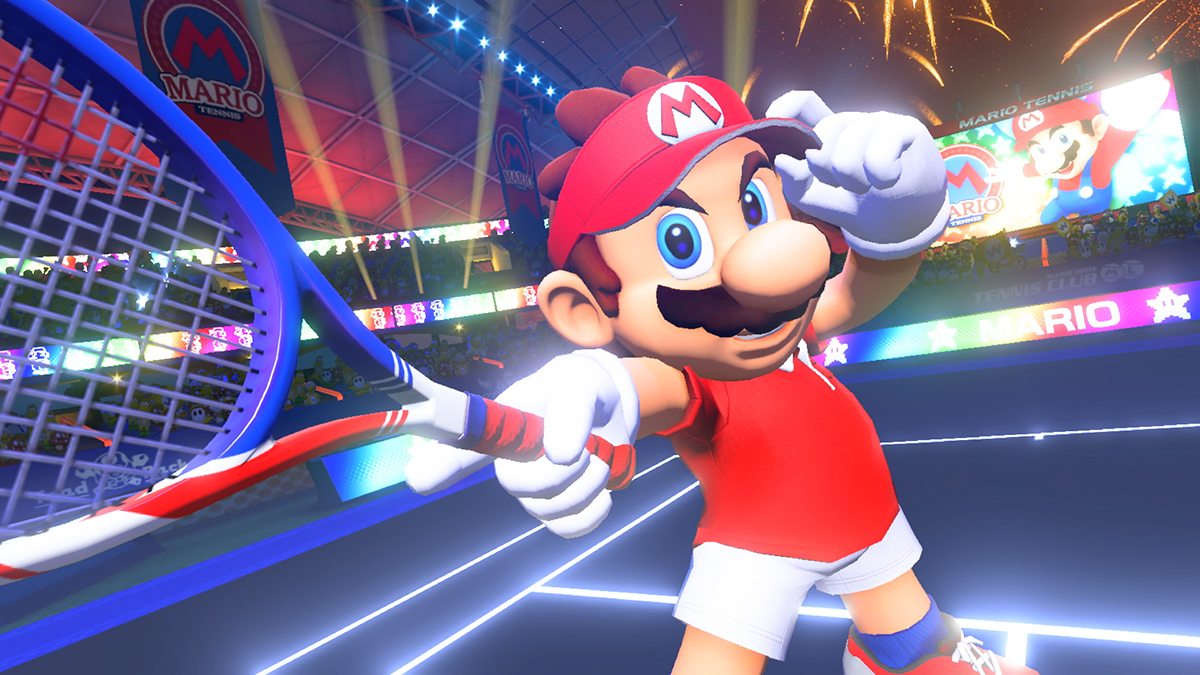 4 thoughts on “The iPods of ‘Baby Driver’”