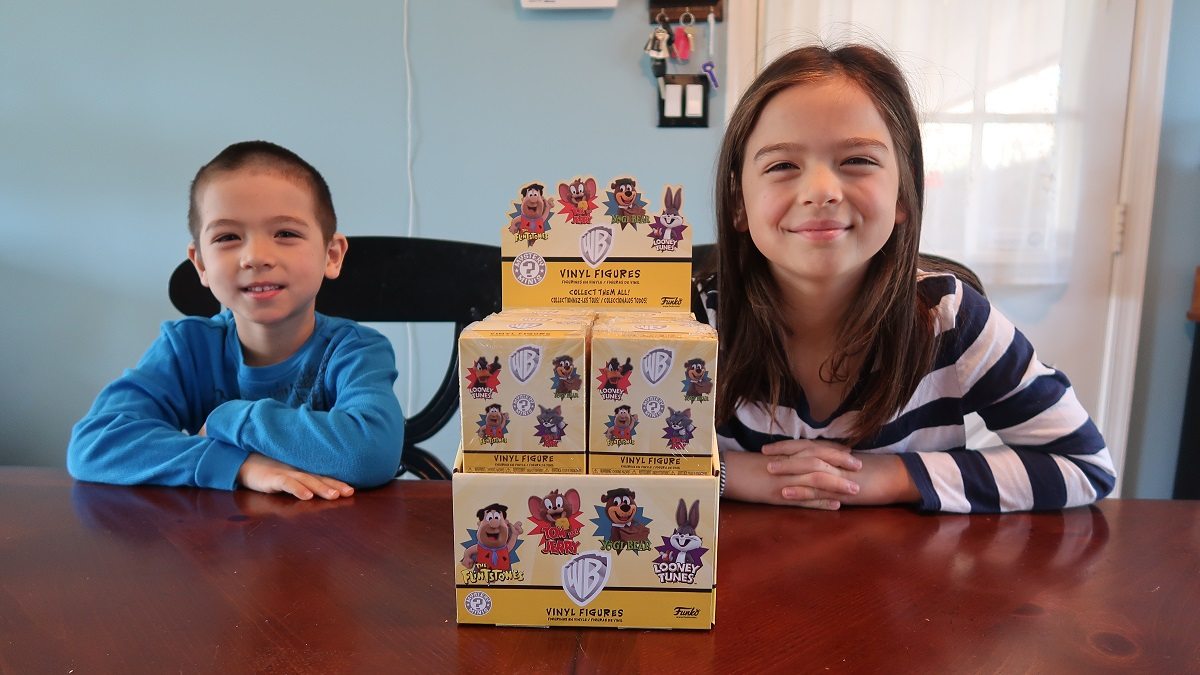 Funko’s blind-box Mystery Minis are quickly becoming some of my favorite things. The boxes we’ve had the pleasure of tearing into so far—including Trollhunters and Disney Afternoon—have been fantastic. The characters Funko has included in each set have been perfect, and the sculpts spot-on and impressive.

For a collector or someone who’s going to display the figures on a desk or bookshelf, they look and feel incredible. For the kids—at least my kids—they’re wonderfully playable and durable.

I really can’t say enough about how GOOD the figures look. These aren’t Funko’s Pop! figures with enormous heads and outlandish proportions. These genuinely look like their respective characters. And with the new Warner Bros. set, the figures feel like you’re holding small animated versions of your favorite characters. I love them.

The base set here includes Fred Flintstone, Yogi Bear, Huckleberry Hound, Bugs Bunny, Tom & Jerry, Foghorn Leghorn, Marvin the Martian, Daffy Duck, Boo Boo, Dino, and Quick Draw McGraw. In the video above, we mention how we’d like to see certain characters come to a second series. Turns out, some of the best characters are actually store exclusives! Exclusives include Sylvester, Tweety, and Speedy Gonzalez (from Target); Elroy Jetson, Astro, and Yosemite Sam (from Toys R Us); and Wile E. Coyote, Road Runner, and Pepe Le Pew (from Walgreens).

One thing I should mention, though, is that in one of the boxes, Daffy Duck’s leg had snapped off. These things happen, I’m sure, and it’s the first time we’ve found a broken figure inside any of the many, many Funko toys we’ve opened. Still, it would’ve been a bummer if that were the one box we had purchased at a store. I’m not sure if a store would’ve exchanged a blind-box toy that was broken. So, a gentle reminder that caveat emptor. 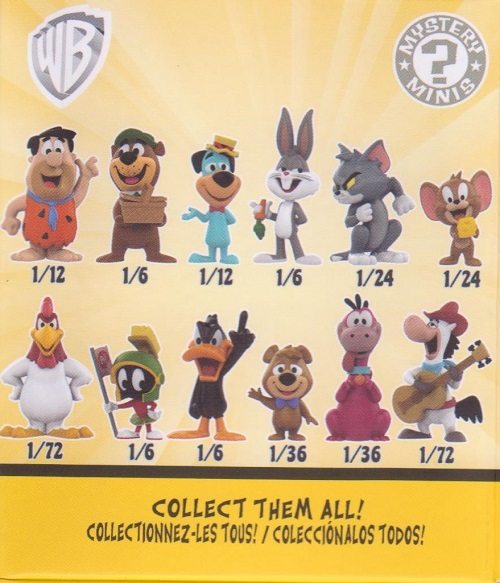 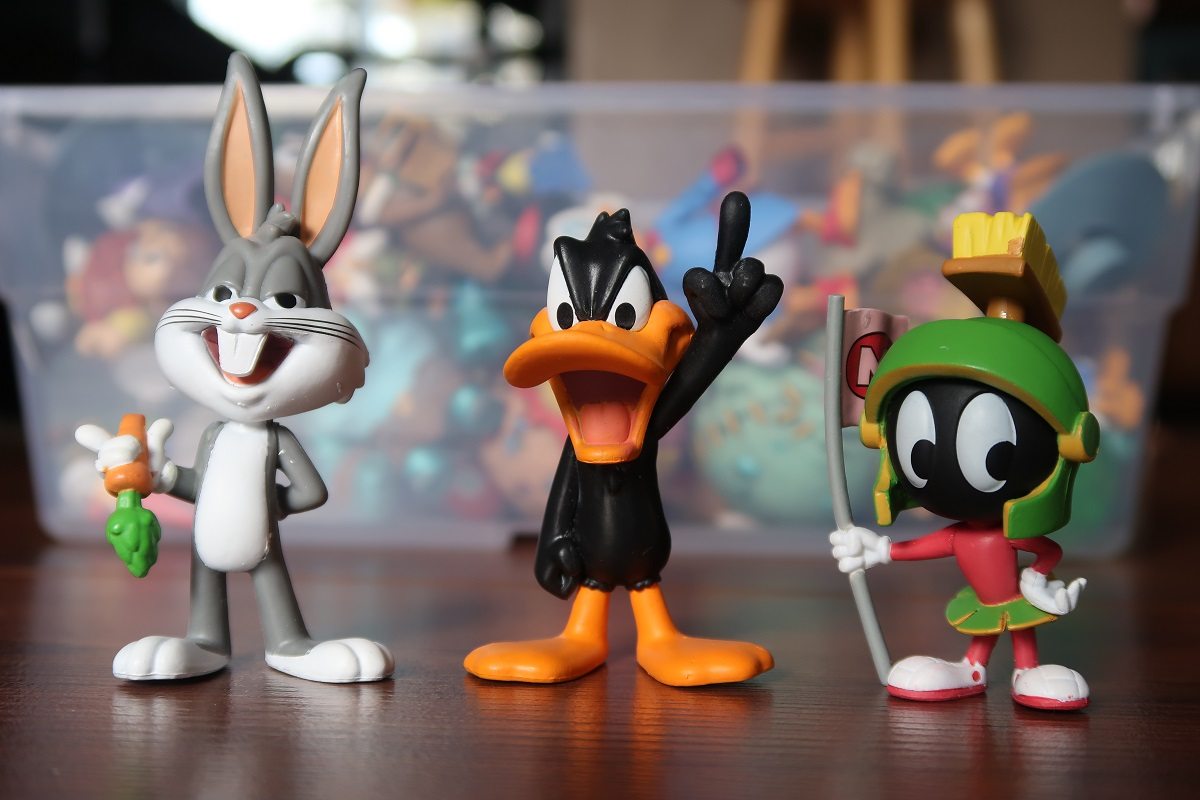 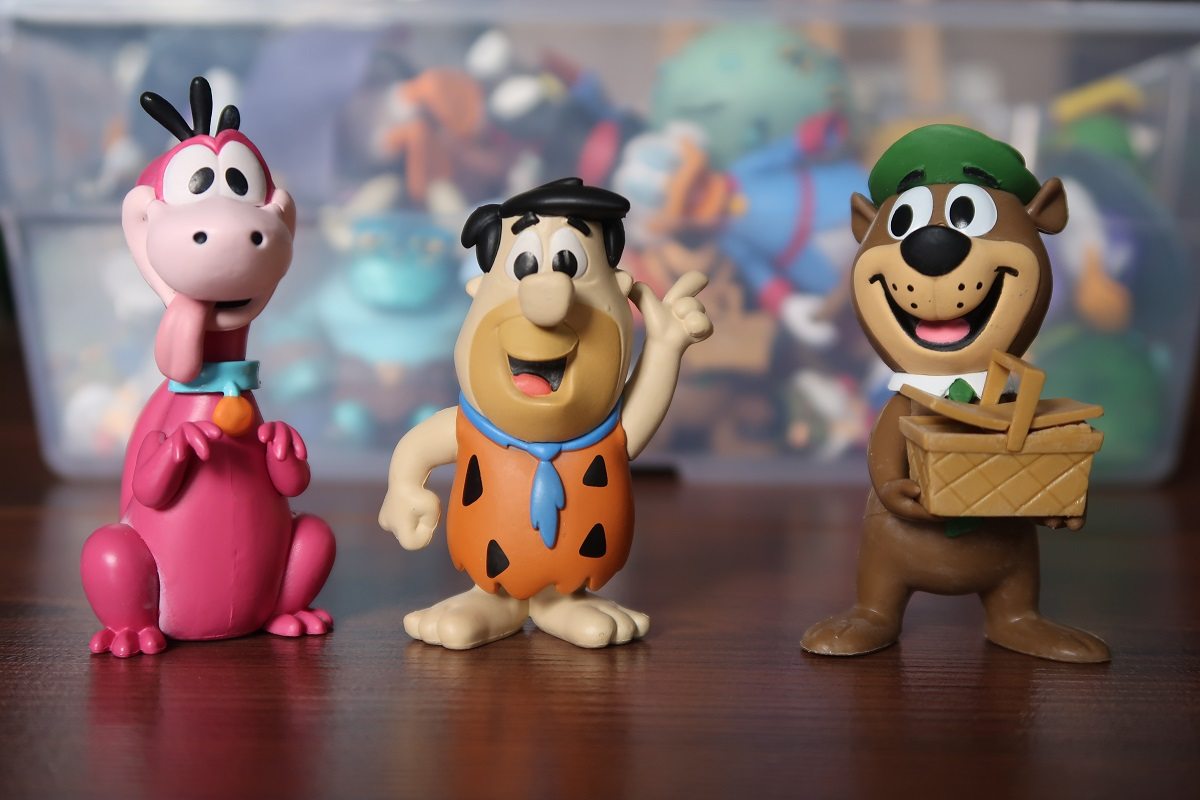 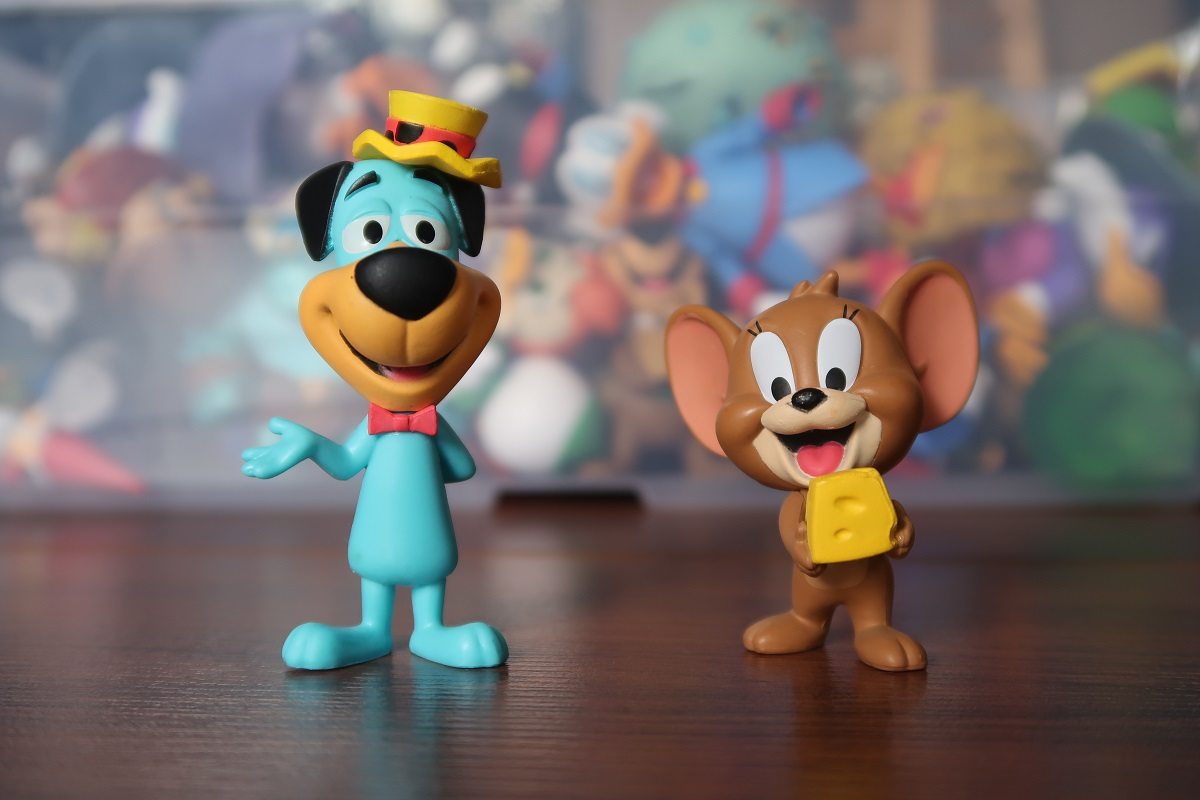 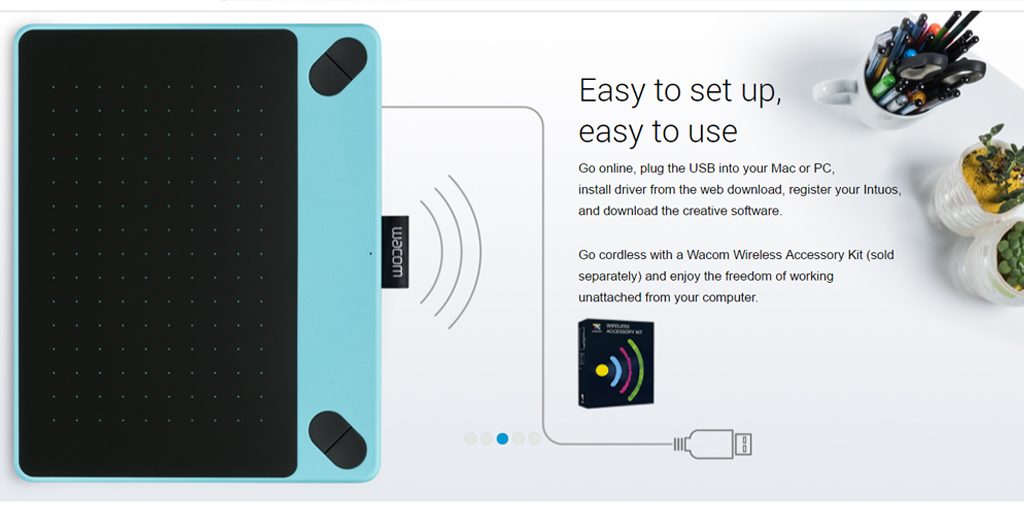 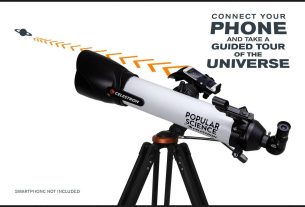 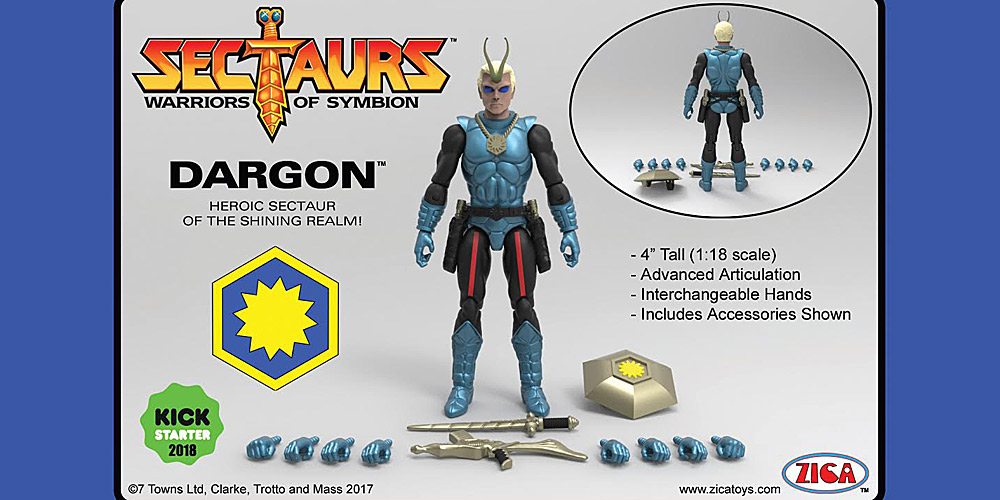