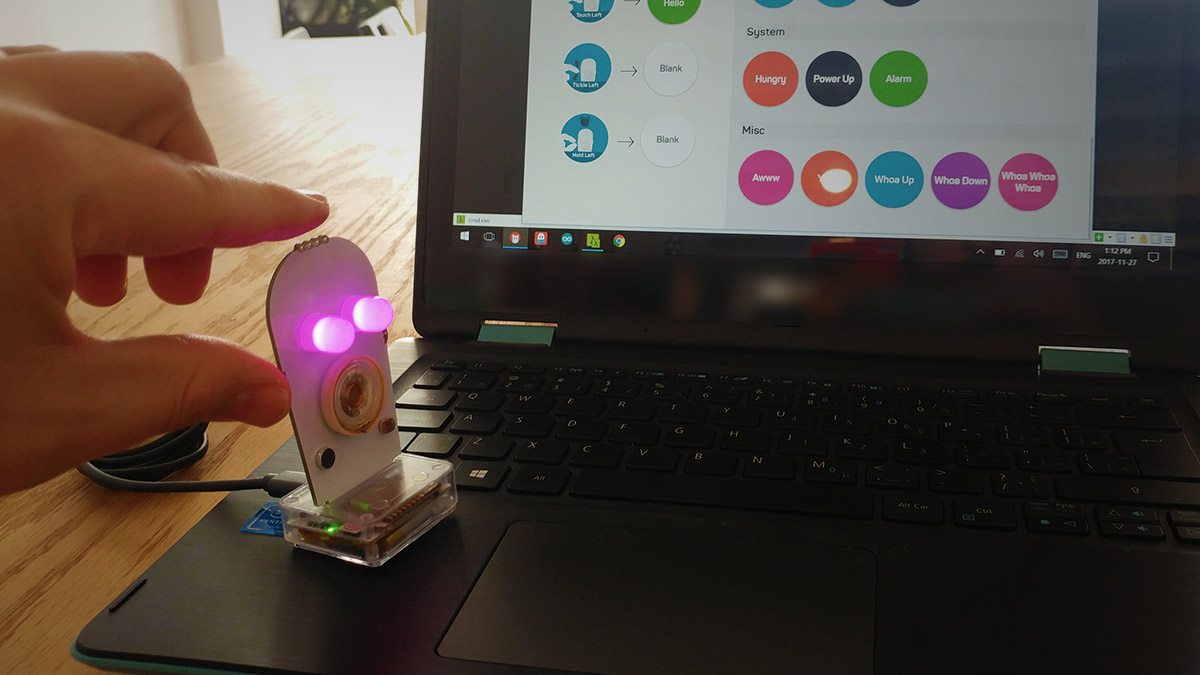 When I learned to program, my only options were to learn was in a classroom or hacking away on my computer late at night. A generation later our kids have the benefit of STEM (Science, Technology, Engineering and Math), which combines education with playtime in whole new ways. Today, there are kid-friendly programmable robots, STEM clubs where they can play and learn alongside other kids, and seemingly infinite online resources where they can learn at their own pace.

As my first child approaches an age where he can start picking up some of the principles of coding, I have been looking for something that he can engage with. At the same time, I want to buy something he won’t quickly outgrow. Little Robot Friends are tiny, expressive toys that teach children the principles of input-output using emotional triggers. They also allow kids dig deeper into the code once they’re ready for it.

Each robot is built on a custom Arduino board, packaged with battery, motion sensor, IR and WiFi. Where the personality comes in is from the creature stacked on top of the board. With eyes that light up, a mouth that beeps, and four different types of input sensors, the robots can be programmed to react to a variety of stimuli.

The closest comparable toy when I was growing up was a Turtle that we programmed using LOGO. We could teach it to draw lines and shapes, but it was still little more than a tool. Little Robot Friends teach kids to program responses to input stimuli; a tickle on the side sensor causes it to beep in a way that sounds like laughter. A tap on the head can be reprogrammed from a green eye glow to an angry red.

Beyond the three touch sensors, there’s a microphone, light sensor, motion sensor. Each can even detect other Little Robot Friends nearby. Making robots start to sing when you put them close together creates an emotional reaction that is uniquely rewarding for young coders.

There are three shapes of robots – Spikey, Ghosty, and Curvy – giving each a bit of a personality. The kits come with sticker sheets and cut-outs to encourage further personalization and self-expression. Designed to be gender-neutral, all children can create the Little Robot Friend that they want. Normally such decoration is trivial, but after personalizing their own robot the child then can more easily connect emotionally with it.

Wife and husband co-founders, Ann & Mark, have been building engaging and educational museum exhibits for years. They’re experts at using creativity and play to engage and teach. They made Little Robot Friends so kids could have a programmable robot that grows with them, and launched with a very successful Kickstarter for Little Robot Friends in 2013.

This simple input-output concept is taught using an app designed for young kids. Friendly for a mouse or a touch-screen, children create their own rules and reactions. The LRP app is designed for kids 7 and up to use, but with some guidance I was able to get my five year old to engage with the robot too. By connecting emotionally with a robot, actions and consequences teach the most basic principles of coding.

LRF Blocks lets kids engage more complex input/output without having to learn complex code. Although still in beta, the application uses a Scratch-like interface to expand on that “actions and consequences” learning method. Once a curious mind wants to do more, the intermediate tool allows older kids to create scripts. Visual elements like color coding guide kids through creating more advanced behaviour for their robot.

The third tier for young programmers lets kids dig deep into the code. Since Little Robot Friends are built on Arduino boards, the libraries and Windows drivers have been released. Using C and C++, Little Robot Friends can be used so kids can continue programming more advanced reactions well into their teens.

These graduated learning tools are complemented by online tutorials and support for STEM classes. The tutorials are continually being expanded upon as they run workshops from their home office in Toronto, Ontario, Canada. The team often tours (as they always have) to other museums and tech events to promote Little Robot Friends.

Each kit is a complete learning tool whether you’re running a STEM course, or you’re just a parent who wants to teach coding basics. Each “robot” costs $67.99 US or $79.99 in Canada (a few bucks less if you want to assemble it yourself). They are one of the cheaper options I’ve found for teaching programming to younger kids.

Little Robot Friends have an intuitive and creative way to teach coding to young programmers. With extensive online tutorials and three different applications for programming, kids can keep using the same robot as their coding kung-fu grows over the years. 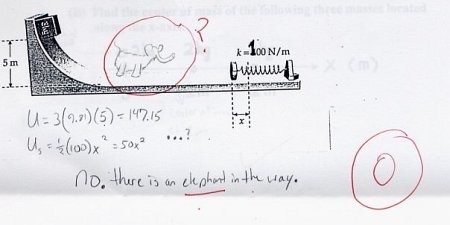 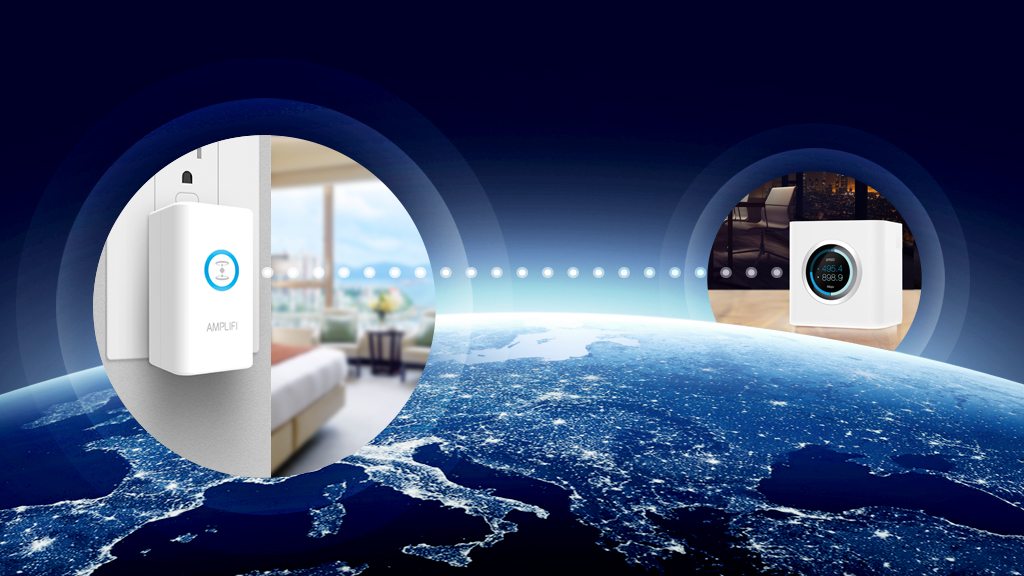 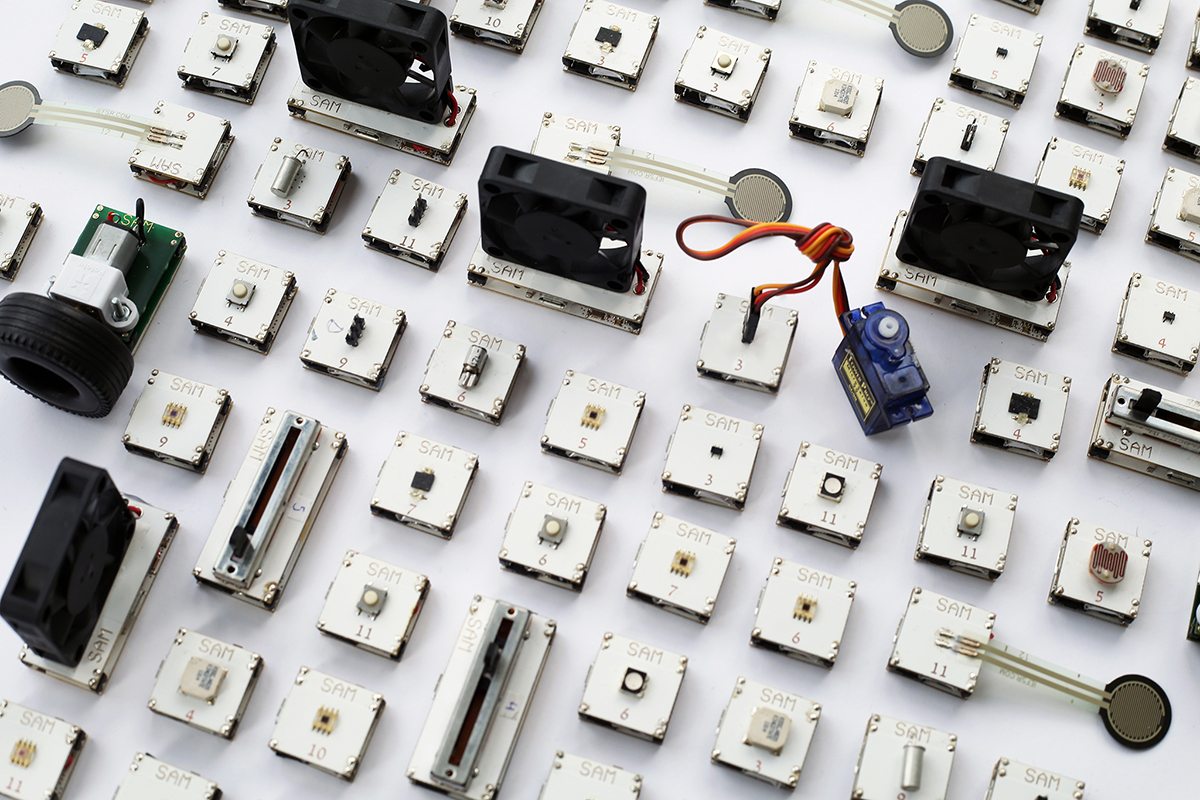 Kickstarter Alert – SAM: The Internet of Everything for Everyone