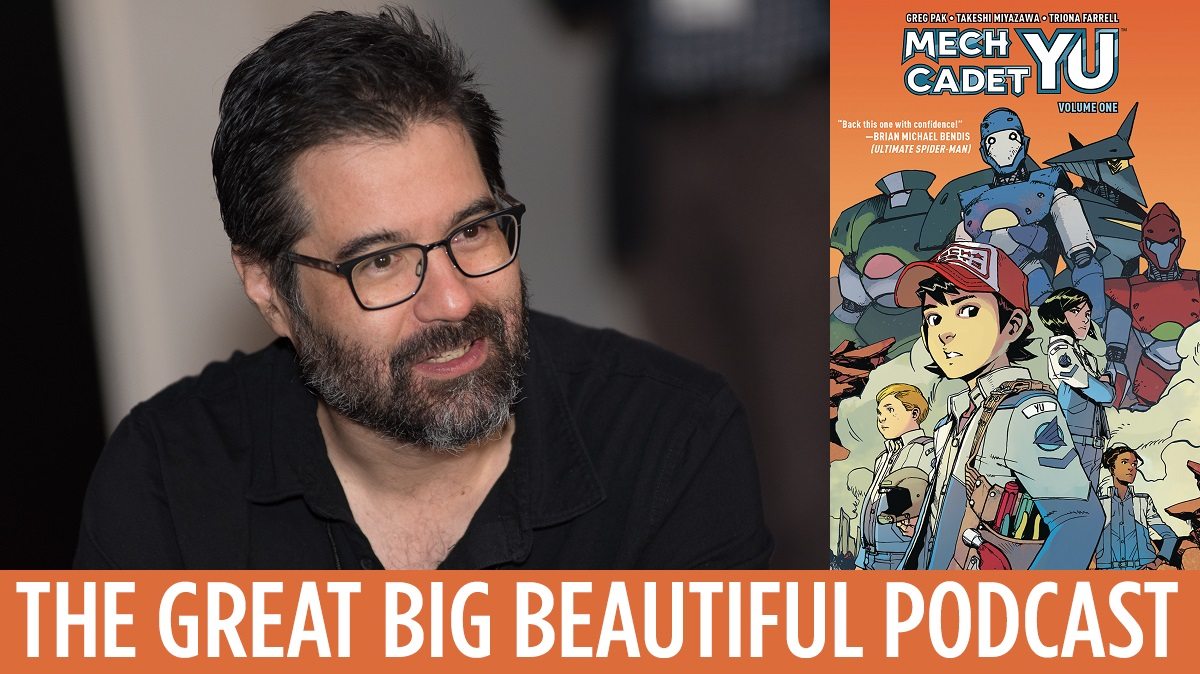 You can now find us online at www.thegbbpodcast.com! You can listen on iTunes, Google Play, Stitcher, and YouTube; you can follow the RSS feed; or you can listen right here!

Today, we’re talking giant robots (and other cool stuff) with Greg Pak! Pak is a prolific comic book writer and filmmaker who you might know from a bunch of different stuff, depending on where your interests lie. Most recently, Pak has been playing in a futuristic world of giant robots and kids suddenly thrust into unexpected situations with Mech Cadet Yu. (Volume One, which collects the first four issues, out from Boom! Studios now. Ongoing issues every month!)

And that’s just the tip of the iceberg. He collaborated with Jonathan Coulton on The Princess Who Saved Herself and Code Monkey Save World. He became a crowdfunding darling with those books and ABC Disgusting. He directed the feature film Robot Stories and several other shorts. And he’s just an all-around cool cat.

On this episode, we talk about his academic background in politics (he was a Rhodes Scholar!), his transition to graphic storytelling, Mech Cadet Yu, and Asian American representation. 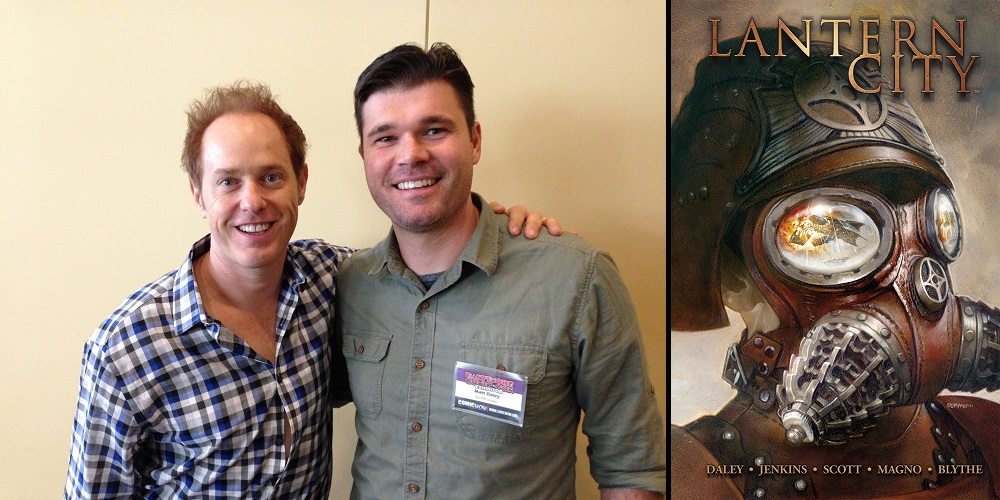 WCP: ‘Joker’ With Ashley From ‘The Cutaways Podcast’