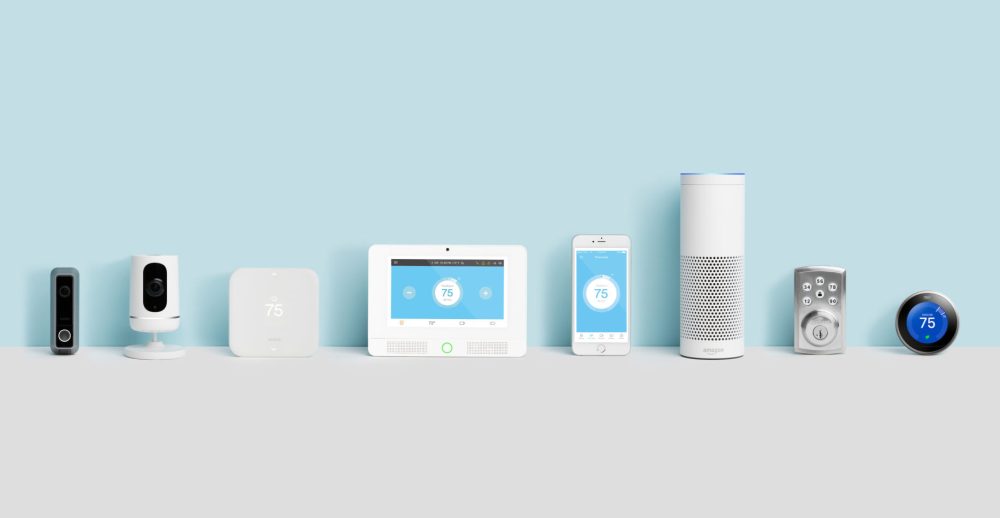 Hi there. I normally have a format I follow for these reviews. If I divert from it, like now, it’s for a very important reason: full disclosure. Normally, when we get things to review, we disclose at the end if we got to keep them. This time, I was provided with so much that I need to come right out and say that Vivint gave me not just a free security system, not just two free digital assistants plus a smart thermostat and a free lighting system, but also a free install. That’s a lot of stuff. They also provided the service for free. That’s a lot of stuff, and it’s a good reason to argue that I might be beholden to them to write a positive review.

The thing is, I didn’t want to do this (or any other) review to get stuff. I wanted to do it because of the model Vivint is trying here. Vivint’s shtick is that they integrate with your existing smart home items. Knowing that we have a lot of people who already have smart home solutions, I thought that would interest y’all.

So what does one get with Vivint? Let’s talk service plan first. There’s 24/7 monitoring via an always-on cellular connection. They also have 30 day video storage, emergency response, and equipment protection. The basic plan is $39.99 (and $49.99 for the video plan). That’s more than some services, yes. But you’re also getting a lot more than the security services you see on late night TV. Note that the Vivint plan I am talking about is a contract-free plan. Because contracts are the worst. If they ask you to sign up for a contract, know that you do not have to. Don’t get upsold into one either or convinced to pay the cost of equipment over time via contract. You will pay more.

What do you actually get, though, as in physically? The first thing to note is the SkyPanel, a 7″ panel that sits inside of your house and acts like a command center for your security system as well as your smart devices. It has a unique OS which is well-designed and straightforward. As you’ll see, the panel has a lot of power for such a small device.

Inside the SkyPanel is a Z-Wave system. That means it works with all sorts of Z-Wave light switches, outlets, etc. I did not have any existing Z-Wave hardware, so Vivint gave me three socket adapters. I also have since obtained Z-Wave light switches. I found it intuitive and very easy to add the switches (once Vivint gave me the code to do so). I would say it’s a bit hard to work with for the average user, but not for the kind of person likely to install their own smart switches.

Now, not all Z-Wave switches work with the Vivint system, but many do, and some are a bit affordable. I could use the SkyPanel to control the lights, the Vivint app, or the virtual assistant of my  choice… eventually. Because, despite announcing Google Home compatibility in spring of 2017, the feature did not roll out until fall. In that time, I had become used to using Amazon Alexa instead, via an Echo. After that, switching seemed like a pain. But it is indeed possible with either. It would be cool if they also added Siri and/or Cortana. But that’s me being greedy.

Still, voice commanding the Vivint system becomes almost second nature after a few weeks. Turning on lights from the Echo made much more sense than using the app or the SkyPanel. I can even arm or disarm the system with a word. I have yet to set a timer via Echo, but the custom settings in the app are great. My one quibble is I’ve been using it all summer and I’m still not sure how to control the Nest from Echo. That, though, is more a failure on my part.

On the other hand, the SkyPanel and app also do a piss-poor job of managing my Nest Pro. Nine times out of ten, the commands didn’t take and I had to whip out the Nest app or try Echo. A more suspicious person would wonder if that functionality wasn’t a priority to Vivint, because they make their own smart thermostat (the Element). Personally, I wish the Vivint system worked with more brands. Would have loved to try this system with an EcoBee 4.

Speaking of partnerships, on October 17 Vivint announced that they were adding support for Philips Hue systems. One of the largest brands of smart lights (heck, of lights period), this brings home that main feature of the Vivint I want to focus on–integrating with existing brands and solutions.

Now, the SkyPanel does not replace the Hue hub. You still need to go through all the steps of installing the Hue system. Be sure not to skip making an actual Hue account. Once that’s all done, you need to contact Vivint for a “setup code” and then you can add it from your Skypanel’s system menu. After that, the lights are controlled just like anything else on Vivint–with one caveat. With the switches Vivint sells or the ones I installed, I can say “turn off the den light.” With Hue, I need to say “turn off the den.” Wording has to be very precise for some reason or another. But the actual act of installing and integrating between the two? Smooth as silk.

Note that I did not test the Vivint system with a smart lock, as those would result in some issues with the Jewish Sabbath. But the system is reported to work great with those.

Guests were fascinated with the camera doorbell, which worked great for letting me know who was there and letting me talk to people when I wasn’t home. You know, like a dozen other doorbell cameras. The only downside was that there were a lot of false positives (again, just like a dozen other doorbell cameras). Also? I learned that my mail carrier is a ninja. He almost always avoids the camera entirely. Yet the garbage man it catches every time, despite the distance.

The kids are of two minds about the system. My daughter is not the biggest fan of the camera recording her personal comings and going. My son, however, had the following observation:

“I like your new camera. Now no one can steal my fidget spinner.”

The inside Ping camera provided by Vivint was even better. I have set it up in the kitchen and den at different times. I kind of wish I had two (but they’re $199 each) or that I knew of another indoor camera that worked with the SkyPanel system–I believe this is the only one. The motion detector sometimes picks up the motion of my window blinds, but beyond that it’s great. When my kids were on summer break, my son got so used to talking to me through the the camera that he would apparently check it each morning to say hi. It’s also been handy for being aware of what the dog gets up to when we’re not home.

The biggest downside to Vivint has to be cost. In fact, pricing was so outright confusing that I honestly did not understand it enough to replicate here. Other than the install being free and the monthly rates being about industry standard, I honestly cannot tell you what it costs per device. Part of that is because there are just too many variables. What are you getting? Already got the Echo or Home? Then everything changes. You’re better off calling Vivint for a custom quote. Just know that a base system will run you in the mid $500s. More importantly, remember the other part–that you do run the risk of someone trying to sell you parts you don’t need or a contract that is totally avoidable here. It’s their job, and I get that, but make sure you know what you want for your home and stick to your guns.

Would I have gotten a Vivint Skypanel system had I not been pitched a free one to review? Honestly, probably not. But that’s mostly because I am renting. If I owned my home, I would probably be looking at the Vivint before a call center-based service, and certainly before one that involved a contract. Being able to control not just my security system, but my house, and being able to do so at the cost of other security systems (sometimes less) is a huge draw. That it’s not just some call center managing my security, but me? Love that. Also, there is a call center for monitoring the fire alarm and whatnot as well. (Which I did not test–I don’t like annoying my local emergency services people with test calls.)

A possibly cheaper option is a DIY system. Now, it’s certainly possible to do that. You can get a doorbell camera, a lighting system with switches, smart locks, a virtual assistant, motion sensors, and indoor cameras really easily. You might pay less up front. But you’ll likely be managing all that from dozens of different apps. Plus, you would not have the home monitoring, or the convenience of the SkyPanel. Bluntly, for most people, that’s way too much work.

Overall, Vivint represents the best value in terms of total cost of ownership, safety, and time. If you’re a smart device user already on the Echo, Google, or Phillips bandwagon, I strongly suggest looking at Vivint as a home security option.

Note: As noted above, Vivint provided a lot for this. Window sensors, motion detectors, a Ping camera, a Nest Pro, a SkyPanel, a doorbell camera, an Echo, and a Google Home. Months later, they sent me a Philips Hue lighting system. None of these impacted my opinion of the service itself, but I would be lying if I didn’t say I’m fond of their PR rep now. 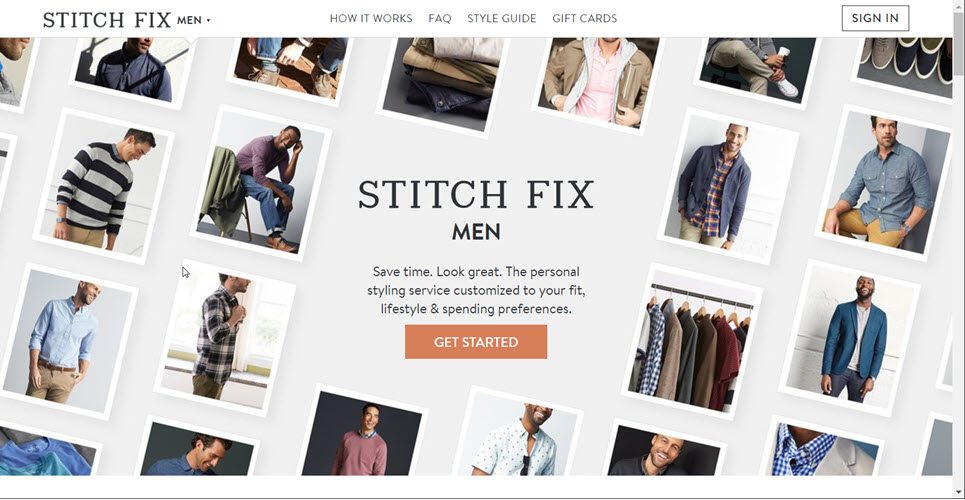 Stitch Fix Is Here to Rescue Your Style 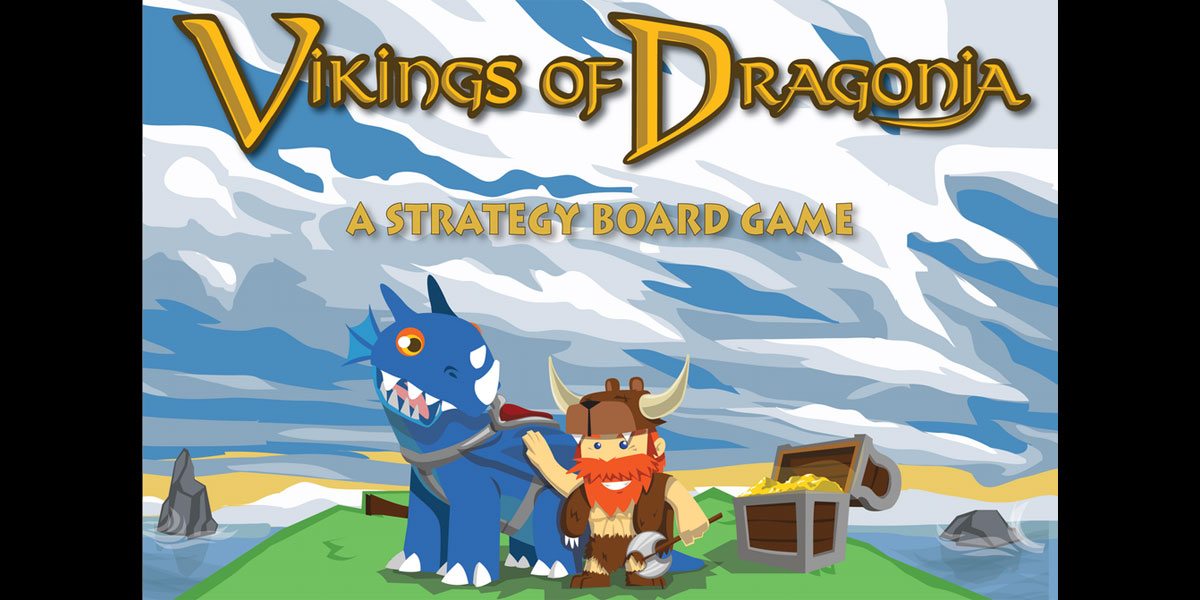 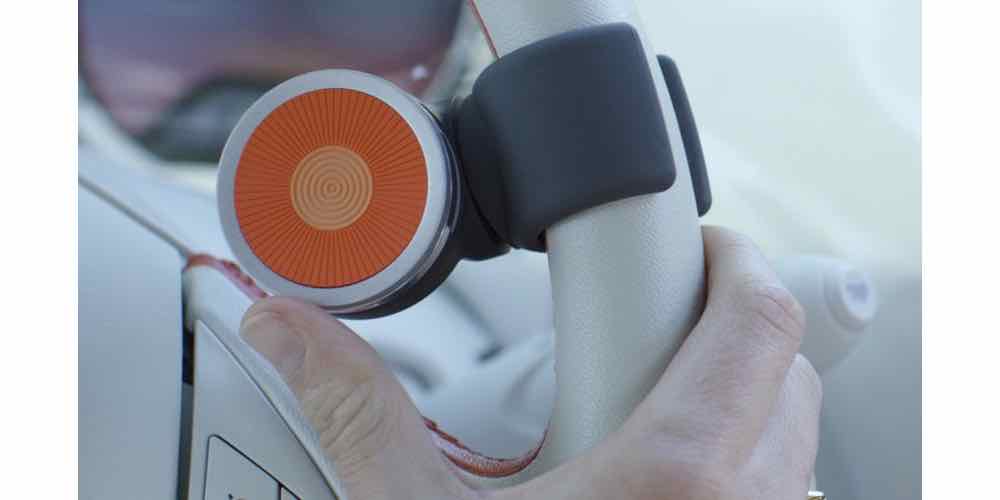