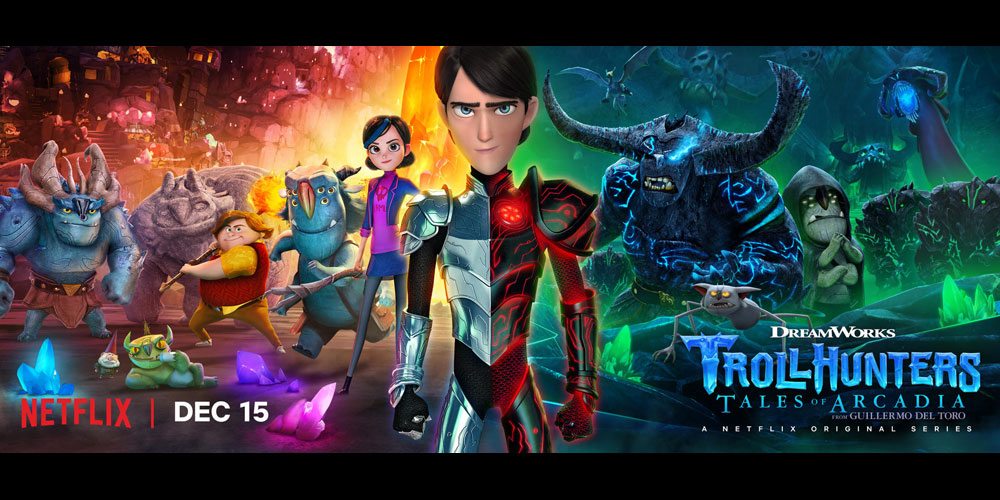 “A Powerful Force… A Dark Side…” Plus Mark Hamill in a cloak? Must be the new season of Trollhunters!

Note: if you haven’t watched the first season, you probably just want to read my post comparing the book to the series, because there will be spoilers ahead from the first season!

At the end of the first season, Trollhunter Jim Lake Jr. has just decided to enter the Darklands alone, hoping to rescue Claire’s baby brother Enrique and face off against Gunmar, the big bad who has been trying to escape into the human world. In the meantime, Blinky, Claire, and Toby are struggling to cover Jim’s absence and figure a way to bring him back—but their time is limited, because the Troll Council has decided that it’s too risky allowing the Killaheed Bridge to remain, in case Gunmar finds a way to re-open the portal. AAARRRGGHH!!!, the big beefy pacifist troll, was turned to stone at the end of the last season, though I’m assuming that they’re going to figure out a way to bring him back pretty soon. And what’s with Jim’s new “Eclipse Armor”? I guess we’ll find out if he gets some new powers, or just a dark new look.

So far I’ve just watched the first episode of the new season, but I’m looking forward to see what happens with Jim and the gang!

Trollhunters is available to stream now on Netflix.

Disclosure: I am a member of the Netflix Stream Team, and receive access to Netflix for coverage purposes. 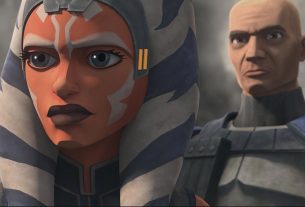 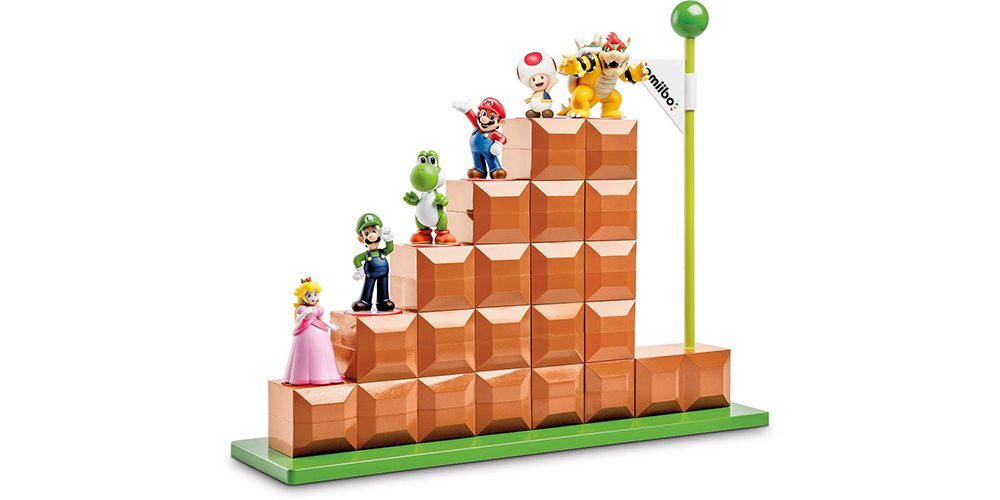