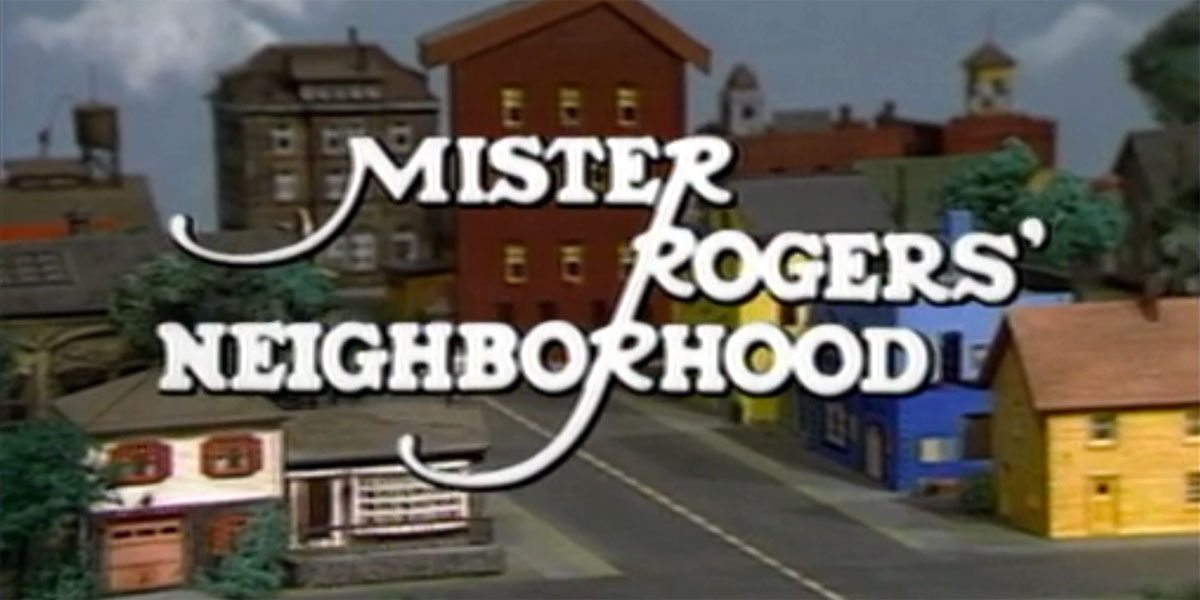 Volume 1 of Mister Rogers’ Neighborhood is now on Netflix, so I introduced it to my toddler this week. I should note that it’s not the first season, but instead a collection of 20 episodes ranging from a visit with the musical group STOMP! to Bill Nye the Science Guy to sensitive topics like divorce and adoption. I watched the episode about how crayons are made, which also addresses competition and, in a funny segment in Make-Believe, a little lesson about telephones.

It was interesting to me how laid back and slow-paced the show is. Mister Rogers talks directly to the camera, often asking questions, but it felt different from Dora the Explorer where the assumption is that the kids are shouting out the correct answer. He leaves a little space for those who would answer, but then continues talking and shares his own thoughts on the matter. I wondered whether my daughter would get bored with the pace of the show, since she’s also seen cartoons like My Little Pony or the new Inspector Gadget that are filled with flashy scenes and constant action. I was pleased to find that she sat still for the whole episode, speaking up a few times when she recognized things that were going on.

If you’ve got a Netflix streaming account and young kids (or, heck, if you’re just feeling nostalgic yourself), put on your cardigan, swap out your work shoes, and spend a little time with Mister Rogers!