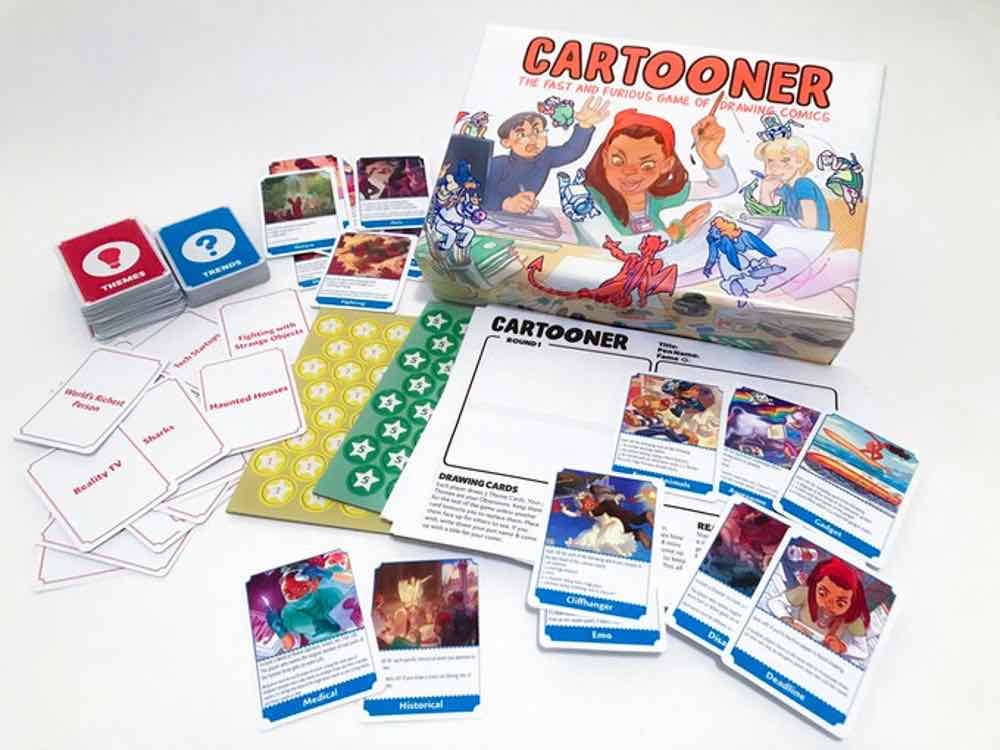 With just a few days to go on the Kickstarter, the highly entertaining game, Cartooner: The fast and furious game of drawing comics, needs a little push! In Cartooner, players are comic artists competing to create comics–given themes specific to you, and trends that apply to all players, you must draw comics under a tight timeframe. To make it even more challenging, in each of the four rounds you have progressively more frames to draw! You are scored on successfully depicting themes and trends, drawing in all the frames, and utilizing three or fewer speech bubbles. In the last round where you have eight frames, three themes, and three trends, the limited five-minute round feels extremely frenetic!

Cartooner is the Americanized version of a prior successful Kickstarter, Mangaka, which had an anime and manga theme and trend cards. I reviewed Mangaka: The Fast & Furious Game of Drawing Comics on GeekDad during its Kickstarter. For my prior praise and an in-depth gameplay example, check out that review or go to the Cartooner Kickstarter page where they’ve provided a detailed explanation of gameplay.

In short, play is as follows;

If you think you “can’t draw,” drawing skill is not necessary–remember, artistic talent does not necessarily relate to speed! As I said in my Mangaka review,

“Mangaka is a keeper… while I’m not a skilled artist, my kids and I love drawing and storytelling. Sharing the comics and laughing with each other’s jokes and drawing (or lack of drawing) skill was a great family experience.”

While I enjoy telling a cohesive story across all panels and through the rounds, neither your story telling skill nor artistic ability are the focus of the scoring; it’s all about how well you depict and communicate your themes, and the trends as decided by your fellow players. So, again, anyone can play!

I was sent some of the Cartooner Trends and Themes. There are a few repeated Themes and Trends between Cartooner and the prior game Mangaka, but according to one of the creators, Jason Thompson, “Approximately 1/4 of the Themes and Trends from Mangaka reappear in Cartooner (the Trend Cards with new art by our new artist)… In the final printed Cartooner, the repeated Trends and Themes will have a little symbol in the corner so that you can identify them and put ’em off to the side if you’re mixing your Mangaka and Cartooner decks. Three-quarters of the cards are new and have new effects.” So, if you’ve been loving Mangaka, Cartooner is a nice booster pack to add to the already enormous number of combinations!

To try it out, I had a few of my photography students play with the prototype deck. They had a blast! While they were playing, I also realized how I could use this for my students to get a feel for what they’ve learned. In addition to giving the students some Themes and Trends from the game, I could require specific composition techniques to be employed such as “Rule of Thirds,” or “Frame-Within-Frame.” This might be a great pre-holiday formative assessment!

Mangaka is a game we’ve been enjoying since receiving our reward from that highly successful Kickstarter. It provides a great chance to draw and laugh at (with!) each other’s stories. Cartooner: The fast and furious game of drawing comics is an excellent stand-alone game, or as a way to add new and exciting cards to your Mangaka decks.

So, get on over to the Cartooner Kickstarter and make this thing happen. It just has a few thousand to go to see their $25,000 goal! 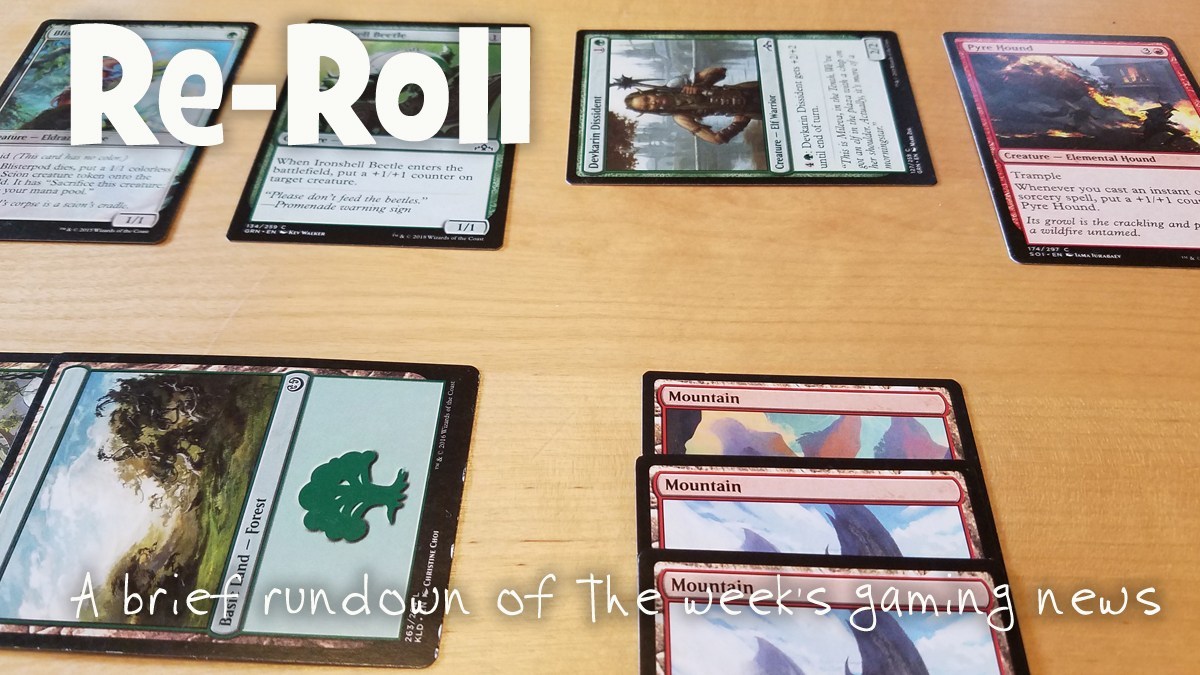 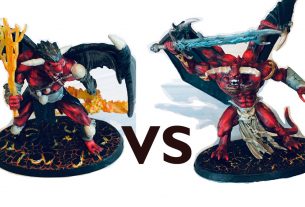