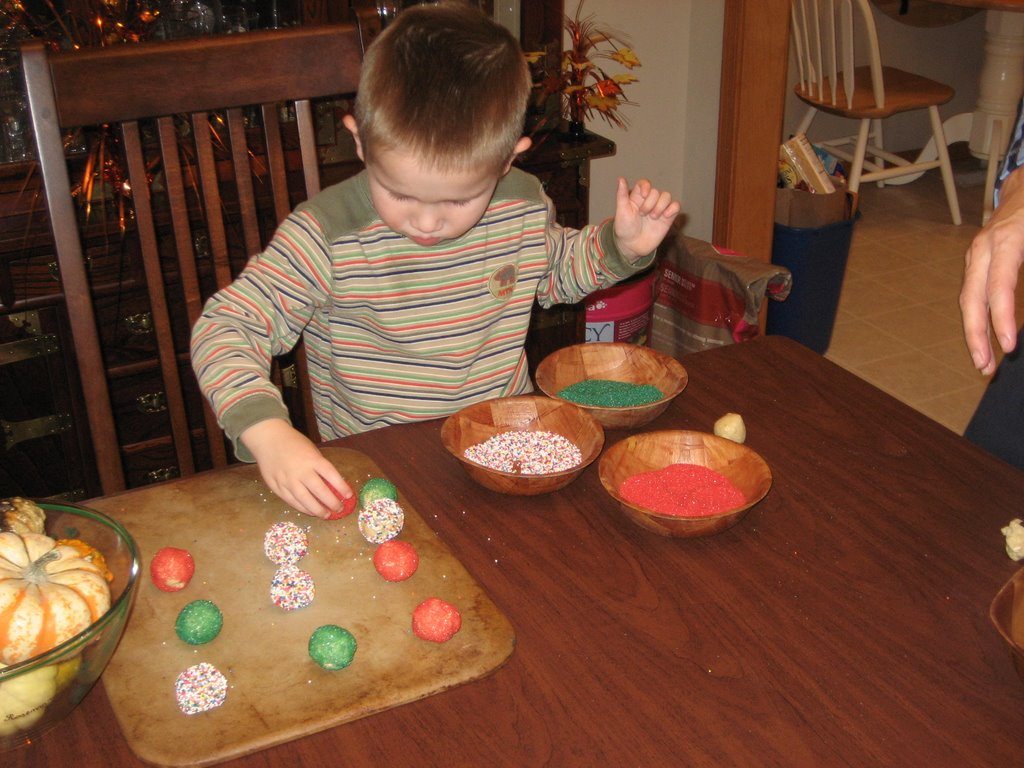 I wear my Apple Watch all day long and even wear it while I sleep so I can use it as a sleep monitor and as my morning alarm clock. So finding a comfortable Apple Watch band is absolutely crucial for me. I’ve been very happy with Apple’s fluoroelastomer sport bands to wear during workouts and while I sleep, but they aren’t my favorite to wear in a professional setting. I like the look of a nice leather watch band when wearing the Apple Watch at work. A while back I reviewed the Pad & Quill Lowry Cuff:

Wear the Apple Watch With Style With the Lowry Cuff

I have really enjoyed wearing the Lowry Cuff but the Lowry Cuff and most other professional looking Apple Watch bands out there all have a similar drawback…there is some type of clasp mechanism at the base of your wrist. Ok, so what’s the big deal about having a clasp mechanism on a watchband? If you spend many hours a day typing on a laptop keyboard like I often do, the metal clasp of the watchband is uncomfortable when it is in constant contact with a laptop computer and can even scratch and damage your laptop. This is where the unique design and function of the FFF Button-Stud Apple Watchband comes into play.

A Leather Band and Nothing But a Band

A few years ago a reviewed a couple of very unique wallets made by a company called FFF (Form-Function-Form) and even now a couple of years later the Charette is still my everyday carry wallet.

I remember seeing the Button-Stud Apple Watchband a few years ago when I was trying out a few of the FFF wallets and thought that was a pretty neat concept. After a few years of living with having to type on a laptop with some kind of clasp on my wrist I figured it was time to try something different. So I got a hold of Shawn at FFF and he set me up with a Button-Stud Apple Watchband to try out. In fact, because the FFF shop in downtown Orlando is a very drivable distance from my house I was able to visit him in person.

The design of the FFF Button-Stud band is very simple. There are two pieces to the band, the main strap and the button-stud attachment piece.

The smaller button-stud attachment piece can go on either side of the Apple Watch but Shaun recommends wearing it at the bottom of the watch. This position does make it a little easier to fasten and it keep the button-stud towards the inside of your arm and less likely to snag on things.

Sizing & Breaking In The Band

Since this is not an adjustable band it is extremely important that you get the right size. Shawn has perfected his system for determining the right size for your wrist, so I highly recommend you just blindly trust his system. Plus, he offers a lifetime guarantee on his bands. He has even had people lose or gain weight and he will just congratulate or express his condolences (depending on the direction of the weight change) and ship you a new band that fits to exchange with your existing band. So this really is a risk free purchase for you from that perspective. The size of the button-stud band is based on the position of the hole you normally fasten the stud of your Apple Sport band on your wrist (1-7, with 1 as the TIGHTEST hole and 7 as the LARGEST). For example, I wear the S/M 42mm sport band and the metal stud is on the 5th hole (counting the first hole in the band that would make it the tightest as 1 ). So my size in the button-stud band was a S/M 5. There is a very detailed explanation for how the sizing works at the bottom of the FFF Button-Stud Apple Watchband page.

But getting the correct initial size for your button-stud band is only the first step. Because the band is made from full grain leather it is going to stretch. The “words of wisdom” on the FFF product page I think says it all:

“It should be just a BIT tight to begin with. This is real, 100%, no bullshit, full grain leather…not just ‘genuine leather,’ which is only just barely qualified for the name. As such, it will stretch a little bit.”

When Shawn says this is real leather he means it! FFF uses Horween Leather Co. leather, which is based in Chicago and well-known for their high-quality leather. So when I left the FFF studio my button-stud band was a bit tight. As I wore it for the next several days the band started to stretch and it started getting more and more comfortable. For me, it took almost two full weeks before the band really broke in and started fitting perfectly.

My Thoughts After Several Weeks Of Wearing It

The overall fit and comfort of the FFF button-stud band is quite a bit different from any other Apple Watch band I have ever worn. The single thin leather band has a much thinner profile and there is less band material in contact with your skin. Also, because the band fastens from the outside you are able to get a much tighter fit with the band than you do with bands like the Apple Sport bands which tuck the end of the band back in on itself. Once the band stretches a bit and the band becomes a little less tight it is extremely comfortable. Out of all the Apple Watch bands I own (and I own a lot) this is THE most comfortable band I own and when I wear it I can hardly tell I am wearing my Apple Watch.

I also really like this band from an appearance perspective. Many of the Apple Watch bands out there don’t do much to hide the fact that you are wearing an Apple Watch. I don’t wear an Apple Watch so other people can see I wear an Apple Watch. In fact, the main reason I wear an Apple Watch is so that I can distance myself a bit from all of my technology as I go about my day. Only the most critical notifications are pushed to my watch (VIP texts and phone calls) and everything else can wait until I choose to pick up my iPhone and look through the notifications in Notifications Center. So the simple yet professional look of this leather band is really a design characteristic that I like. With the black stainless steel watch especially, you really have to take a second look at my wrist to know that I’m wearing an Apple Watch. The leather band the button-stud draw the attention away from the watch itself.

And finally the biggest selling point for me with this band is how comfortable and functional it is to use when spending many hours a day typing on a laptop keyboard. Since there is no clasp at the base of your wrist you don’t have any extra pressure points on your wrist while typing on a laptop. The leather band is also thin enough that it doesn’t snag on the edge of the laptop or cause your wrist to rest in an un-natural way while typing. It is not unusual for me to spend several hours a day away from my desk typing directly on my laptop keyboard and wearing this band has made my Apple Watch simply disappear from my wrist in this situation. If you spend a lot of time on a laptop keyboard you should really give the FFF Button-Stud Apple Watchband a try.

The FFF Button-Stud Band I have is the Latigo-Walnut leather color, but there are quite a few options from which to choose. Check them out for yourself on the FFF website. 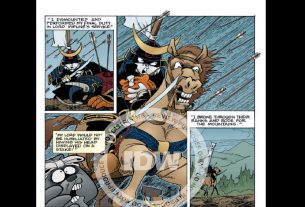 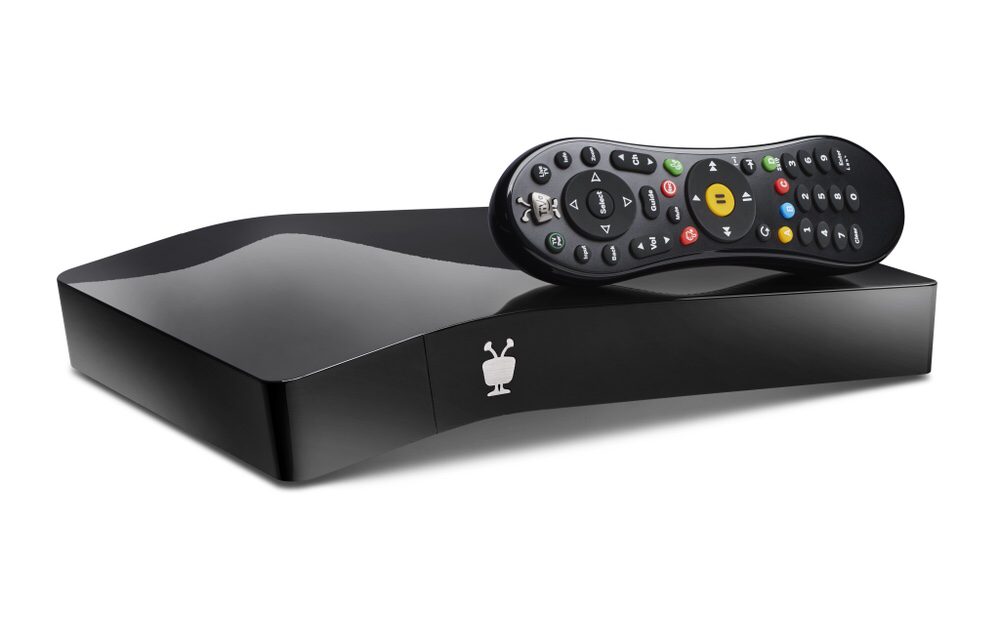 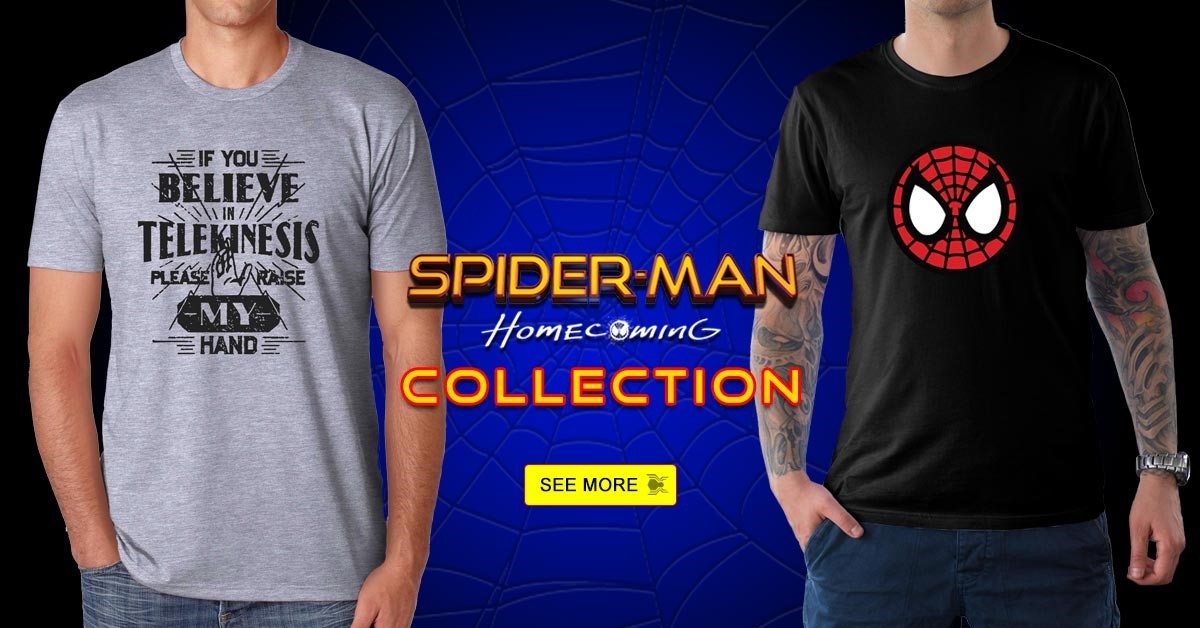