I recently was at a press event focused on “hot” toys, ideally for gift guides. I went with a mission: to find toys that would pull my son out of passive screen time and engage him more. I figured I’d found the perfect one in the Zing Zax, a soft throwing axe. But no, that wasn’t what won him over. It was the other item Zing (makers of Stickbot and other find toys) put in the box.

To say he was excited is putting it lightly. He tore through the box like it was Chanukah morning and immediately ran outside… and that was where he spent most of the day. Now, the HyperStrike is recommended for 14+, but his 9 year old fingers had zero problem manipulating it. He found the set easy to use and implement. Now the only trick? Teaching a right-hand dominant kid who is left-eye dominant how to use a bow and arrow.

He spent that first weekend with the HyperStrike at his side at all times. Exceptions were dinner, bedtime (although he kept it beside his bed), and synagogue. He even took it with us to a block party, where he entertained some of the younger kids by playing “arrow catch” – aka shooting down the street and letting them fetch it.

When I say “down the street,” I mean it. Zing isn’t kidding when they say the HyperStrike can shoot up to 250 feet. It has range.

The boy even took a backpack we had lying around and made his own quiver, which worked perfectly since the HyperStrike itself actually folds up.

Some more details on the toy itself: The arrows are a bit easy to lose if you’re careless, but you can buy replacement sets (I’d post links but there are so many!). The bows and arrows sets come in green and orange (as well as blue, but that’s a Target exclusive). The  soft tip arrows whistle when fired (which it just occurred to me may be an issue on the Sabbath – ask your local ordained Rabbi if this applies to you). Other than the question of the whistle, these are a great non-digital toy for Sabbath observant people (side note, I hate how all the blasters are going battery powered). You can also get suction arrows, as seen above. Arrow sets are available in Amazon in multiple colors, including purple and red. Orange is our favorite though.

As I mentioned above, the target audience is technically older than my son, but it worked fine for him. I think older audiences will get more of a kick out of it, though, since they can actually pull the bow further and get the full range.

If you’re looking for a way to get your kid away from blinking screens and get him running around, forget installing apps to manage their digital life – hand them a Hyperstrike this holiday. For only $30 ($25 if you want to get eco-friendly packaging on Amazon) it’s not just a toy – it’s a tool for forming good habits.

The axe is pretty dope too, btw. Consider that as a stocking stuffer.

Note: When they heard how much my son loved his HyperStrike, Zing sent another two bows and some spare arrows so he could play with friends. So I need to disclose all three. I also need to disclose that they’re sweethearts.
Further Note: This article contains affiliate links. 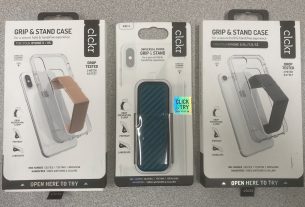 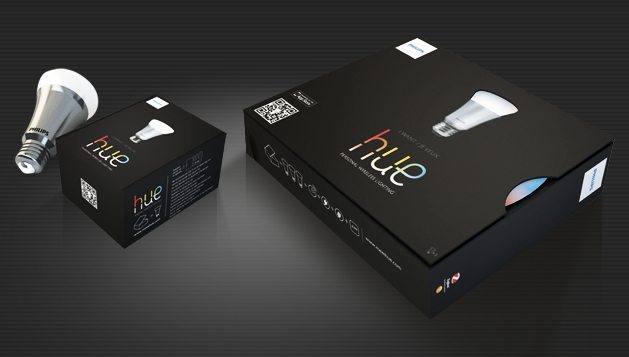 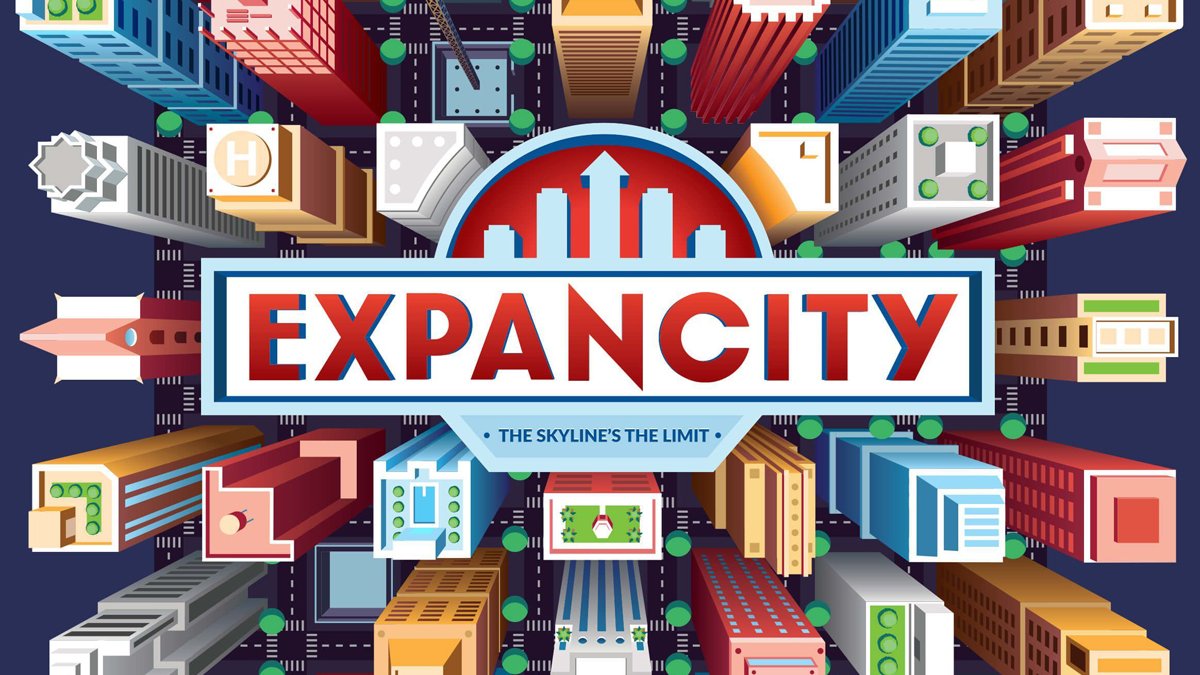 ‘Expancity’: Build Out, Build Up