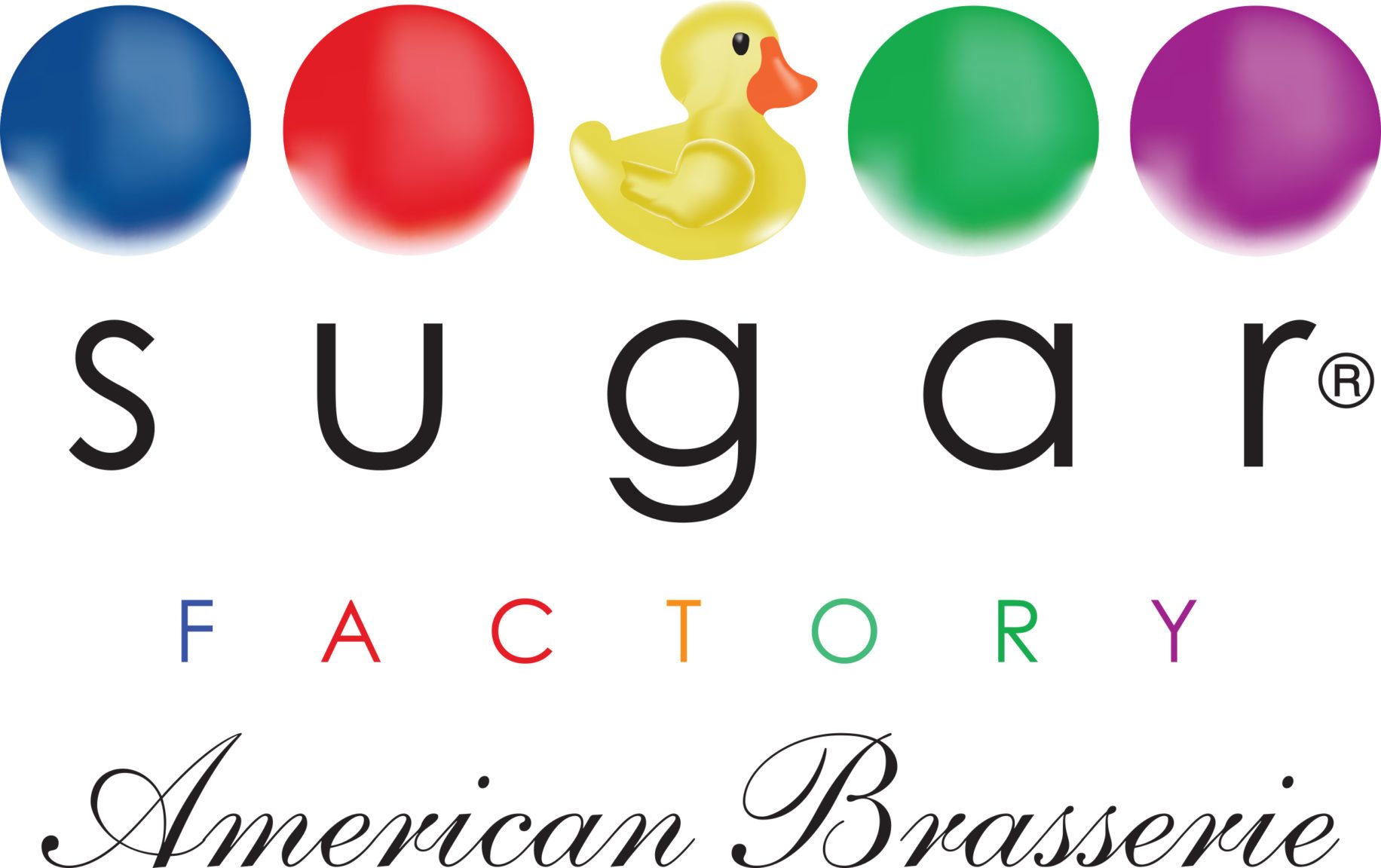 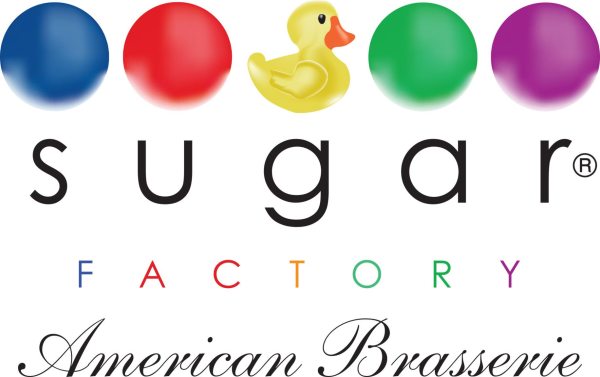 Who hasn’t watched Willy Wonka & the Chocolate Factory or read Roald Dahl’s books without imagining partaking in such magical concoctions as fizzy lifting drinks or three-course-meal chewing gum? With Halloween on the way and “trick or treat” on the tip of my tongue, I thought I’d take the family for a special dinner full of fun, ridiculous sweets and mind-blowing concoctions akin to Wonka himself.

Sugar Factory American Brasserie recently opened a new restaurant and confectionary shop at Foxwoods Resort Casino in Mashantucket, CT. If you haven’t heard of Sugar Factory, I bet you’ve seen it cross your social media feed somewhere at some time. This is a restaurant designed for the Instagram age, and, as such, is likely one of the most Instagrammed restaurants there is. Everyone from the Jenners and Kardashians (who, for the record, I couldn’t care less about) to Drake, Jennifer Lopez, Ice Cube, Rhianna, Jamie Foxx, Katy Perry, Jerry Seinfeld, and tons of others have visited one of Sugar Factory’s locations. My girls thought that was cool. But the focus shouldn’t be the who. It’s all about what’s on the menu.

We went during the lunch hour – the whole crew, my wife, our 9- and 6-year-old daughters, and toddler son. We didn’t get over-complicated with our food choices, selecting some standard lunch fare like burgers and sandwiches. The most unique food item we chose was some colorful sliders (see below) and fried mac and cheese pops. The food was great, but for us, this was about the drinks and sweets more than anything else. Sugar Factory is perhaps best known for its milkshakes and alcoholic beverages.

Let’s start with the milkshakes. There are so many choices on the menu, each of which sound uniquely fantastic. That said, it took the girls forever to choose. Each of them opted for one of the “insane milkshakes.” These things are nuts. One of them got the Nutella Banana Milkshake, which has vanilla ice cream with Nutella, chunks of banana and chocolate fudge, and is topped with a chocolate dipped banana, whipped cream, a unicorn lollipop, candy necklace, and sprinkles in a mug literally covered in chocolate and rainbow sprinkles. The other had the Tie Dye Milkshake, which had vanilla ice cream with red, blue, green, and yellow white chocolate ganache topped with whipped cream, Pop Rocks, cotton candy, a candy necklace, and rainbow sprinkles in, of course, a chocolate-covered mug. I tried both and they were equally great. There are a bunch of others we still want to try, including the Twinkie Dinkie Milkshake topped with marshmallow fluff, rainbow rock candy, and a Twinkie; and the Bacon Cheeseburger Milkshake complete with a mini cheeseburger, candy bacon strips, pretzels, and M&Ms. Needless to say, both girls were literally buzzing after our meal, from the sugar and the experience.

Sugar Factory is also known for its adult beverages: let’s call them real life fizzy lifting drinks. I’m the only one who partook in one of the signature goblets they are known for, opting for their take on the Mai Tai. Goblets are 60-ounce drinks (also available without alcohol if preferred) with any number of sweet and candied components in addition to a layer of dry ice, ensuring that these colorful concoctions eerily smoke the entire time you’re drinking them. Like the milkshakes, it was hard to decide which goblet to choose. In fact, there were so many interesting martinis and cocktails on the menu that it was hard to choose in general. Next time I’ll probably try their take on the root beer float, a version made with spirits instead of ice cream.

The menu at Sugar Factory is endless. We were too full to delve into their dessert menu, including their gourmet ice cream sandwiches or the infamous King Kong Sundae, which serves up to 12 people and includes 24 scoops of ice cream topped with sprinkles, gummy bears, caramel sauce, fudge sauce, giant swirly pops, and actual sparklers. They also have a café with homemade specialty rainbow doughnuts and pastries, and a slew of incredible sounding crepes we were unable to check out. The lure is certainly there.

We were definitely satisfied with the experience. We took our own Instagram pics and made an experience of it. That’s the real allure of Sugar Factory. It’s the perfect place to go for a celebration or special occasion. The food is reasonably priced but the special milkshakes and goblets are not cheap. But it’s certainly worth it for the experience alone. We will definitely be back. My daughters already want to go back for their birthday dinners, and the wife and I are planning a night out at one of the great live shows Foxwoods offers with some adult beverages and post-event sweets at Sugar Factory.

GeekDad Puzzle Of The Week: Through The Looking Glass Solution

A GeekDad Goes to Nigeria

1 thought on “A Trip to Sugar Factory; the ‘Willy Wonka’ of Restaurants”