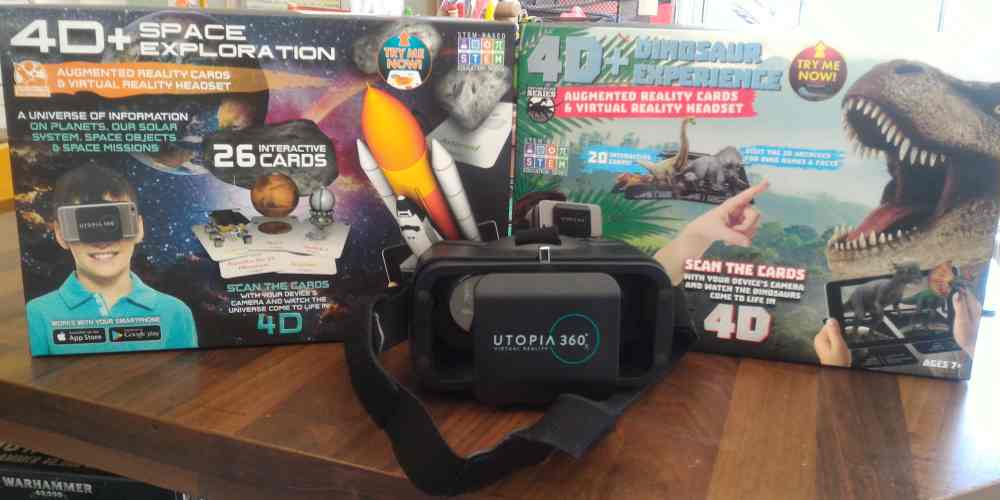 I love encyclopedias. Always have. I used to haul two of them to school with me when I was 8 or 9, just in case. Even now, I love flicking through a reference book, stopping at whatever captures my eye. For the record, I love almanacs and infographics too.

But I have to face facts: My children don’t. The oldest, in particular, rolls his eyes at me, when I say, “Look it up in a book.” What’s the point? – That’s what Google is for. To be honest, I have to sympathize with him. I might like to leaf through an encyclopedia for pleasure, but if I need to find something out, I appeal to that goddess of knowledge, Goo-gal.

I’m forever on the look out for a handy halfway house. Something that bridges the gap between a simple internet search and a dusty tome. There are lots out there, of course, few better than something like the Elements App by Theodore Gray, but that one’s for me. What about something for the children? Step in ReTrak and Octagon systems, with their 4D+ VR Utopia 360­° bundles.

Utopia 360° is Retrak’s series of VR headsets. They have now put together some headset bundles together to help encourage STEM learning. There are currently three bundles available. Each one contains a set of cards, a VR headset, and a code to unlock an associated app (available on both Android and iOS). The sets are reasonably priced at around $30.

The bundles currently available are:

I’ve been fortunate enough to try out the Space Exploration and Dinosaur Experience sets.

I’ll be honest, I’m usually skeptical about these kinds of sets; they rarely work in the manner in which they’re meant to. Whilst I have had a couple of issues with the Utopia 360° bundles, I’ve been impressed with the quality of both the sets I’ve tried. The Space Exploration set in particular has some “Wow!” learning moments.

How do they work?

Once you have the relevant app downloaded, the Utopia 360° bundles are simple to use. Each deck of cards has a registration code. You enter this into the app, and away you go.

The app has various modes: Photo, Hologram, AR/VR, and VR. Due to hardware restrictions, I’ve mainly used it in VR mode. Though personally, I prefer to use it with out the headset. Unfortunately, we don’t have powerful enough hardware to get the most of the AR/VR mode. Our technology budget is small and our tablet/phones aren’t cutting edge enough take full advantage of all the features of the app.

The Photo mode enables you to look at 2D renderings of the images, and the Hologram mode works if you make a clear plastic pyramid, like this one. In VR mode the sets come to life. I’d say literally, but that would be exaggerating.  In VR mode you can point your device at the cards that come with the set and whatever, planet, dinosaur, or space rocket you are looking at is rendered on your screen in 3D. Often with increased functionality. At a minimum, you can zoom in or move your device around to look at the image from different angles.

If you don’t have your cards with you, there is a menu from which you can pick what you want to explore. Doing it this way also offers some explanatory text.

What can you do with 4D+ Space Exploration?

The 4D+ Space Exploration app is great. The VR mode allows a number of things:

What can you do with the 4D+ Dinosaur Experience?

Are there any issues with Utopia 360°?

Yes, there are a few, most notably you need have a decent VR capable phone to make the most of them. The biggest problem I’ve found, other than my children wandering off with the cards and forgetting where they put them, is that on our iPad Mini (an old one,) the app often crashes when in use, particularly when taking photos.

There are other limitations. The Dinosaurs, Planets, Rockets, and Rovers, whilst cool, don’t actually do very much. They didn’t hold my children’s attention for long, on their own. With a bit of prompting and discussion though, the boys did investigate the wealth of information within the apps. The size comparison, in particular, fascinated them. You can, of course, see this in many YouTube videos, but there is something extra in being able to control it yourself.

For a relatively low entry price, the interactive and educational fun to be had here is definitely worth it. My boys have spent longer with both apps than I think they would with books about the subject, much as it pains me to say it. The dinosaur app is particularly interactive. There’s something rather great about the roaring T-Rex.

Whether you need the VR headsets depends on the tech level in your house. The ones that come with the set are robust enough, but they haven’t added to our experience of the apps. They’ve been great to have, though. It’s our first dabble in the world of VR, and what they haven’t delivered in terms of app enhancement, they’ve added value to all manner of roleplaying, activities. The highlight being my 5-year-old wearing the two sets of goggles in series.

All in all, the Utopia 360° bundles are a great cost-effective entry into the world of VR, whilst adding to the awe and wonder of Dinosaurs and Space. I can see many of them being under the Christmas tree come the holiday season, with interest lasting well beyond Boxing Day and into the New Year.

Disclaimer: I received one of each of the bundles mentioned, in order to write this review. 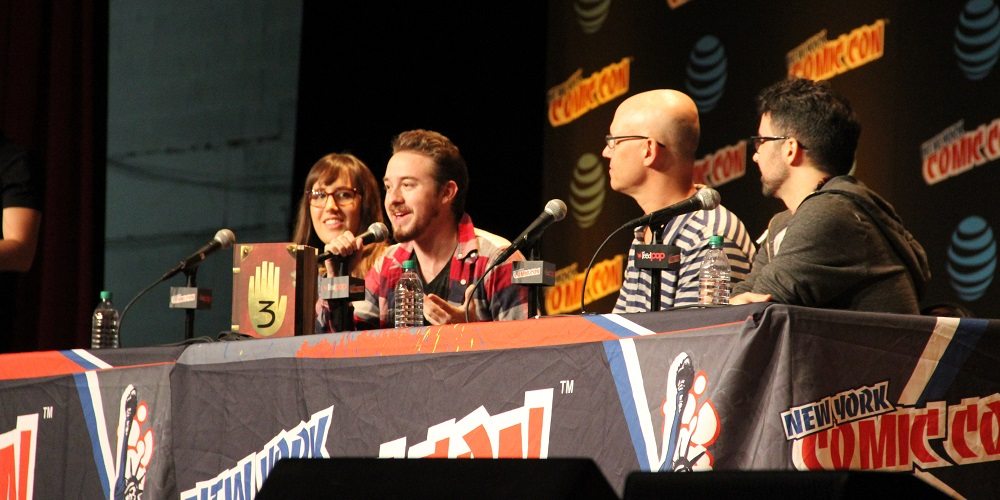 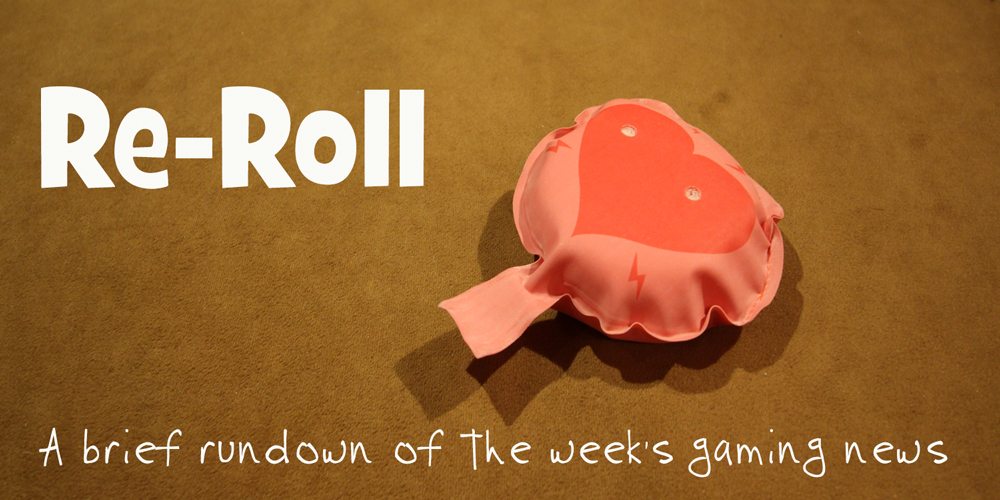