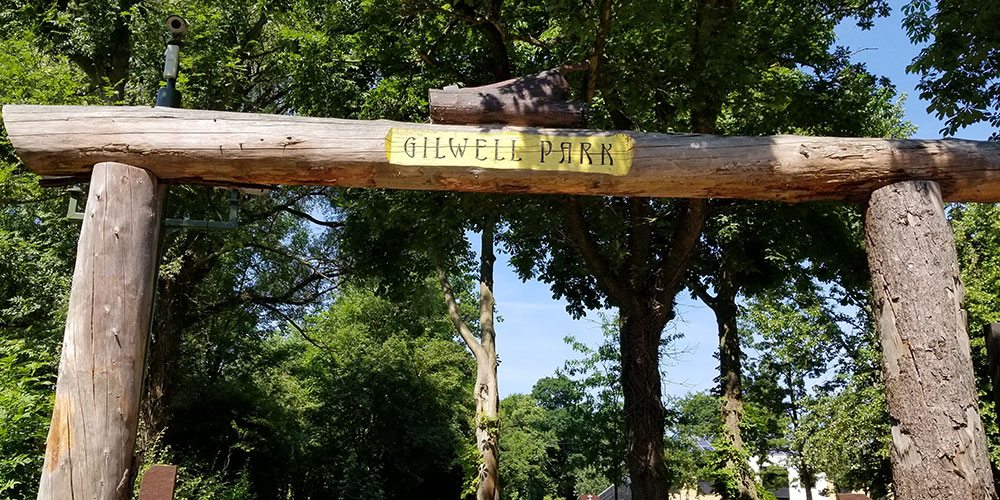 About two years ago, I decided to up my game as a Scout leader and attend Wood Badge.

It’s a program for adult Scouters to learn advanced leadership skills. It requires a significant investment in time: it begins with two non-consecutive, three-day weekends at a camp, which in my guess was about 3 hours away. Once the camping section is complete, you have 18 months to complete a “ticket”, which is basically an in-depth service project for whatever unit of Scouting you volunteer for. In my case, I undertook a project to create and provide materials for my Cub Scout unit (I was Cubmaster at the time) to better recruit new adults into leadership roles. Finally, once you have completed your project, you get “beaded”, where you are presented with a new neckerchief, a cool leather “woggle” (neckerchief slide), and a set of wooden beads (the “wood badge” after which the course is named).

Along the way, you learn that the course is steeped in Scouting history in a way few other things in the modern program are.

Wood Badge, it turns out, was a course created, and originally run, by Lord Robert Baden-Powell, the founder of the Scouting movement. Baden-Powell ran the first Wood Badge courses from Gilwell Park, a large Scouting preserve in north London.

Honestly, in my thirty-plus years being involved as a Scout, I had never heard of Gilwell, but upon taking the course I did some reading to discover just how important a place it is for Scouting. It is built on land purchased by W.F. de Bois Maclaren, an early leader in the Scouting movement, and then gifted to the Boy Scouts Association. (The neckerchiefs worn during the course, and the one presented upon completion, both bear the Maclaren tartan.) Baden-Powell used the site frequently, and in 1929, the King made him Baron Baden-Powell of Gilwell. The first Wood Badge course was held at the site in 1919, and Baden-Powell hosted the World Jamboree there in 1929.

This summer, once my family decided that we could be visiting London, I looked up where exactly where it was and asked my son if he’d like to go with me. Not even really knowing what it was, he readily agreed, since it was Scout-related.

I saw that it was a bit remote and while doable via public transit, it was a bit difficult to get to. And thus, my biggest piece of advice to anyone else planning on going: rent a car and drive there. We took the London Underground to the Walthamstow Central station–the end of the Victoria line–and then took a bus north from there. It dropped us at a bus stop seemingly in the middle of nowhere, from which point Google Maps told us we needed to walk about 3/4 of a mile. And the route it wanted us to take was a bit surprising: it led us down a narrow single-person path in to the woods. Both of us were pretty unsure this was even the right way, and I’m still a bit surprised that it’s a path Google even knew about (but Google knows all…)

The hike was actually quite nice–I never thought I’d be tromping through the woods in England–and at last we arrived at the main area of Gilwell.

We found everyone there to be quite nice and friendly. A young woman working in the activities center (or, I guess, centre, since we’re in England) gave us a map of things to look for and set us off wandering around the park. We found most of the important artifacts, including the buffalo sculpture gifted to Gilwell by the Boy Scouts of America (which, I should note, was much, much smaller than I expected it to be) and the green caravan presented by Scouts to Baden-Powell. Inside the White House, the main building on the grounds, we discovered even more artifacts, including Baden-Powell’s famous Kudu horn, replicas of which is used in all Wood Badge courses around the world.

The one small disappointing, but not surprising, point was discovering that one point of Gilwell lore repeated at the Wood Badge ceremony is not at all true.

When we get our beads, they tell us that we will now be entered into a registry, held at Gilwell, of all those who have completed Wood Badge. This seemed a bit far-fetched right from the start: in just my little slice of California, around 100 adults complete Wood Badge every year, so a physical book (which they definitely claimed contained the registry) seemed impractical. And indeed it is: we were informed that while it is true that a registry exists for those who have completed Wood Badge, it’s only for those who have completed it in England. And that registry alone contains over 800,000 names. (I should point out that it did occur to me that in this modern age, it seems like maintaining a complete registry for everyone who has done Wood Badge world-wide would be possible electronically, but that isn’t (yet) the case.) So, no looking my name up in a giant book.

The staff once again proved themselves to be extremely helpful when I asked about the store since I definitely wanted to get some stuff. It wasn’t open at that time, but they gladly opened it just for us. We bought some normal Scout things: neckerchief slides, pins, patches, etc. We also got to chat with a Scout from Malta about the program there. (Fun fact: there is, according to him, no place on the island where you cannot see a man-made structure of some sort.)

Gilwell does maintain an online store from which other Wood Badge-related items can be purchased.

We had lunch in the restaurant on site and then headed back to London. We took a different path this time, walking about a mile and a half down the main road to the Chingford train station, which gave us a quick 10-minute ride back to the Underground.

Scout tourism isn’t really a big thing. There aren’t too many places around that people who were or are Scouts would bother visiting “just because.” I’d guess that the Scouting Museum in Irving, Texas and Philmont Scout Ranch in New Mexico are kind of the only two spots in the US. (And in another few years, they will only be one spot, as the Scouts are currently in the process of moving the museum to Philmont.) There’s Lord Baden-Powel’s gravesite in Kenya. And then there’s Gilwell.

We’ll get to Philmont some day, and I honestly don’t have a ton of desire to visit Kenya at all. But for now, I’m happy to have checked one big item off my personal bucket list, and even more glad that I had my son to share it with. If you have a kid in Scouts and happen to be going to London, rent a car and head up to Gilwell. Even if you haven’t done Wood Badge, it’s well worth the visit. 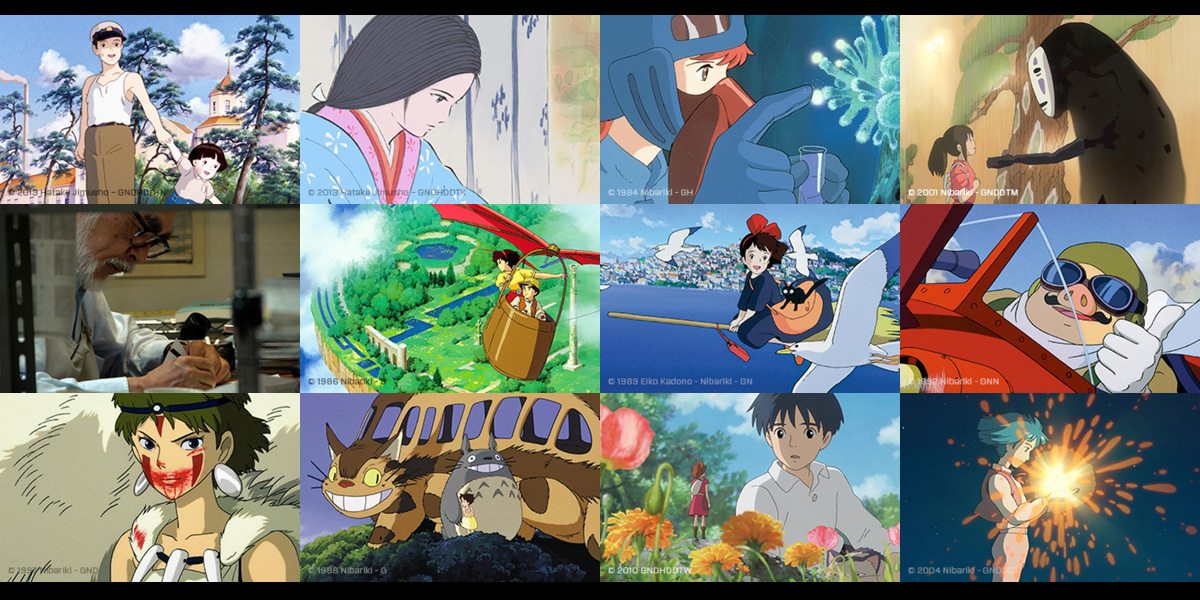 1 thought on “Visiting the “Spiritual Home of Scouting””