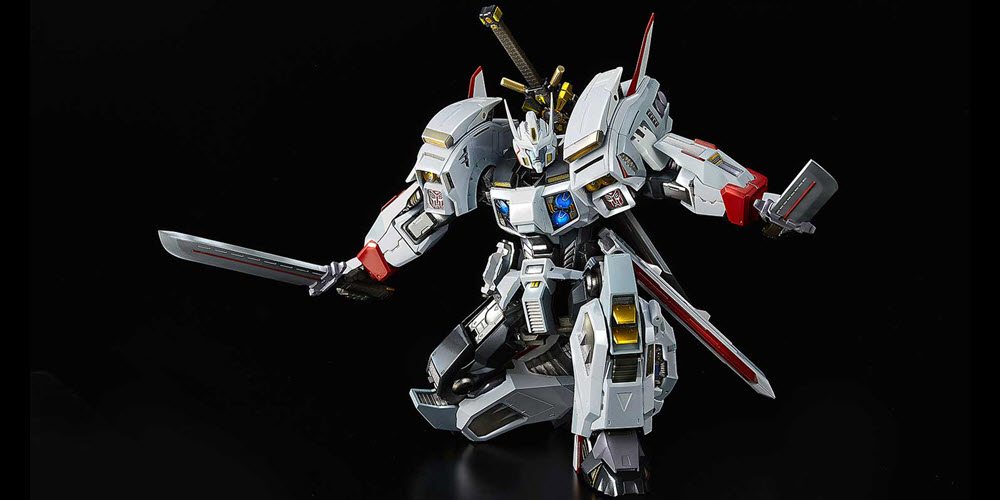 A Ninja, A Street Racer, and a Transformers Fan Walk Into a Comic Book Store…

Drift, from IDW’s Transformers comic universe, has been through a lot.

A former Decepticon, he was mistrusted by the Autobots, reviled by his former teammates, and universally panned by the fans. When he was introduced, Drift was mocked as a shallow, transparent character who was practically a walking caricature of an anime fanboy. Adds unnecessary honorifics like “-san” when addressing people? Check. Seems to always be speaking in dramatic monologue? Check. All movement is accompanied by speed lines? Check. Has backup swords for when his swords can’t sword anymore? Check and check.

But the character design was solid and all it took was a good writer to redeem everyone’s least favorite former-Decepticon.

James Roberts has used Drift with aplomb since he started writing for various Transformers titles, giving Drift a personality that isn’t just a collection of cultural reference points. Pairing him with everyone’s favorite cranky G1 medic, Ratchet, also helped to…ahem…transform Drift in the eyes of the fans.

While we did get a toy of Drift in the Generations line, it wasn’t released very widely and is now impossible to come by without paying ridiculous third-party prices. That’s why I was excited to hear that a third-party manufacturer had stepped up to produce, not just a Drift figure, but an officially licensed Drift figure!

Flame Toys’ Drift figure will stand 8-inches tall, 3-inches taller than the previous Deluxe class toy. Scale-wise, this puts him in-between Voyager figures like Optimus Prime and Leader figures like…Optimus Prime. Given that Hasbro mucks with character heights constantly, the discrepancy doesn’t bother me as much as it might others. Drift will feature die-cast parts and over 50 joints for insane articulation and pose-ability.

Not only will you be able to pose Drift any way you want, he comes with three interchangeable face plates, with different expressions on each, three swords (of course), and a cape lined with bendable wires for anime-style, windswept poses.

Plus he lights up! Drift will have six LEDs in his chest, making him, officially, the blingiest Transformers figure ever (I’d count the gold G1 toys, but they’ve all disintegrated by now).

He doesn’t transform, sadly, but when he looks this good, why would you ever want to take him out of bot mode? The pictures speak for themselves – this is one collectible that puts everything else on your shelf to shame.

Where to Order and Pre-Order Bonuses

Drift is available for pre-order now from the Flame Toys’ official store. He’ll retail for $299 when he’s released in January of 2018, but you can get him for $33 less, with a bonus helmet piece (modeled after a Drift from a different universe), if you place your order directly with Flame Toys before the pre-order period ends. 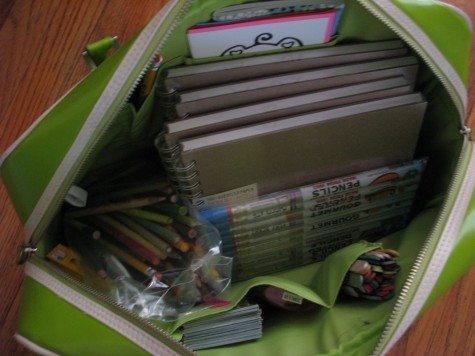 Ladders, Bikes for all Sizes, and the Cutest Snail Ever Are Today’s Amazon Deals