The board game (and board game-related!) news that caught our attention for the week ending July 21, 2017.

It’s a game with a bridge as a playing board, Blanche (that minx) eating the last piece of cheesecake, Gen Con badges, Fantasy Flight rules updates, Spiel des Jahres winners, and much more in this week’s edition of the tabletop game news roundup. Let’s Re-Roll things… 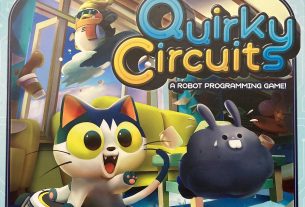 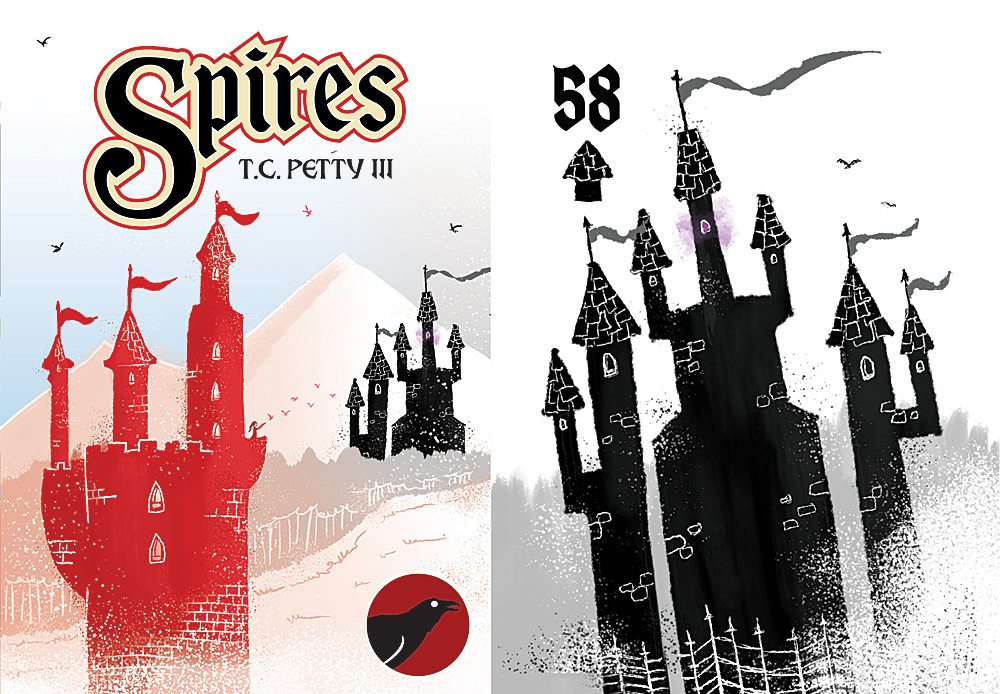 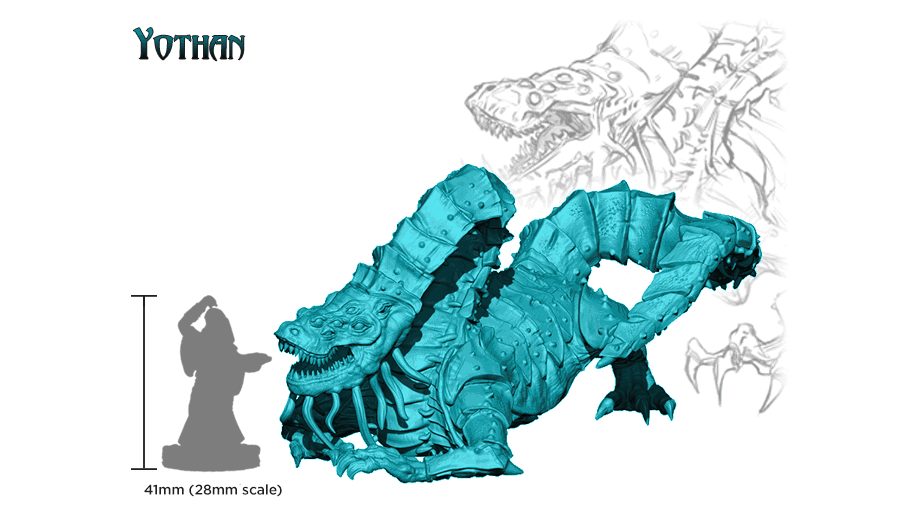