A few weeks ago, three of my friends and I found ourselves trapped in an ominous cabin after taking shelter from a horrific storm the night before. We’d been locked in and left with only a small journal and a strange looking code wheel. Following the instructions in the book, we managed to put our brains together and get out before the owner came home…

And then last week, a buddy and I signed up for some medical testing. After arriving, we were knocked unconscious by some strange vapors from the lab equipment. After waking up, I recognized the strange code wheel and yet another small lab book containing instructions for us to follow if we wished to escape with our lives. Escape we did, and I thought the dangers were over…

Last night, I found myself all alone after breaking away from a tour group of an Egyptian tomb. A stone door came sliding down, blocking my escape. Once again, a small code wheel and notebook were waiting for me. There was no doubt that some devious mind was out to get me. I was successful (barely) in escaping in time before the air ran out, and this time I managed to uncover some clues about the source of my recent troubles.

One name was whispered during my research.

I’m a HUGE fan of Escape Room games. I enjoy the physical versions where you find yourself and a small group of friends (or strangers) locked up in a real room and given a fixed time limit to… get out. But I also enjoy home-brew versions that are meant to serve as tabletop entertainment. They all have their own unique method for pitting you against some fun puzzles, and I’m happy to share with you three new games that will entertain you solo or in a group.

I’ve played all three, and I have to tell you that it’s almost impossible to decide which was my favorite. Each of them has some incredible puzzles to solve, and I can’t actually share any of them with you without spoilers. So… check below and I’ll provide an example of a fun puzzle from one of the games to give you a better idea of the complexity.

All three games come with a deck of cards, an instruction booklet (very short and easy to follow), a themed notebook/journal, a code wheel… and some other surprises that I can’t reveal here. When the game begins, you open the journal and start reading and examining the pages. Clues are found in the booklets that point you to one of the three different stacks of cards–Riddles, Answers, and Help. The Riddles cards are lettered, the Answer cards are numbered, and the Help cards have their own method for providing help. (Yeah, I’m being a little vague here, but trust me… it works!)

As Riddle cards are solved, you’ll unlock additional Riddle cards. Some can be tackled right away, while others only provide glimpses into larger puzzles that can only be solved once more Riddle cards are revealed. Trust me, though–all you need to solve the Riddles is found in the booklet, on the cards, and… elsewhere. There are some truly inspiring and creative folks designing these puzzles, let me tell you!

All three games use a special code wheel that is used to “dial in” a solution.These solutions tell you which new Riddle cards to unlock, but they’ll also tell you when you’ve made a mistake. They also have a truly unique way of determining if you GUESSED or if you TRULY KNOW the answer. It’s genius, and it actually caught me a few times when I thought I could just guess the rest of a code (using elimination). Trust me… it’s hard to cheat!

You’ll want some paper and pens for all participants, and a pair of scissors would be handy, although not required. You may find yourself folding or cutting items from cards and/or the booklet, so just be aware–the game is designed to be used once. But given each game’s price point (under $20), compare that to a group of friends going out to see a movie these days at $15-20 a ticket! You’ll get a guaranteed 1-2 hours of entertainment here. Everyone will find a moment to shine when the Riddle cards start flying out.

I’m sincerely hoping that KOSMOS will be releasing more games in this series. The game mechanics they’ve created make it ideal for solo or teamwork, and they even include a page to record your game’s results (names, Help cards used, time needed, etc) and a hashtag to upload your team’s success or failure. If you’re into escape-style games, you really need to give one of these a try. But I’m betting after you do your first one, you’ll be anxious to do the other titles.

I am a bit fond of The Pharaoh’s Tomb just because I love Egyptian history and hieroglyphics and such… The theme was a fun one, but The Abandoned Cabin and The Secret Lab were just as enjoyable. Pick one, grab some friends, and have some fun. The cards and code wheel and other items will easily spread out on a small to medium sized table and provide a few hours of enjoyment at a coffee shop or in your home.

Note: I’d like to thank KOSMOS for providing me with the review copies.

Okay, so here’s a specific example of a Riddle. One of the Cabin riddles specified that words and colors should “not be trusted.” The word BLUE was written in red ink, for example. This clue was used in conjunction with three special colored items found in the box (and “released for use” by solving an earlier riddle). To reveal the first part of the solution required the green colored item (it was neither BLUE nor red). 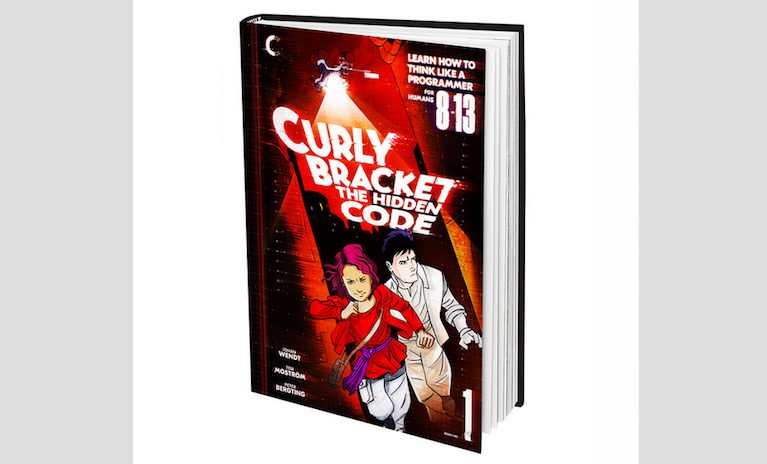