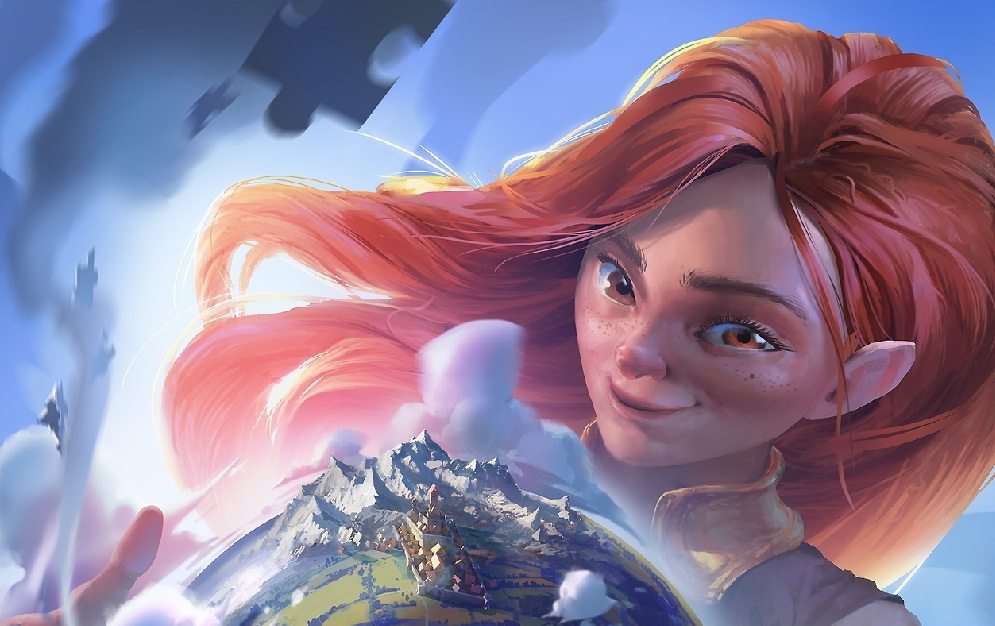 If you have kids going to college, you already know there are fascinating new choices out there. Here are five of them, all movie and comic design related.

When you are about to shoot a film, or need to sketch a concept, the story board artist enters the room. The storyboard presents the “action” in a series of scenes (panel by panel), which allows filmmakers, advertisers, and producers to test the project before beginning production. You can draw storyboards by hand or by computer, and produce them for: animated features, films, television commercials, music videos, and video games. Storyboards are also used to provide direction during production time, so they are VERY important.

When you need a complex and important character for your visual story, a Character Designer is hired. You get to create and build up from the very idea of a character until it meets the needs of your producer. From the Planet of the Apes characters to Totoro, all were created by design. Your skills will be need in: video games, animation, illustration, and films.

One of the incredible things of the moment is the World Builder. Mainly needed for online gaming, your abilities will be required to concept, design, and create world-sized story backgrounds, with their own particular landscapes, looks, and internal consistency laws; kind of like a Dungeons & Dragons master but in a completely different level.

After talking visuals, there is also space for sound: composers for film, TV, video games, visual media, or theatrical performances create music, either as instrumental pieces or as pieces that include lyrics. As a composer you will be able to produce dramatic underscores, popular soundtracks, and cool sound effects. Required skills include music notation, sight-reading, active listening, critical thinking, creativity, and an awareness of both music history and current trends.

It may seem that it is a mash-up of the specialties described above, but that happens if you confuse the roles. Animators create animation sequences and visual effects for films, video games, television, mobile devices, and other forms of media using illustrations and software programs. They can make graphics and develop storyboards, drawings, and illustrations, but their main tasks are to create, plan, and script these animated narrative sequences, and help with background design and production coordination.

And for their career opportunities… well, you know where they are: we play the games, we watch the films, we buy the toy sets and the soundtracks, and marvel about it, because there are people behind them: people creating and designing and drawing and composing… all day long, and some of the night, too.

Featured images by Morten Solgaard Pedersen and The Animation Workshop.

A Slight Miscalculation in the Force

The Story of Electronics: Food for Thought for Gadget Geeks