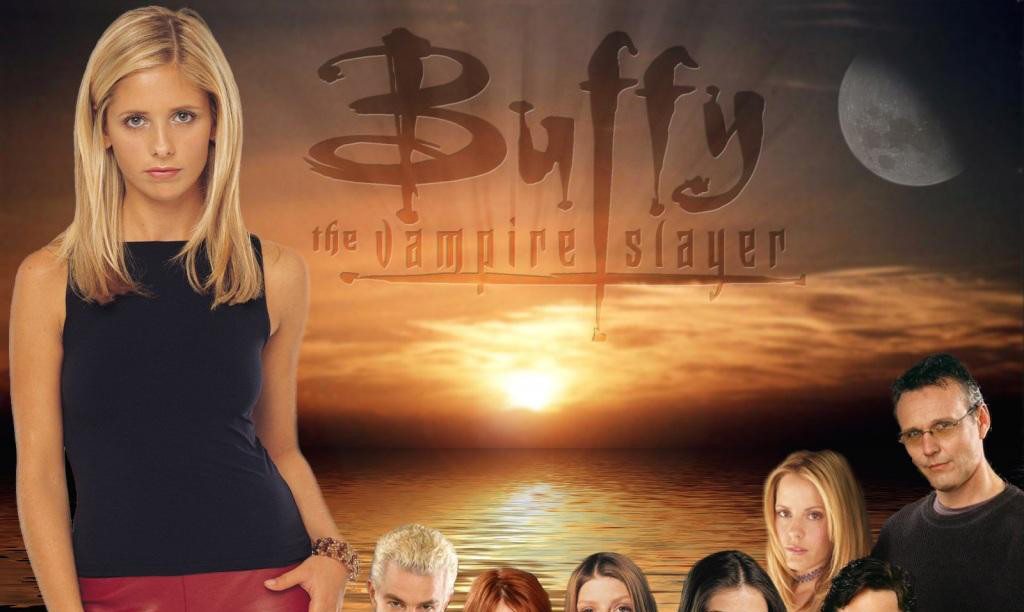 Yesterday, the Wonder Woman script written by Joss Whedon was released, to much criticism for its treatment of Diana of Themyscira. It’s not the first time Joss Whedon has faced criticism that his writing, widely believed to be feminist, is, instead, anti-feminist or, at least, feminism that doesn’t go far enough.

My oldest daughter, Erin, now 24, grew up watching Buffy The Vampire Slayer. But instead of being excited about the news that Whedon will helm an upcoming Batgirl film, Erin’s unhappy with the idea, especially given Whedon’s interview where he talked about Barbara Gordon’s “damage.” I’ll get out of the way and let her explain:

Dear Joss Whedon, Please Get Better
Or: How Buffy Failed Us

First, before we get started, I don’t want to diminish how important, how special, a show Buffy the Vampire Slayer was when it came out.

I, too, am a fan of Buffy. I own the DVDs. I know every word to the Season 6 musical episode’s songs. I used to play Slayers with my next to eldest brother. And, yes, I have written fanfiction on the scale of really bad to passable.

I love Buffy, the show and the character. But just as family members can criticize one another, and just as coaches are often hard on their best students, I say these things because I care. I will never write an editorial about Michael Bay’s lousy writing of his female characters because there’s very little evidence Michael Bay is capable of anything better. But Joss Whedon, episodes like “The Body”, “Prophecy Girl”, and “Anne” prove you can do this. My question is… why don’t you do it more often?

No, this is not just about Black Widow‘s treatment in Avengers: Age of Ultron. It is about a pattern in Joss Whedon’s work where he enjoys torturing female characters. And before you say, “But he tortures the male ones too!” I will reply: yes. It is also the role of a good writer, arguably, to torture characters. But there’s a difference in how he tortures his female characters, and it reveals a very troubling pattern.

After you read this, I hope you’ll realize. why I’m concerned about Whedon’s announced Batgirl movie.

But before we can talk about that, let’s rewind.

The first big public red flag against Whedon was Black Widow’s arc in Age of Ultron. It shocked a lot of people with its insensitivity but those who were paying attention would not have been surprised. The sins were in there from the beginning.

Sin one is Drusilla, one of Buffy‘s more fascinating recurring villains. Arguably, she’s one of the best villains of the series; I think she’s the best. But her backstory is proof of something quite troubling.

While Spike, initially introduced as at least as villainous, and Angelus, apparently didn’t need a terribly tragic backstory (getting dumped for writing bad poetry is not a tragic backstory, it is a Tuesday) to justify their villainy as vampires, Drusilla was a human gifted/cursed with prophecy. Darla, two hundred years prior to the start of the show, offers her to Angelus as a “gift”–a prize to hunt who will always know he’s coming for her, yet will continue to fight anyway. She evades Angelus for years, despite his murder of her family and his rapes of her, and he finally drives her mad by turning her into a demon on the day she took her holy orders as a nun, just when she thought she was safe.

In the show’s present, she has a creepy devotion to her “Daddy”, a delight in mind games, severe mental instability, and psychic powers.

There is nothing wrong with a backstory like this, in and of itself. It’s even cool, and it offers a handy explanation as to why Buffy and Angel don’t just kill her. But Drusilla, while clearly intended to be a major villain, never reaches that role due to off-screen issues such as the brilliant Juliet Landau’s extensive theater commitments and punishing schedule. As painful as it would have been to recast, leaving Drusilla as an occasional guest star robs her backstory of its power. It’s used to make Angel feel guilty, or to motivate Spike, or to titillate the viewer, but not to enhance Dru’s emotional life or add depth to her character. And frankly, something as serious as what happened to Dru as a human should do more to affect the show.

What could have been a fantastic set-up is left as mere emotional wallpaper.

While Angel and Spike, among the male characters, do suffer, their suffering advances the plot, and is about them. When Angel gets his soul re-implanted, it leads him on a centuries-long quest to seek redemption and is the basis for his entire character. No one can say that even with the implications that soul shoving = rape, that Angel’s pain is there to make another character feel bad. Spike voluntarily undergoes torture to regain his soul, which opens the door for some of the very best writing of later seasons of Buffy and Angel and feels like an authentic extension of the work done with the character. The difference between Drusilla and Spike as characters with rich emotional lives couldn’t be more stark.

But, okay, Drusilla’s only one example, right? To which I say: there is hardly a single female character in Joss Whedon’s entire works of fiction that does not undergo some form of gendered pain.

Buffy is stalked by Angelus after sleeping with Angel, leading to the squicky implication that sex makes you evil. She’s assaulted by Spike, a scene many viewers, myself included, decry as unrealistic. Dawn, in the later comics, becomes a giant after “boning a Thricewise”–a whiny, unappealing giant. Joyce is repeatedly punished for seeming to want a dating life when her boyfriends turn out to be evil robots or her dying as soon as she meets a nice guy. Anya is killed to save a flawed, unpopular male character. Tara is mind raped, first by Glory, then by her supposedly loving girlfriend–twice. Jenny Calendar’s death is used solely to motivate Giles to call for Angelus’ death and to cause him grief.

As for the scene Joss Whedon planned with Inara on Firefly, where she injects herself with a fluid that will cause her vagina to murder any attacker if it is penetrated–yet not save her from rape and likely leave her with a man in his death throes on top of her, can we all say we’re profoundly grateful for the studio executives who killed that decision? Cordelia on Angel is repeatedly inseminated, harassed, impregnated, and finally absorbed and taken over by another entity, to the point where it’s a not very funny running joke and she ends up sleeping with her adopted son.

In his obscure and frankly poor Runaways comics run, Whedon spends five pages of a very short comic run making sure the reader knows Nico Minoru, a teenage girl and leader of her friend group, is tied up and tortured, psychically, physically, and mentally, by her great-grandmother. This has no effect whatsoever on the plot, other than to supposedly increase her powers—and how incredibly squicky is it that Whedon seems to think a woman can’t be powerful without being in pain first?

Why else would he express his interest in “what’s Batgirl’s damage” when describing his excitement about the new movie he’s directing?

After all, she had no childhood tragedy to lead her into the life of a caped crusader, so why is she a vigilante? The idea that Batgirl wants to make a difference in her community, better Gotham, and learn from Batman apparently is not sufficient reason for her to don a cape and tights for Whedon, even though literally every other writer and reader of Batgirl for half a century have found this completely believable.

Feminism is about much more than giving women traditionally male roles or watching girls kick ass. It is about women getting the same opportunities as men. It’s about avoiding dichotomies like dressing all your “evil” female characters in leather and making your “good” female characters wear sweaters and turtlenecks like it’s not Southern California.

It’s not calling Amber Benson fat, or act like casting her instead of a slightly skinnier actress was an act of charity on your party. It’s about not asking Charisma Carpenter to delay pregnancy and just writing the show around it instead of punishing her for choosing to be a mother while you’re on a TV schedule. It is about not using Black Widow’s infertility as a thing that separates her from others and understanding the full scope of what forced sterilization means before you write it into an action movie.

It’s about allowing Batgirl to be the hero because she wants to be, and not because some tragedy forced her to. It is about not writing Wonder Woman, almost always written as a fully grown, confident, and not-from-here woman as a naive girl who knows pop culture references.

Buffy was a step in the right direction, but like many artists, Whedon seems to think giving us one hit twenty years ago is sufficient to insulate himself from any and all accusations of sexist writing ever. I don’t believe the misogyny in these writing choices is intentional, but misogyny need not be intentional to be harmful.

Please write something I can enjoy watching or reading. I want you to succeed because I believe you want to be an ally for women. But good allyship means thinking for one split second about whether it’s a good idea to write a woman in pain, every time, all the time. Gendered pain such as rape has its place in fiction, even speculative fiction. But it cannot be the only tool you use to motivate your heroines.

Find some others; I know you’re capable of more, I know you can evolve. If you don’t, the public could hate you with the intensity it hates Adam Sandler, and for the same reason: not evolving alongside your audience. 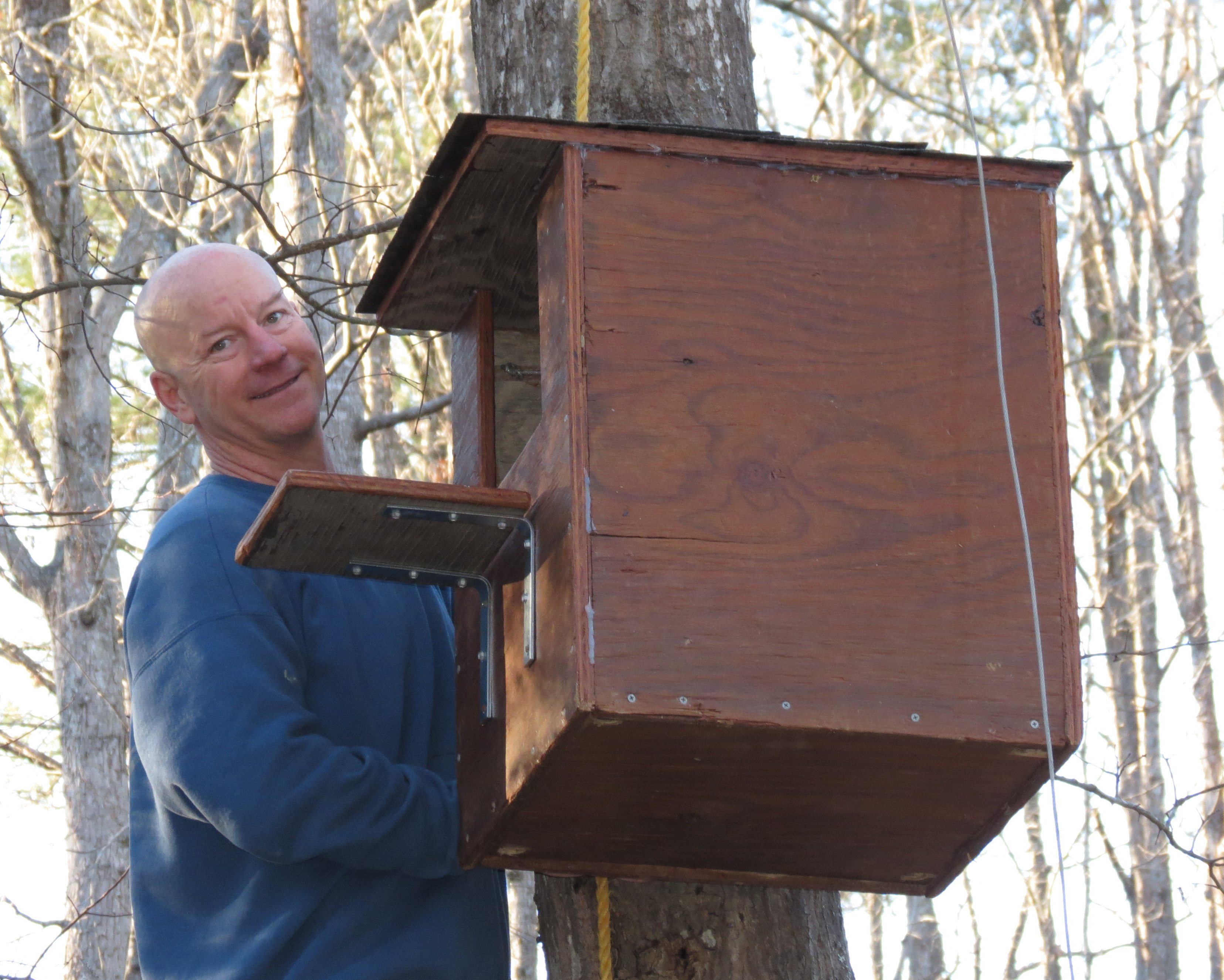 Hoots up There? Building a Barred Owl Box 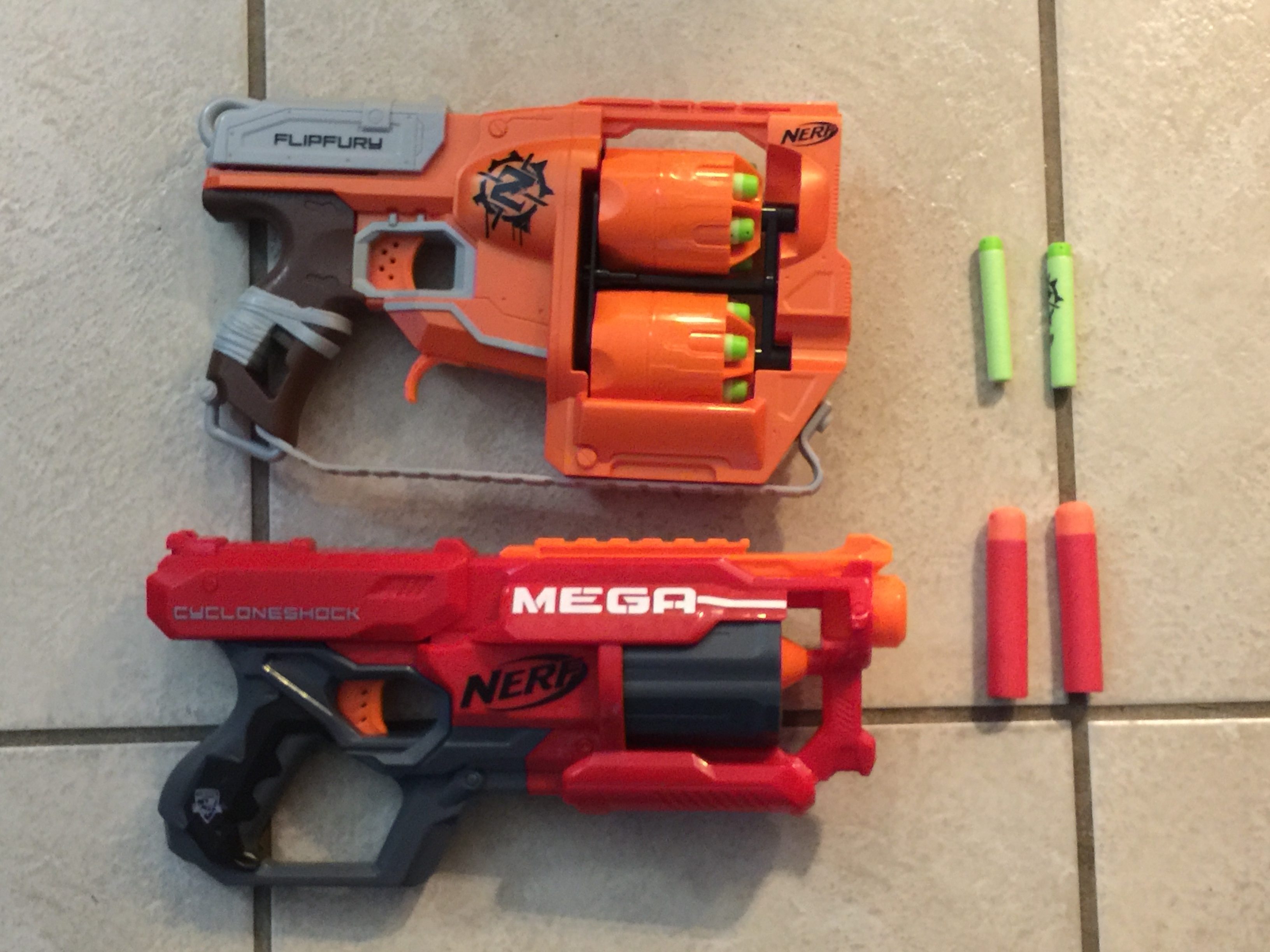 It’s Nerf or Nothing This Summer!

18 thoughts on “Dear Joss: Please Get Better AKA How ‘Buffy’ Failed Us”