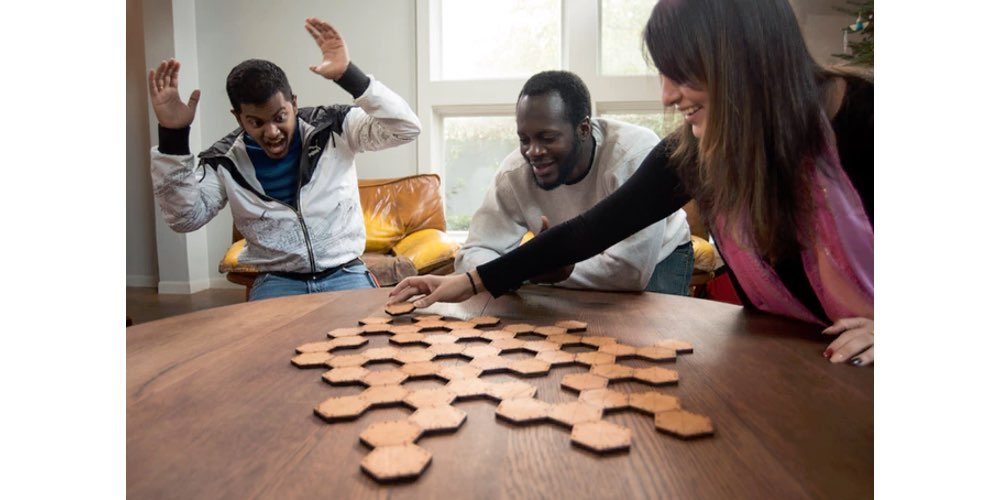 Sedis isn’t a game in and of itself. It’s a set of tiles, kind of like dominos, but with even more possibilities for interesting games. And their Kickstarter campaign is in its last nine days. Check out the project video:

Our own GeekDad Rory reviewed the game last week, but here are the basics: the Sedis set includes 60 hexagonal tiles, made from laser-cut birch or cherry wood, at either 1/8″ or 1/4″ thickness depending upon the set you back. Each tile has a pattern of pips on its edges, which follow a specific mathematical progression. Using the tiles you can play a huge number of  games that involve matching sides with similar pips, or meet math goals based on the combination of pips, or any other kind of pattern building you can come up with. They’re perfect for creating your own games, and the makers of Sedis will even publish cool new games sent in by their customers.

The project has already met its funding goal, and because they’ve already gone through their prototyping process, they’re ready to go into production the day after the campaign ends. And since they’ve already met their funding goal, if you back Sedis, you’re going to see your set. So, if you’d like to try something new with your family game night crew, give them a shot!

[Note: the folks behind Sedis kindly sponsored this post.] 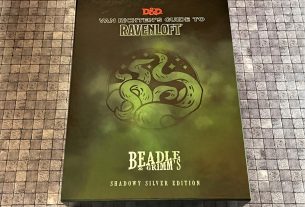 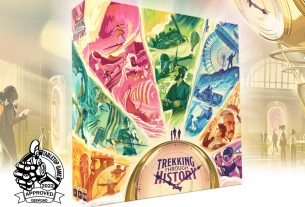