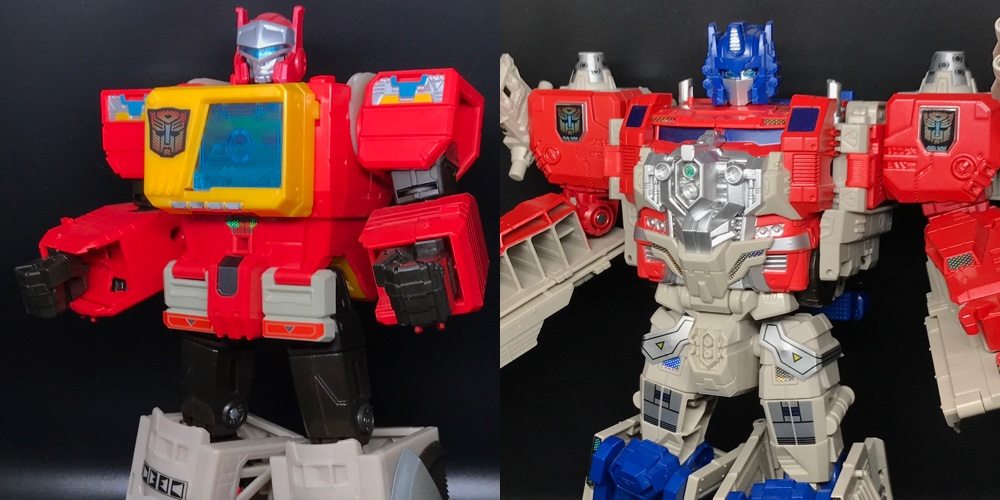 Having finally completed my Combiner Wars Transformers, I was able to start working on a couple of bots from the latest Transformers line, Titans Return.

I’ve talked about Blaster and Powermaster Optimus Prime before. They’re some of the earliest Titans Return figures and still some of the best (though, really, I haven’t discovered a bad toy in the line yet). Not only do they have great alternate and bot modes, they each have well-executed base modes (well, Blaster does, at least, Optimus looks like a spatchcocked chicken). The problem, especially with Blaster, was that their base modes were so blandly decorated that it wasn’t really worth the effort to transform them. Last time we saw them, they looked like this:

Reprolables sent me sticker sheets for PM Optimus and Blaster, I grabbed my tweezers, and it was time to go down to eye-strain town!

Powermaster Optimus Prime is based on one of my favorite figures of the past couple of years, Combiner Wars Ultra Magnus. Having redecoed Ultra Mags last year, I thought I knew what I was in for, but the sculpt is varied just enough (with different detailing on the cab and new parts for the trailer) that there was only superficial crossover between the sets. Starting in Alt mode, the new trailer sticker is what really sticks out. It’s a 2-part affair, with the Autobot symbol going on free-hand, and there was a lot of careful placement (and creatively strong language) to get it even on both sides. The “hologlow” stickers that went on the bottom of the trailer drove me a bit nuts as well, since they’re slightly varied in size (but that’s Hasbro’s fault, not theirs).

But it’s the little details that I love in this mode–like how the chrome gets extended on the cab and how it gets proper tail lights. It does what a good Reprolabels set does best, and draw out the existing sculpt.

Base mode gets a fair bit of love as well, with dashboard stickers for the gun placements, console screens scattered towards the back, and even a few screens in the cab, harkening back to the full cockpit upgrade that the Ultra Mags set had for Minimus Minor. And it’s hard to tell, but Ops’ Titan Master even gets a proper blue visor (which is a pain to place… but worth it).

Bot mode doesn’t look wildly different. There’s so much already going on in the sculpt, it’s hard to focus on the intricacies, but then you start to notice things like the vac-metal thighs, the Titan Master readout on the chest, and the hologlow stickers scattered throughout, pulling your eye to previously overlooked recesses.

It’s a great figure, one of the best in the line, and the Reprolabels upgrade makes it even better.

Blaster is already an amazing sculp, harkening back to the original toy enough that it hits all the right nostalgia buttons, but also upgraded so that it incorporates his design in the modern IDW comics. There’s also a proper base mode included–it’s a fun toy. His bot mode doesn’t get a ton of stickers… but then he doesn’t really need a bunch. The best upgrade here is the new blue tape deck window and Titan Master helmet visor. These are details that I could have sworn were on the original toy, but that’s just my memory of the comic slipping in.

One of my favorite parts of the Blaster redeco is the attention paid to his Titan Master, Twincast (his character in the Japanese Headmasters series… nice). Unlike other Titan Masters that have very different sculpts from their core bots, this sculpt is obviously just a teeny version of Blaster. Reprolabels gives us just that.

The alt-mode gets chromed out, enhancing the tape deck buttons and the grill around the speakers. Once you’re finished, he looks every bit the ’80s era boom box. It’s the base mode that gets the most upgrades. All those exposed details, from the sculpted (but not painted) space bridge to the “towers” were easily looked over before the Reprolabels upgrade. With the stickers, it’s considerably more interesting–visually. I didn’t get a picture of it, but the “iPod” that Blaster carries in his chest (and that fits his Titan Master in alt mode) gets a click wheel sticker as well. It’s a great touch.

And now for the giveaway! Reprolabels was nice enough to send me extras of the sets I used for this article, plus a few sheets of faction symbols. Interested in jazzing up your Blaster or Powermaster Optimus Prime? Need some extra symbols? Tell me what you’re looking for in the form below, and I’ll send you the set of your choice! I’ll pick three winners by Monday, February 13.

Don’t want to leave it up to fate (or are just impatient)? Head over to the Reprolabels site now and get sets for all your Transformers figures! 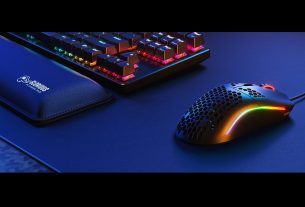 Play Video Games Like a Professional With Glorious Keyboards and Mice 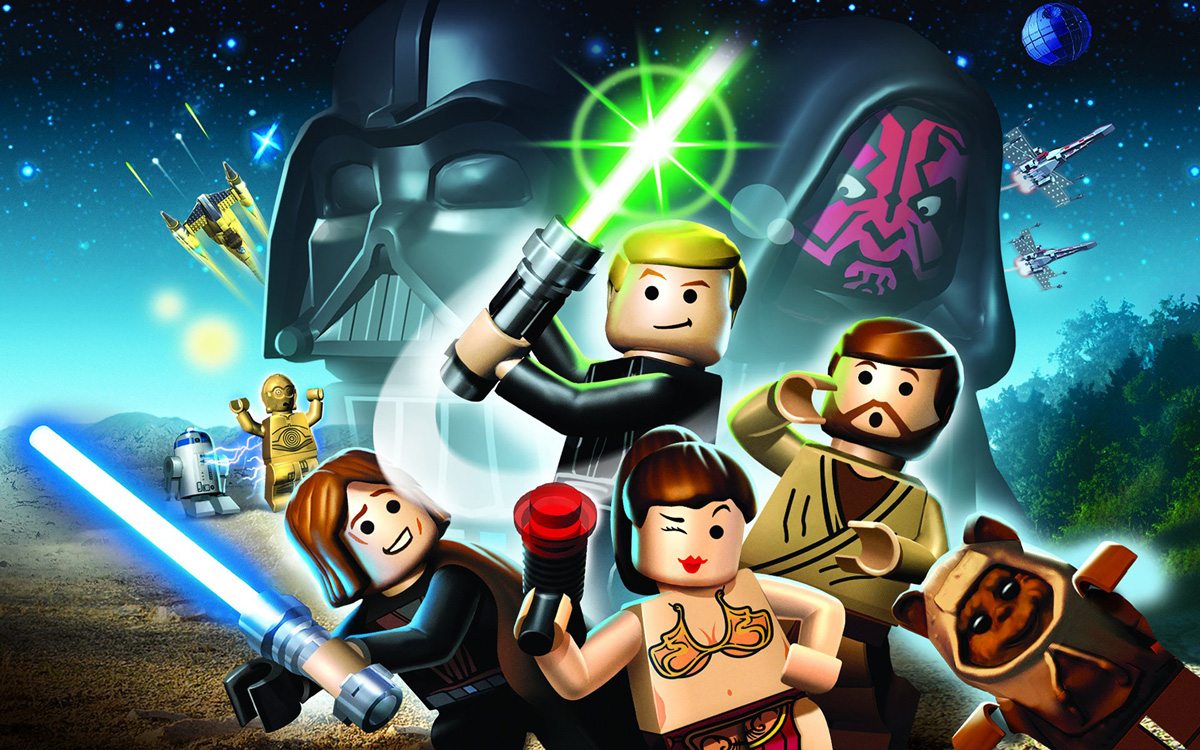 2 thoughts on “Reprolabels Brings Out Hidden Details in Transformers Titans Return Blaster & Optimus, Plus a Giveaway!”