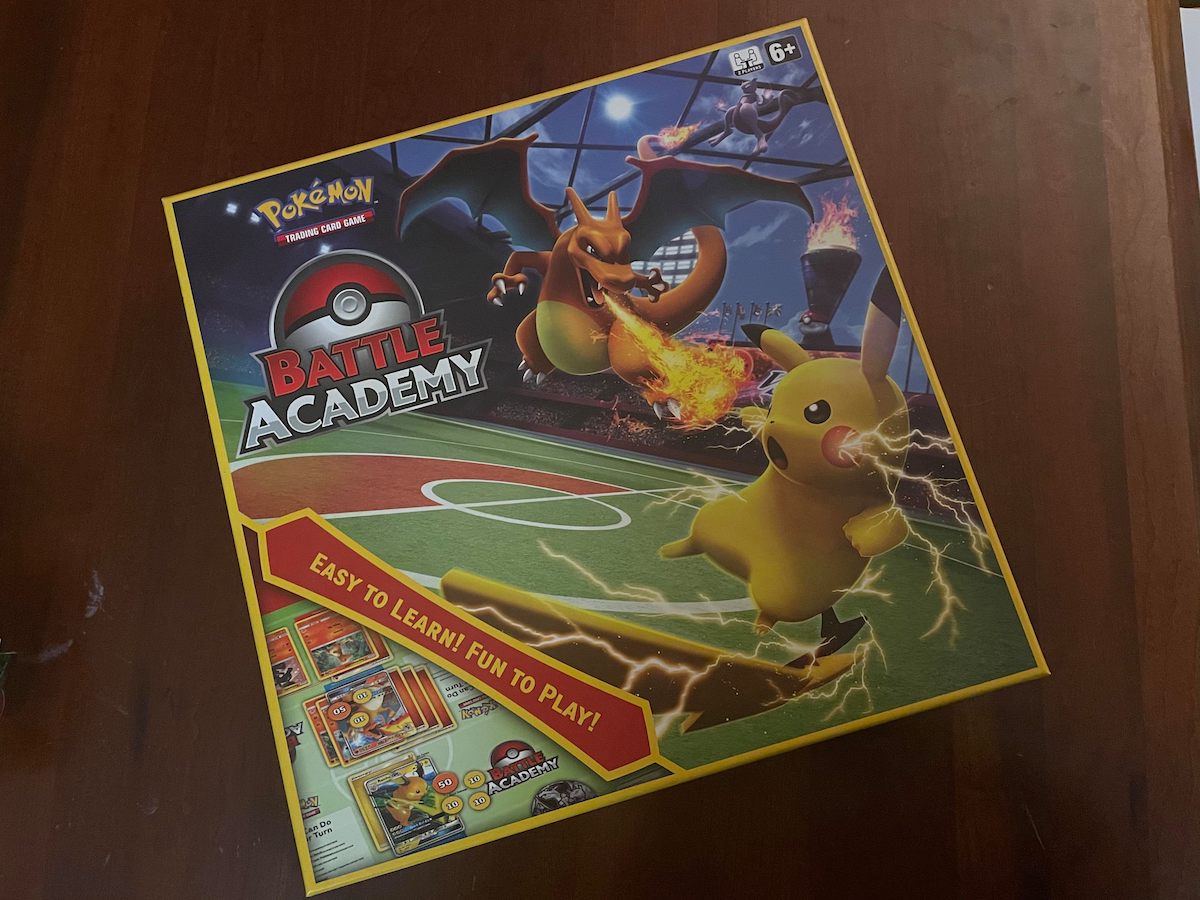 As a late Gen Xer, I was a drop too old when Pokémon came out. As such, I never really got into them beyond the basic surface facts. I knew it was a card game turned video game turned cartoon, some basic character names, and that’s about it. The universe decided to get back at me for that with a son who became completely fascinated with all things Pokémon very young. One of the first books he read by himself was a Pokémon Bestiary a friend gave us. Walks back from Synagogue would be full of “didja know that [Pokémon] evolves into [other Pokémon]??? They’re both [grass/water/fire] types!”. Weeks and weeks of this. However, you know what we did not do?

Even when the nice folks at the Pokémon Company would give me free decks at press events, the boy was less than interested. Until recently. Maybe it was 2020/COVID and being stuck indoors so much. But suddenly he wanted to learn to play Pokémon. I debated having a relative teach him via Zoom, but why not me? Why not one more way to bond? But how to learn?

Apparently we were not the only people with that issue, because Pokémon Battle Academy is a Thing That Exists. The Pokémon Company was kind enough to send a copy my way. I opened the box to find a great play board, hit point indicators, instructions, and three decks.The play board is roughly same as the instruction packet that comes in every Pokémon deck, but something about it being cardboard gives it a sense of permanence, you know? 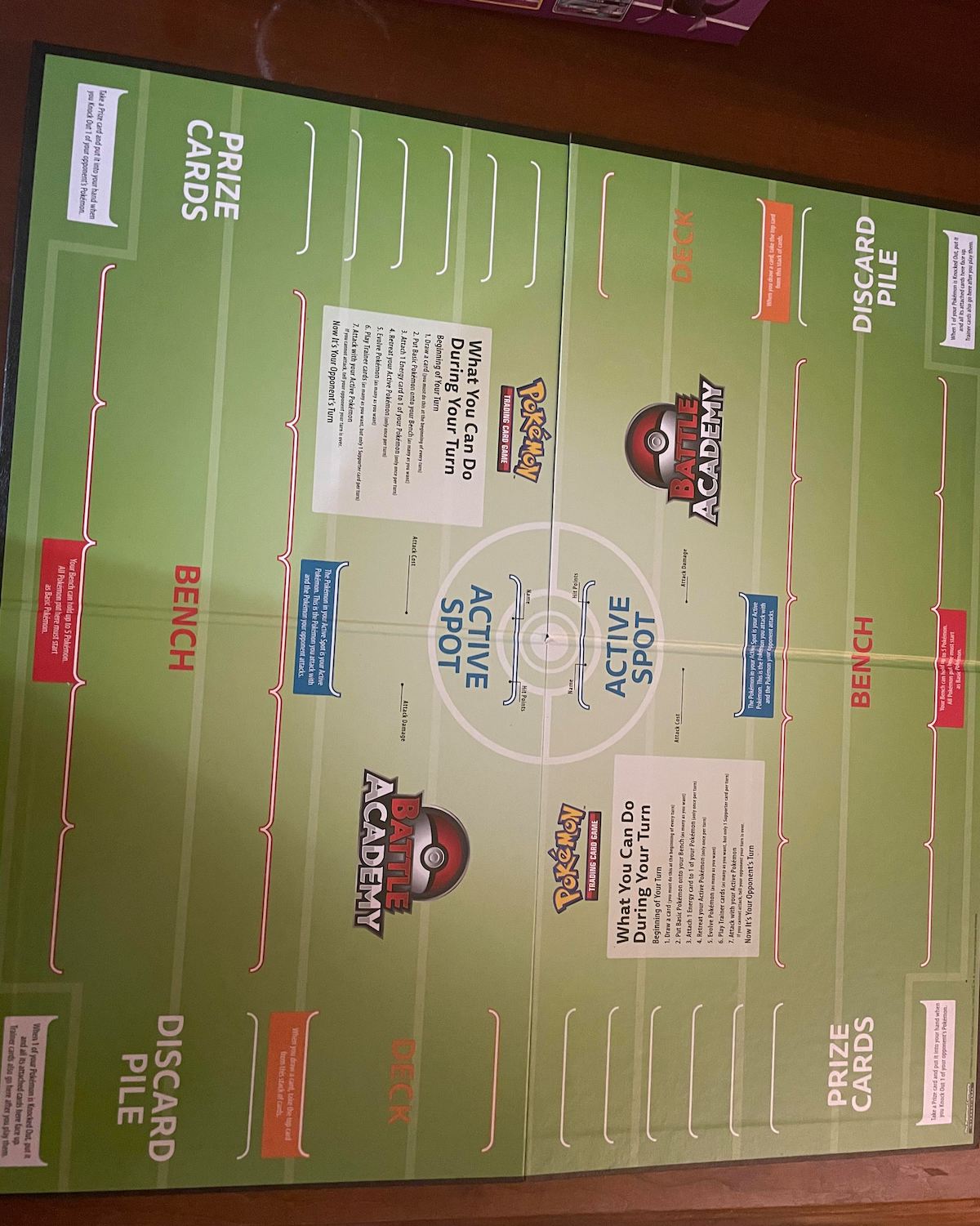 The first deck was yellow and Pikachu themed. Makes sense, he’s basically their superstar.  The second was orange with Charmander. 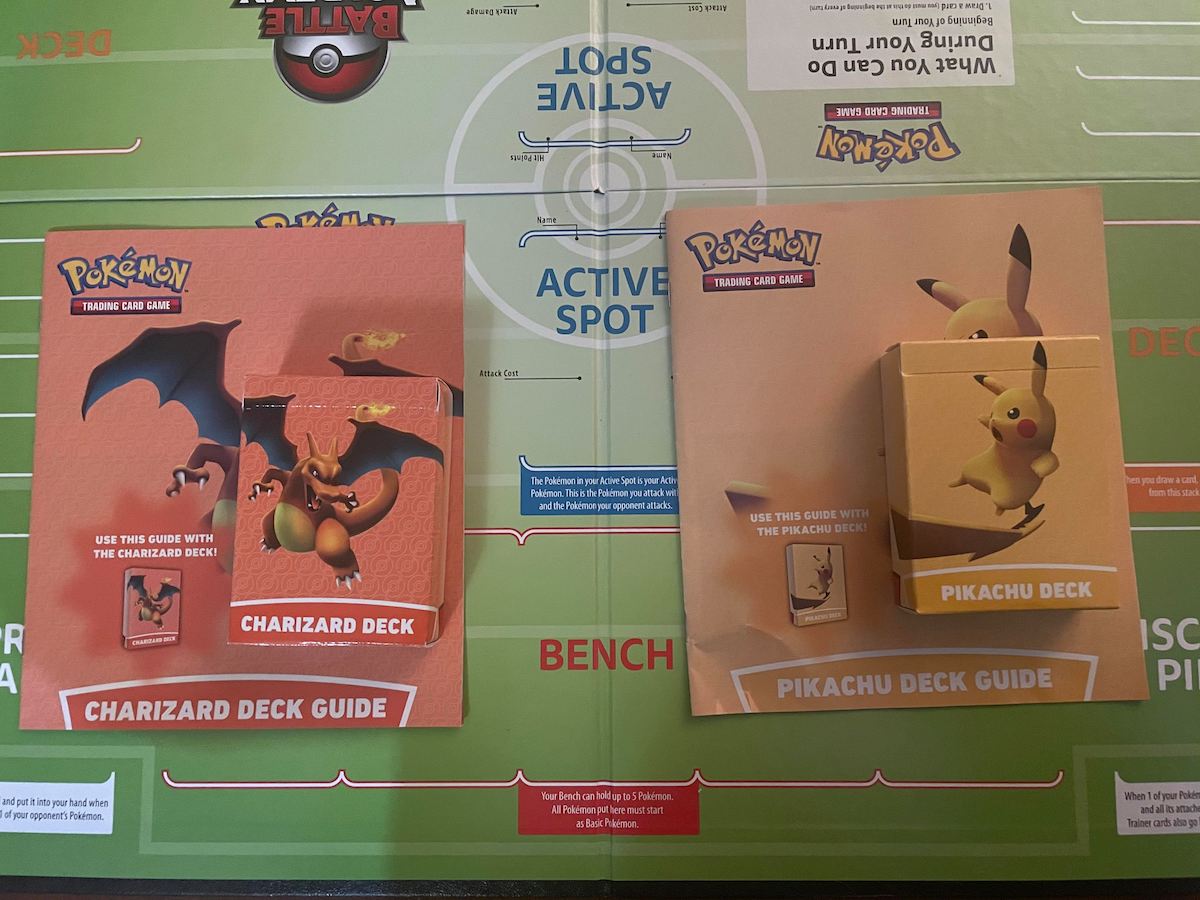 Once you think you have the hang of it, you can shuffle the cards and play with those decks, or you can try the purple deck, which features Mewtwo. 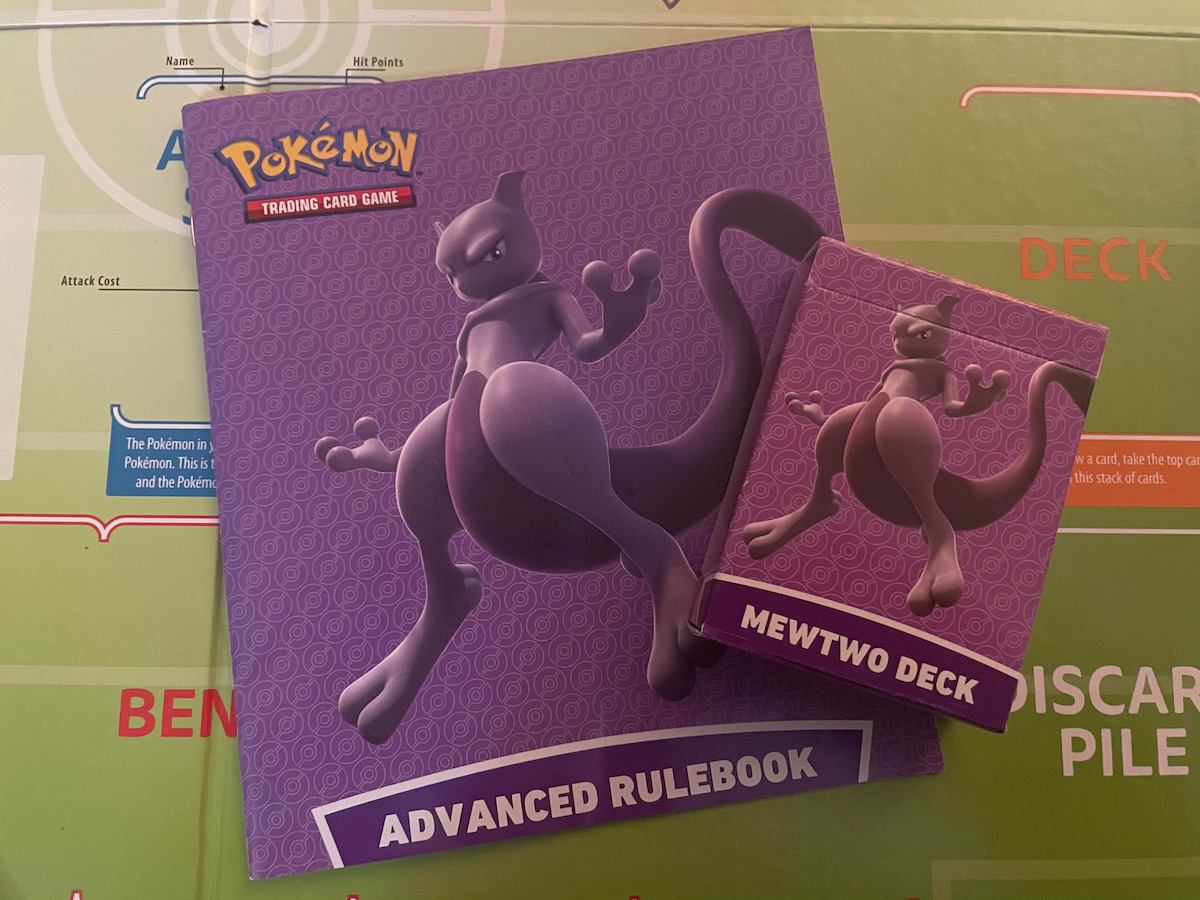 There’s a lot of data in these guides, and after a few hands you may feel more confident. After one weekend playing, my son was ready to show some other kids how to play. We also broke out some of those swag decks from press events to try out.

There’s zero reason your kid can’t be into Pokémon as a video game or tv show or just cute plush toys. But if you’re looking for a way to bond with the PokéKid in your life (or a great holiday gift for one), I strongly recommend Pokémon Battle Academy as an investment in family time.

Note: The Pokémon Company provided me with a copy of Pokémon Battle Academy for review purposes. It was super effective. 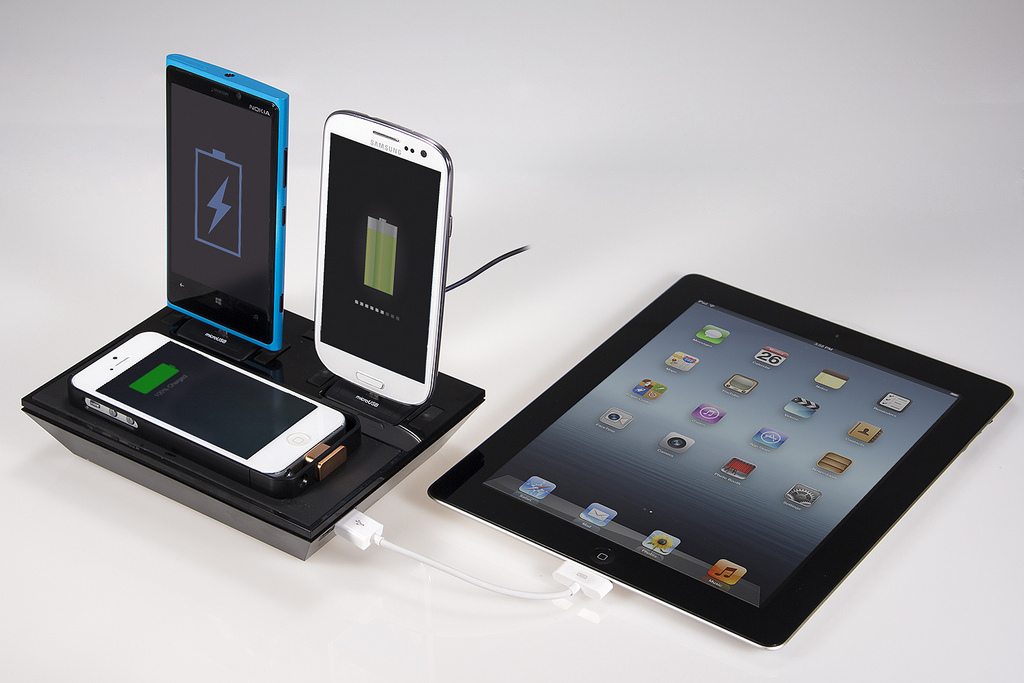 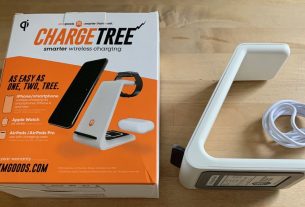