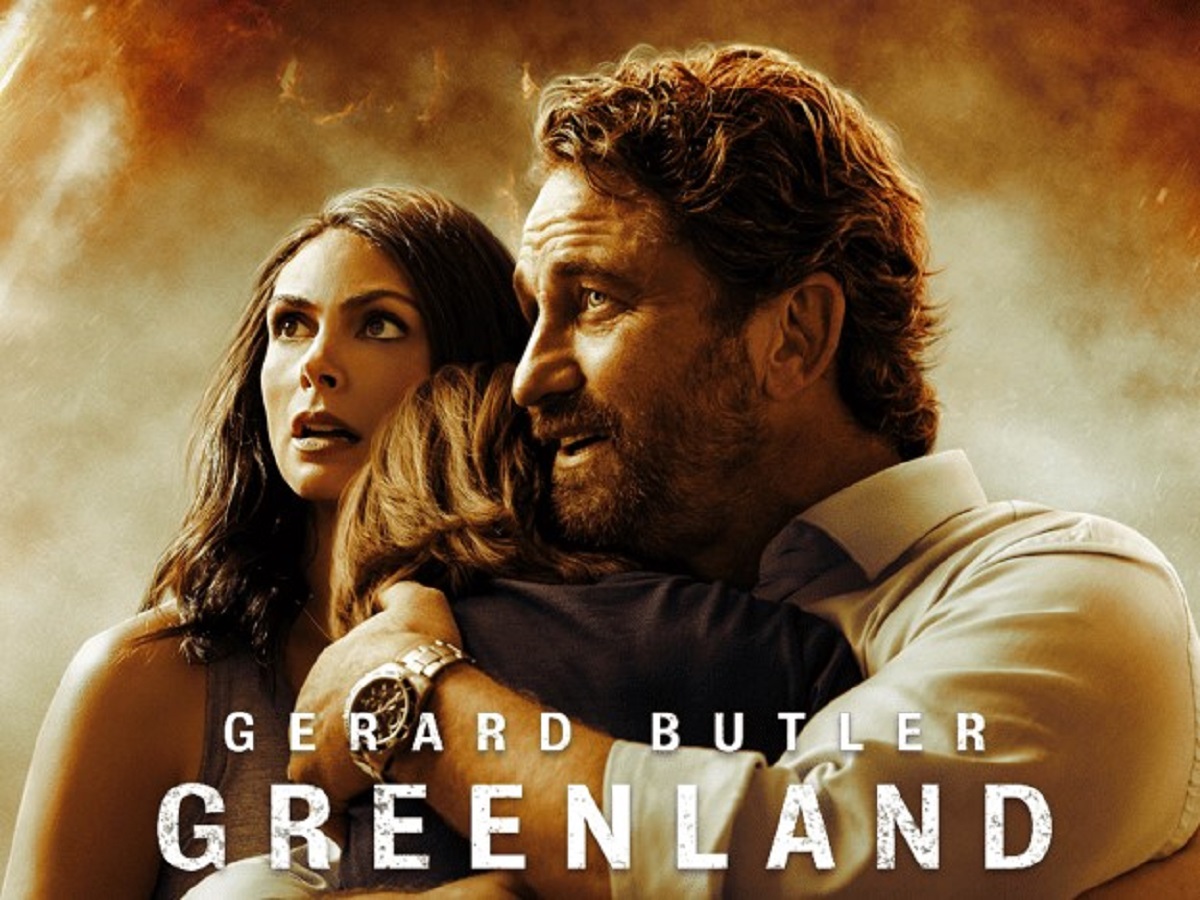 Disaster movies can offer both horror and heroism as regular people are faced with a threat that can’t be defeated, but only survived. Greenland offers a new take on a disaster movie. This time the threat is a newly discovered comet from another solar system. However unlike other comets which have travelled past Earth, this one comes in close and is breaking apart, dropping debris and destruction on our planet.

Premiering Friday, December 18th on premium on-demand, Greenland is directed by Ric Roman Waugh, produced by Nik Bower and  Bendon Boyea and released by STX Films. The movie stars Gerard Butler, who co-produced the film, Morena Baccarin, and Scott Glen. Greenland will cost $19.99 to rent for 48 hours. It will later air on HBO Max in March 2021. While the movie premiered in overseas theaters, due to the COVID-19 pandemic, it will come to home viewing in the United States. Greenland is rated PG-13 for intense sequences of disaster action, some violence, bloody images, and brief strong language.

As the comet approaches Earth, John Garrity (Butler) receives instructions to take his family to a nearby Air Force base so they can be evacuated to a safe location. John, along with his estranged wife Allison (Baccarin) and son Nathan encounter challenge after challenge as they seek to get to safety. Along the way, they face both the good and bad sides of humanity.

I had the opportunity to interview the director of Greenland, Ric Roman Waugh, for this article. He shared that he had been looking for a project to do with Gerard Butler after they worked on Angel has Fallen together. However, he was looking for a different type of story that had a disaster or horror as well as a intimate point of view. When he first saw the script to Greenland, this was the movie he wanted. Unfortunately, another director and star were going to do the film. Luckily for Ric, six months later he discovered that those plans had fallen through. He contacted the producer, had Butler read the script, and the rest was history.

I asked him about having a comet as the cause of the disaster. Ric explained to me that the comet was not in the original script. Instead, as he prepared for the movie, he began researching the last extinction event which killed the dinosaurs. Then as he begin planning on how there were going to destroy the planet, he determined that he did not want to have the entire movie spent waiting for the big one to hit. Instead, he wanted it to be more like a horror movie “where the monster can touch you at any given time.” As he researched near-Earth objects such as comets and asteroids, he learned they can break up into thousands or even millions of pieces of all sizes and shapes. Taking into account the speed at which comets fly and the Earth’s rotation, by using a comet Ric explained, “Now I can pepper the Earth as much as I want and create a visceral movie from start to finish.”

Ric likes to work with veterans, both in front of and behind the camera, and was excited to work with the US Air Force during the movie. Part of the movie was filmed on Warner Robins Air Force Base in Georgia. The Air Force was happy to show the humanitarian side of the missions they perform, especially in support of disaster relief. In fact, 90% of the men and women in uniform in the movie were the real thing. Many of the civilians in those scenes were the families of the military personnel. While having billions of dollars worth of aircraft out on the tarmac was great, Ric stated “The bigger thing to me was the human factor of it and the Air Force portraying how the Air force should be portrayed, not just in a wartime setting, but in a humanitarian effort setting.”

There are actually two monsters in the movie according to Ric. It is not only the comet that is going to cause an extinction event, but it is also humanity itself. He explained that the movie was filmed, edited, tested, locked and in the final throws of the finishing touches when COVID-19 hit. There was a concern about who would want to watch a movie about a disaster when they are living through a disaster themselves. “It was surreal that a lot of the things that were happening in Greenland were happening in real life.” Ric said he was putting the finishing touches on the movie in California when the state shut down in March. All he could think about was wanting to be back in Texas with his family. In fact, he said most post-production was done by people at home on their laptops working to get the film finished. In May, he drove back out to Los Angeles and watched the movie before finishing the mix. He said it made him really emotional to see it after living in a pandemic. “It reminded me of why this movie is so important right now. It is about humanity. It was about hope. It was about a call for love and not the division we are living with today, but about unity.”

Ric shared a story from filming that illustrated to him that Greenland would really touch people. They were filming the first part of the film in a cul-de-sac in Marietta, Georgia where the Garrity home is located. The real neighbors who lived there did not know much about filming or the movie, but watched the process. On day three of filming, the scene showed the Garritys leaving their house. Their neighbors know they have been chose to be evacuated while they must stay behind. In a gut-wrenching scene, a mother begs them to take her daughter so she will be spared. The Garritys can’t take anyone else with them so they can’t take the girl. After they did the first long take of the entire scene, Ric says one of his assistant directors placed his hand on his shoulder and told him to look up the street. All of the real neighbors who were watching the filming were crying and in tears. To him, this showed how relatable this movie was to fathers, mothers, and people in general.

Be Sure to See Greenland

I am grateful for the time that Ric Roman Waugh took to speak with me. Our interview helped me appreciate this movie even more. The special effects in the movie are great as pieces of all sizes of the comet rain down on the Earth at unexpected times. However, what really caught me was the story of the Garrity family. While viewers are shown what is going on around the world, the main focus is on a father, mother, and child. What should have been a simple evacuation for them turns into a series of crises. Yet as the world around them is falling apart, they grow closer together. As a parent, I could relate to what they were going through as John and Allison Garrity faced challenges individually as well as together. While this movie was written and filmed prior to the current pandemic, I can’t help but find messages in the movie that apply to our current situation. Humanity can either be selfish or selfless. The movie showcases both of these reactions to the disaster. When faced with a crisis, whether it is a doomsday comet or a global pandemic, are we going to unite and work together to survive or allow ourselves to be divided by a focus on personal interests. I thoroughly enjoyed Greenland and highly recommend it.

Here is an official trailer for Greenland. 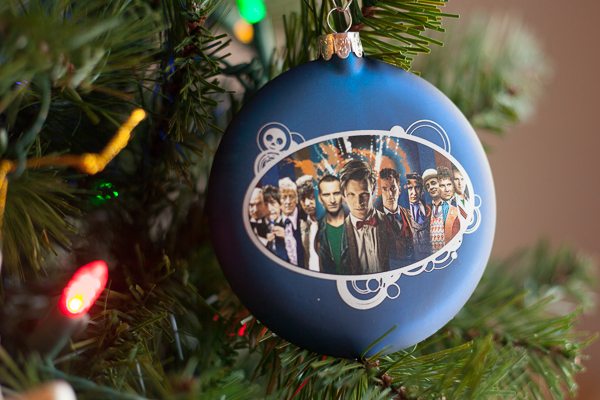 1 thought on “A Killer Comet Threatens Humanity in ‘Greenland’”