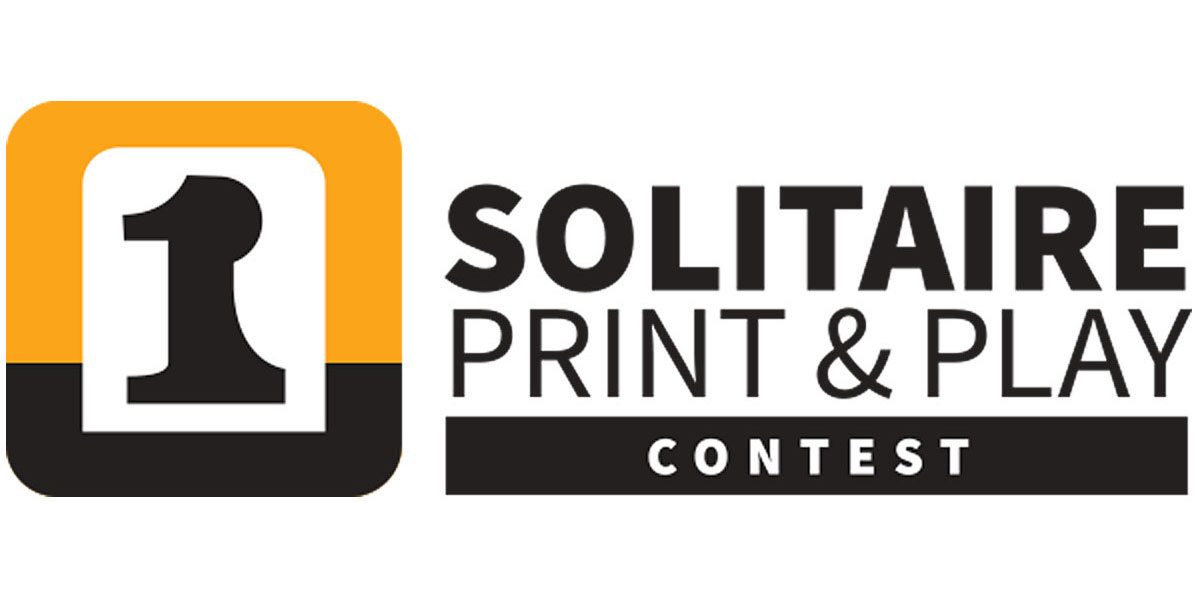 Come Game With GeekDad at the Southern-Fried Gameroom Expo 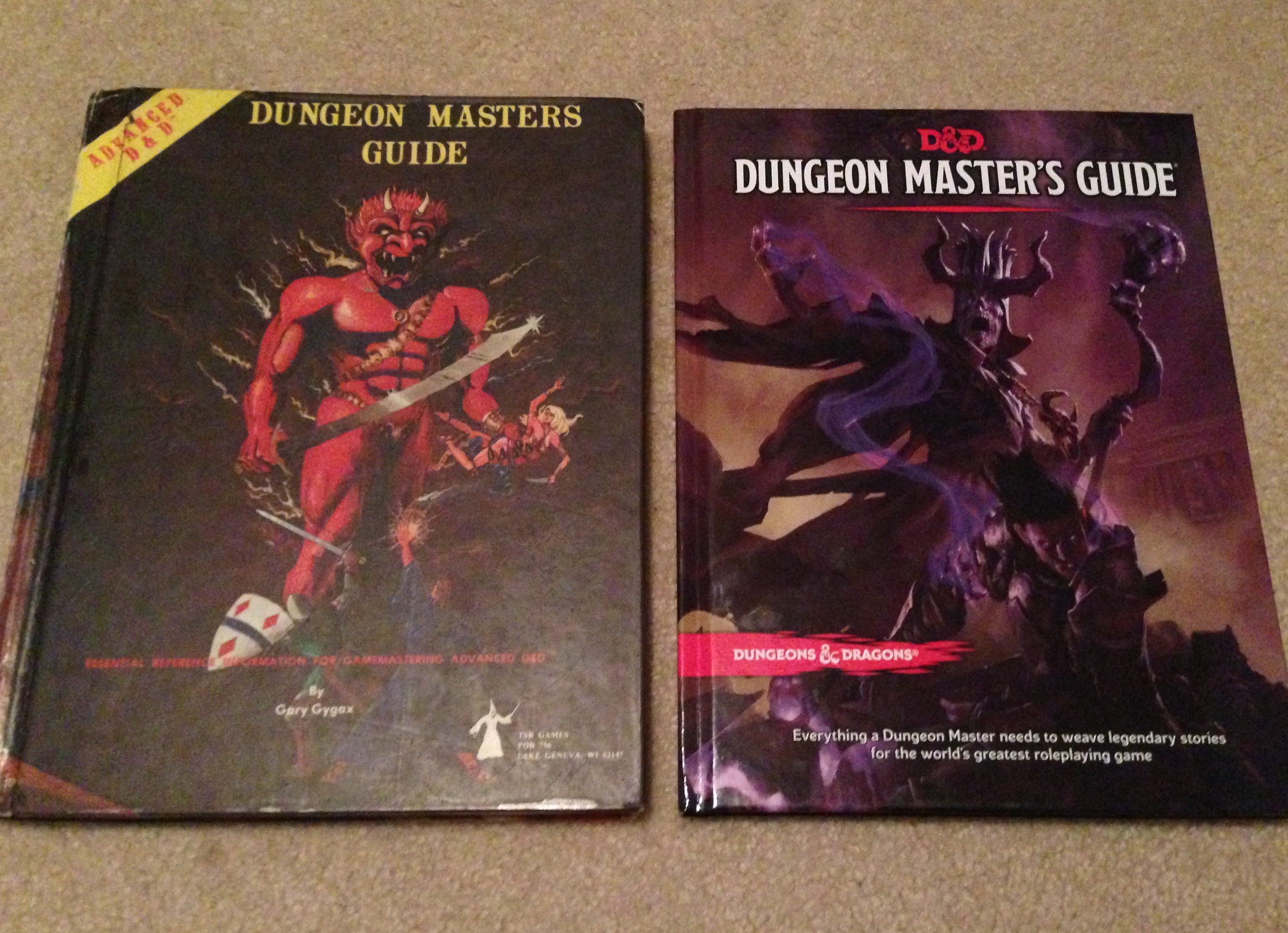