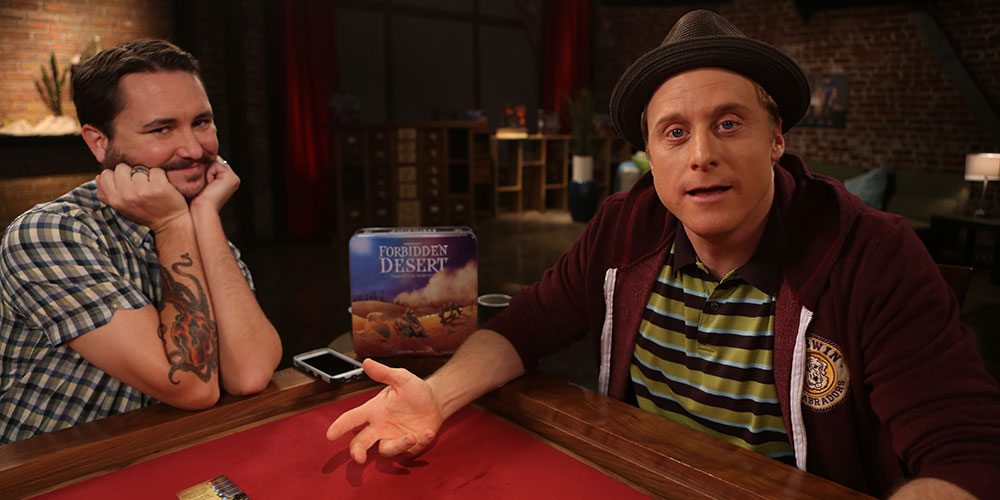 It would seem that game designer Matt Leacock has TableTop’s number. In season one of the show, they played Pandemic and were destroyed (in two ways) by sweeping global diseases. During the second season, they took a second shot at Leacock by playing Forbidden Island, but were decisively sunk. Today, we find out if the third time is the charm when TableTop plays Forbidden Desert. This cooperative game puts players in adventurous roles as they try to recover a flying machine from building sands, so they escape before the desert swallows them whole or drains them dry.

Playing with Wil today are Felicia Day, Alan Tudyk, and Jon Heder. As host, Wil plays the Navigator, guiding the team. Wil’s a very skilled guide too, having recently graduated from navigator technical college. Felicia plays an important role as the team’s Water Carrier and she role plays it as having camel humps on her back which she uses to distribute the water. (Just go with it.) Jon Heder, who is a big time gamer, plays as the Climber, who can move blocked tiles and move other players with him, and Alan Tudyk plays as the Archeologist, who can remove Sand tokens from the board.

Tudyk spends the whole episode trying to get everyone else to laugh (and is hugely successful) as he plays as an aging, bumbling and incompetent archeologist. Everyone feeds off Tudyk and it makes for a crazy, funny episode. “This is my favorite episode from all three seasons,” says co-producer Boyan Radakovich. “We have fantastic and talented guests. They all come in on point and are really funny and improvise so well. But Alan Tudyk came in and just took it to another level … the entire production room was rolling. I couldn’t look at him without laughing. It was so great!”

So it’s an entertaining episode with some high praise after J. August Richard’s entertaining performance on the last episode, but will the Leacock curse strike again? You guessed it … you’ll just have to watch to find out! 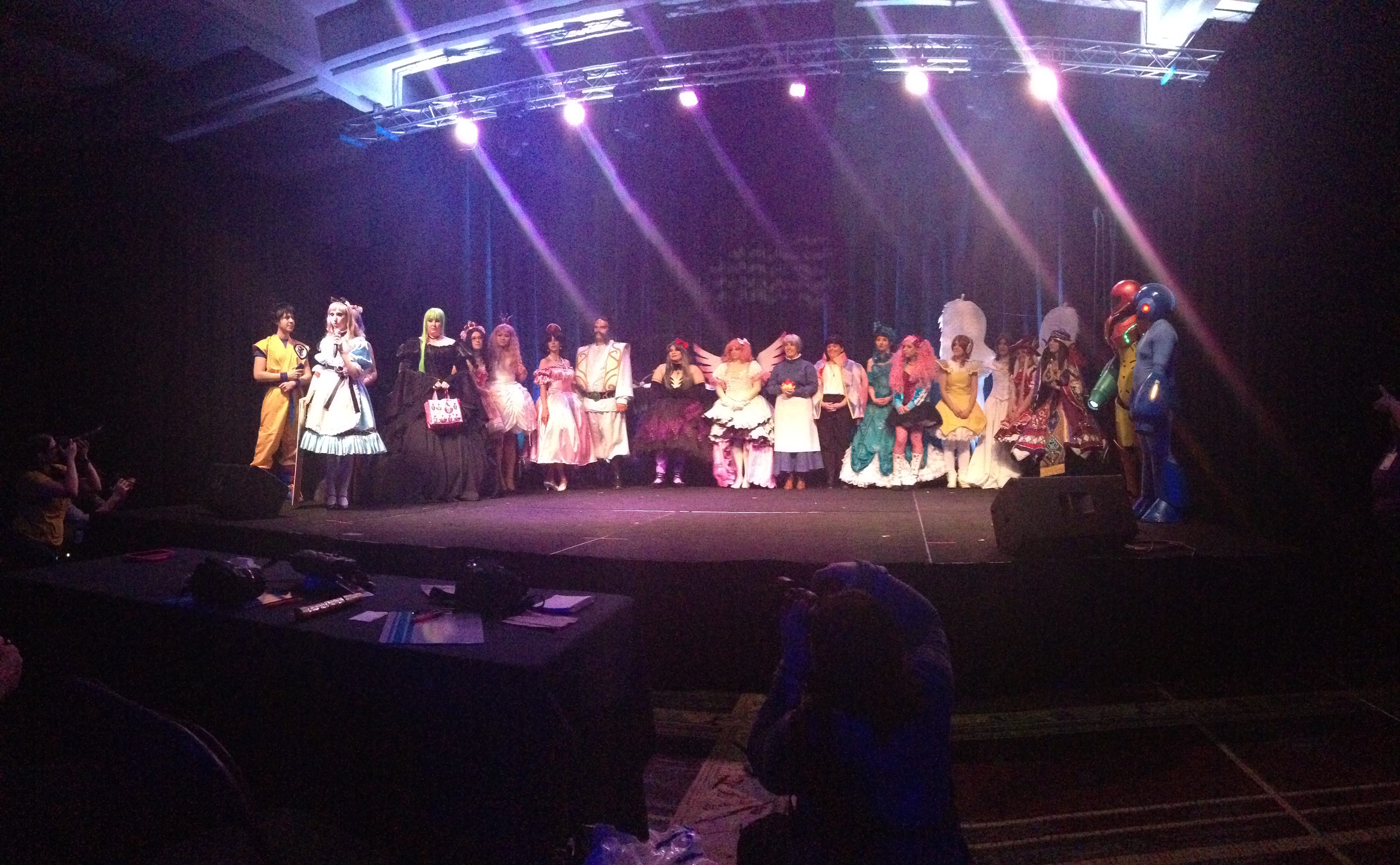