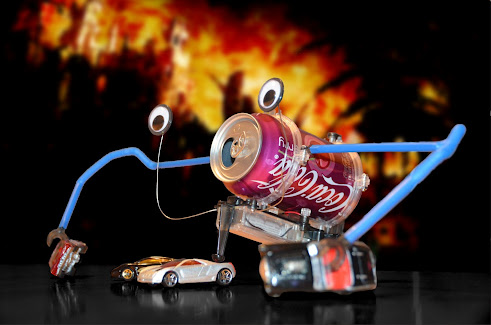 Warning: Using this robot for world domination may void warranty.

This weekend my oldest son finally got around to building the tin can robot kit he received for Christmas. While calling it a robot might be a little generous — tin can electric vehicle is probably more accurate, it was a fun project that offered a few lessons in mechanics, battery polarity, deciphering an exploded view, and following instructions. I also got to play the part of wise old man when I showed him how to magnetize the tip of the screwdriver with the old hard drive magnet I had attached to the filing cabinet, as well as discussing simple machines when he discovered that using the screwdriver with the fatter handle was easier than the tiny eyeglass screwdriver. 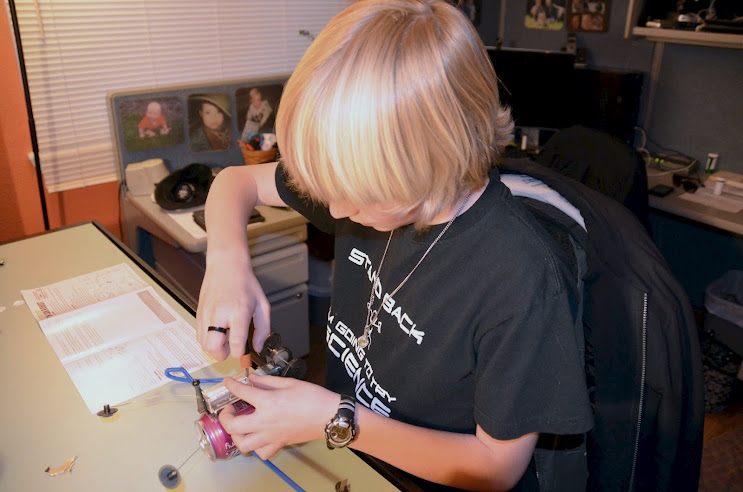 Altogether, it was a great little geeky project, and had it ended there with the little robot spending the rest of its life collecting dust on a bedroom shelf, I would have considered it a success. As I snapped some pictures, however, my son began taking the project beyond the instruction manual.

“Sure you can switch the wires, but if you do it like this, it’s a moonwalking robot.”

“Hold on, let me go get some Hot Wheels cars and we’ll take some pictures of it crushing them.”

“Can we use GIMP and make it look like it’s destroying a city?”

“How do you get your edges to look so good when you are removing the background?”

By this point, the robot is sitting on the kitchen table, and Connor is on his laptop next to me on my desktop learning how to use feathering and opacity in GIMP. And this is the real value of craft and science projects — the questions they create and the opportunities they provide for us to share our passions with our children. 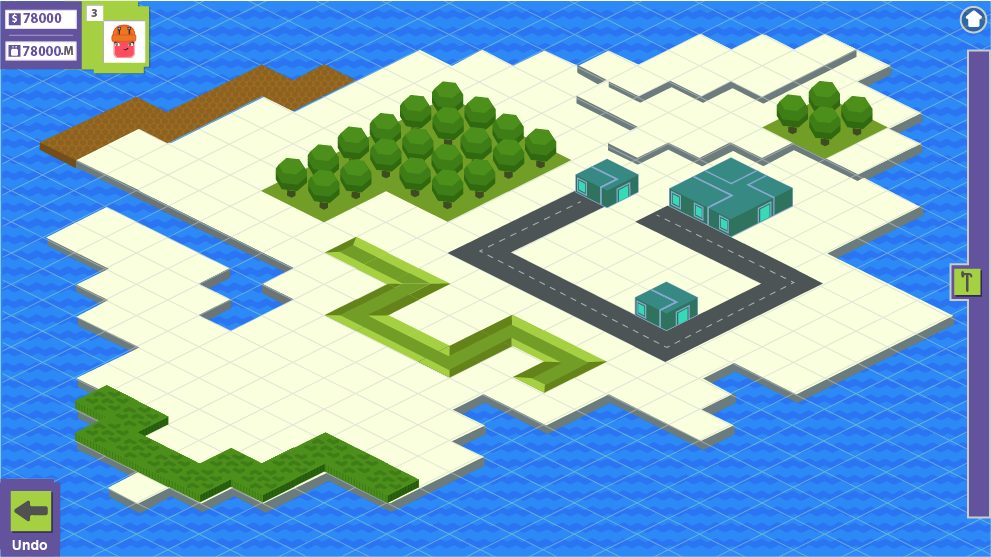 Here Comes the Flood! A Digital Game of Wetness Protection