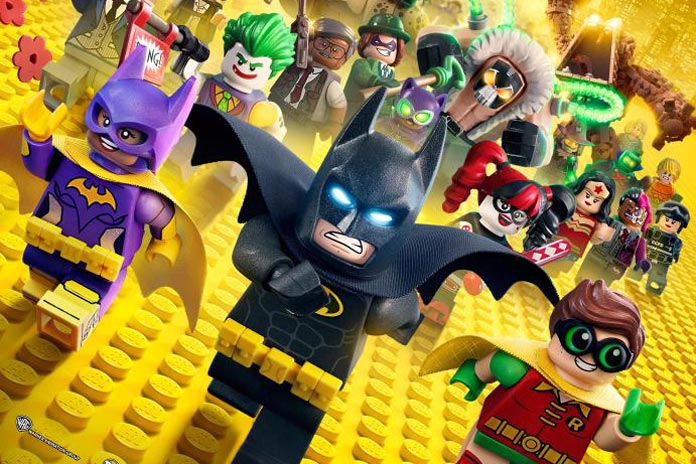 Driving home after The LEGO Batman Movie, I asked my son what he thought the moral of the movie was. He paused a beat, then replied, “Don’t lie to yourself about your feelings. If you’re afraid to do something, just do it anyway.”

Big Fat Spoilers with Gigantic Teeth Below. Do NOT Read Further Unless You Want To Know EVERYTHING about LEGO Batman.

Batman, voiced by Will Arnett, is a great knock-off of the Christian Bale dismal Dark Knight. Self-induced isolation creates an arrogant rendition of the character, overemphasized for humor. This self-important attitude hides, as one would expect in a kids’ movie, a deep sense of inadequacy and fear of abandonment. If Batman doesn’t exist to save Gotham to garner adulation, what is his purpose?

This question is what ties the movie together. Batman continually ignores that he is Bruce Wayne, the lonely orphan. He focuses on being The Batman, often causing more mayhem in the process of saving people. His relationship with most other characters, the exception being Barbara Gordon, is one of dismissal and distance.

This attraction to Barbara Gordon is the first chip in his emotional armor. While cliched in many ways, the emotional reaction on Batman’s end is done well for a kids’ movie, and Barbara never takes the bait. Besides, the best part of the movie is that Barbara Gordon continually outshines Batman. Her focus on teamwork acts as a foil to Batman’s loner.

The importance of relying on others, however, is fundamental to the plot. Batman’s rejection of The Joker acts as a catalyst for the action and conflict that drives the movie. When The Joker wants Batman to admit to being an archenemy, Batman refuses saying he doesn’t need The Joker. This inversion of a romantic relationship creates a sense of ironic humor while also fueling the moral. Hate is as strong an emotion as love. Being incapable of either makes you a worse villain than even the baddest baddie in Gotham.

Ultimately, this is what finally redeems Batman. Having always seen himself as the hero, his sense of self-worth plummets when Phyllis, the guardian of the Phantom Zone to which villains are banished, evaluates him. Phyllis tells him that while he’s not a traditional bad guy, the way he treats those who care about him keeps him from being a good guy. This revelation makes Batman realize that he has been lying to himself and that he needs people.

Needing people and needing emotion is not the real moral of the story. The real moral of the story is exactly what my son said. Batman is lonely, but he doesn’t want to admit it. Throughout the movie, he talks about how he’s important, but this sense of importance is related to a need for people to love him. Yes, he’s totally an arrogant jerk throughout most of the movie, but that attitude comes from a place of self-denial and fear of abandonment. He doesn’t want to rely on people because he doesn’t want to get hurt.

The narrative of lying to himself is more subtle. I focused on Batman being sad, lonely, and afraid of intimacy. I didn’t see interwoven into the narrative that he wanted friends and lied to himself to protect himself. When I stopped to think about the story from my son’s perspective, I realized the story is more about Batman distrusting himself than distrusting others. In order to protect himself from himself, he lies to himself. The subtle difference between not trusting others and not trusting himself makes a huge difference in my view of the character.

Suddenly, Batman became a more tragic character making the ending just that more heroic. In finally trusting himself to care about other people, he opens himself up to a vast array of emotions. In doing so, he creates a family because he trusts himself enough to care for others and know he can handle the emotional risks that come with caring.

It’s funny. I always say that I learn more from my son than he probably learns from me. (I also say that every morning he wakes up takes a week off my life, so there’s that.) While we discussed the movie as I was writing this post, he brought up my friend who passed away in 2016. He started talking about how friends can be your family, too. “You don’t have to be born together to be family. It’s in here **taps his chest by his heart** where it matters. Like, if I think Aunt Kylie is family even though she’s just a friend, that doesn’t matter. It’s what’s in here that matters.” Losing someone close to you hurts. Batman felt that hurt. That kind of loss makes it difficult to trust yourself in a similar situation. If you knew before you met someone that you would lose them, would you put yourself in a place to get hurt? Would you lie to yourself about not needing them in your life out of fear of getting hurt?

Choosing love, emotional connection, and friendship is a superpower. We can lie to ourselves about what we need, who we are, and why we act.

Or we can be LEGO Batman. 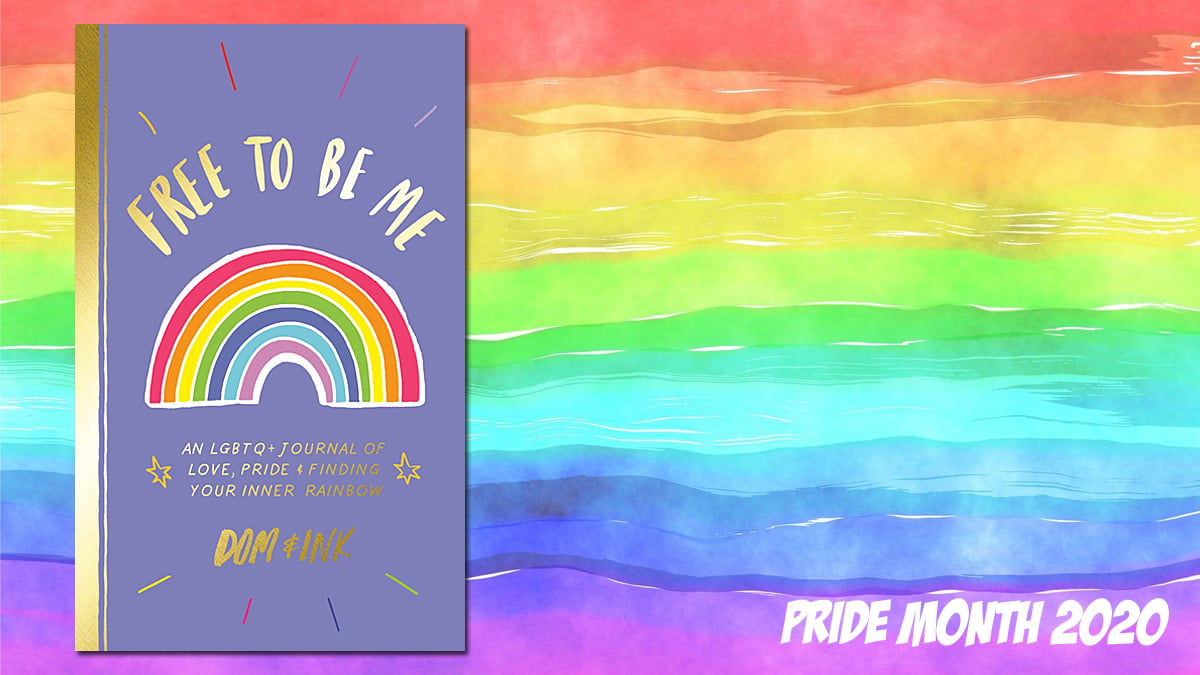 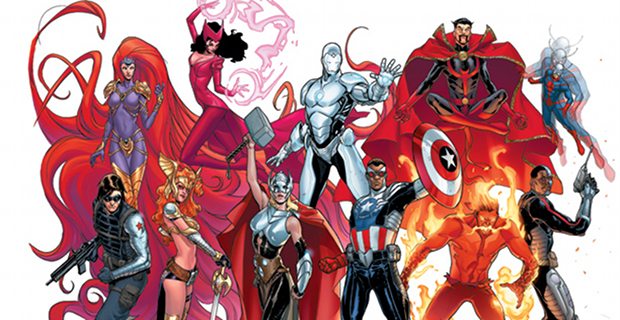 The Cliffs of Insanity: I Want the Whole Cake