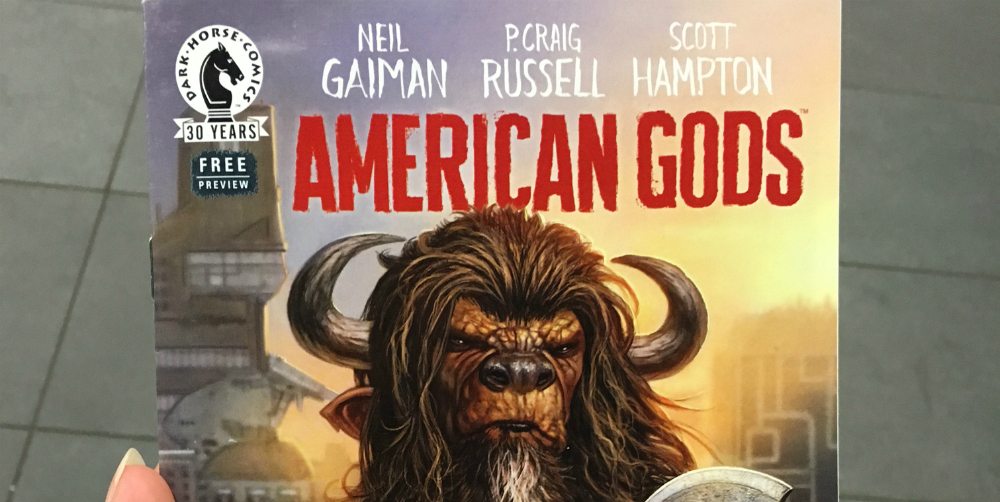 I’m not exactly breaking news when I say there are quite a few GeekMom writers (and GeekDad) who are fans of Neil Gaiman. American Gods is considered to be one of his top works. But before you get all excited about the TV series coming to the Starz network later this year, Dark Horse is giving us the goods in a graphic novel.

Luckily for me, I scored a preview copy.

Quick overview: Shadow Moon has just been released from jail, but not to the happy homecoming he expected. At his lowest point, he meets Mr Wednesday and takes on the role of bodyguard, without any awareness of exactly what he is being a bodyguard for. Soon enough, Shadow finds himself unwillingly embroiled in a war between old and new gods, with far more at stake than just his sanity in a crazy crazy world.

My preview copy is just a teaser: a few pages to set the emotional scene and give you the perfect taste of how vulnerable and fragile Shadow is in the beginning. I want more.

The script and lay-out are from P. Craig Russell—a familiar friend to Gaiman’s work including Coraline and The Graveyard Book. Russell has plenty of experience in both writing and art, which all comes through in a relaxed format allowing the story to just shine.

Personally, I love the art. If you’ve read the original book (published all the way back in 2001), you know the story is filled with raw emotion and expression. There is a level of psychological manipulation and strategy that I just adore. And if you want to express that in a graphic novel, then you are going to need an artist who knows how to explore facial expressions.

Enter Scott Hampton (known for Batman and Hellboy). I reached out to Hampton about his artwork, particularly interested in whether it was all on the computer or if he had added a direct human touch with some old-school painting.

“I’m glad you like the art! P. Craig Russell does the layouts on the board. Rick Parker then letters it. Finally, the artboards come to me for finished art which is a mix of wash black and white and paint. When completed I scan the page. Then I color the pages digitally.”

When I mentioned how much I appreciate his attention to facial expression, he replied:

“I’ve always been attracted to physical gestures and facial expressions, and try to incorporate them into my storytelling without drawing undue attention. I like to give the impression that the camera is eavesdropping. *grin*”

It is definitely a style that compliments the spirit of the story.

Dark Horse is giving us American Gods in 27 single issues over three story arcs: Shadows, My Ainsel, and The Moment of the Storm. Eventually, they will be collected into three hardcover novels. The first issue goes on sale March 15, 2017. Have a chat to your local comic book store for more details. 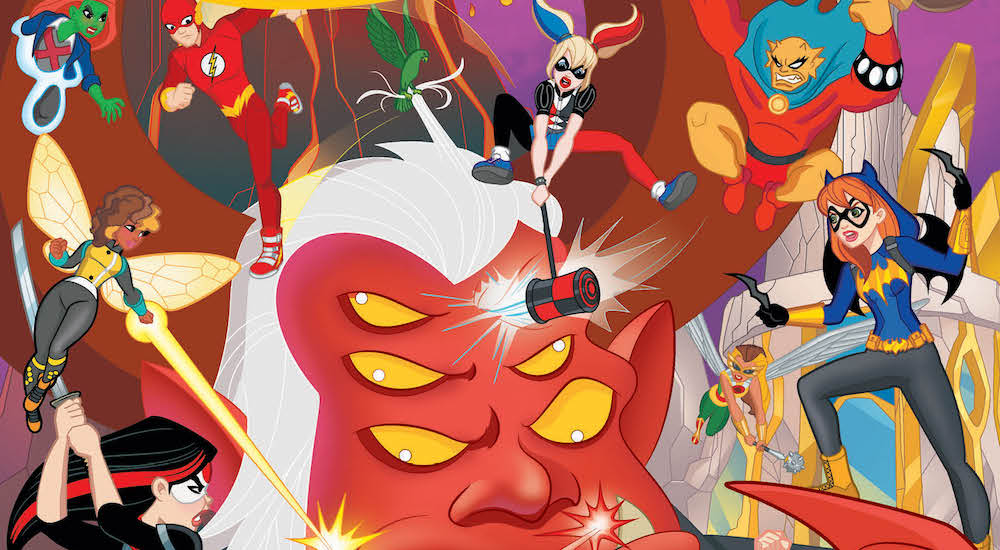 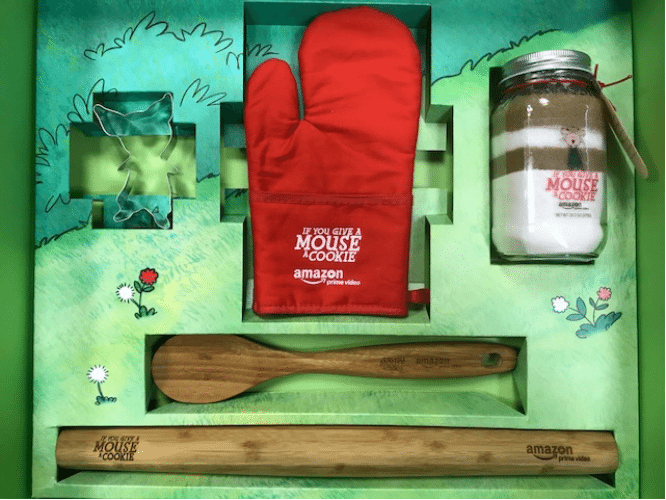 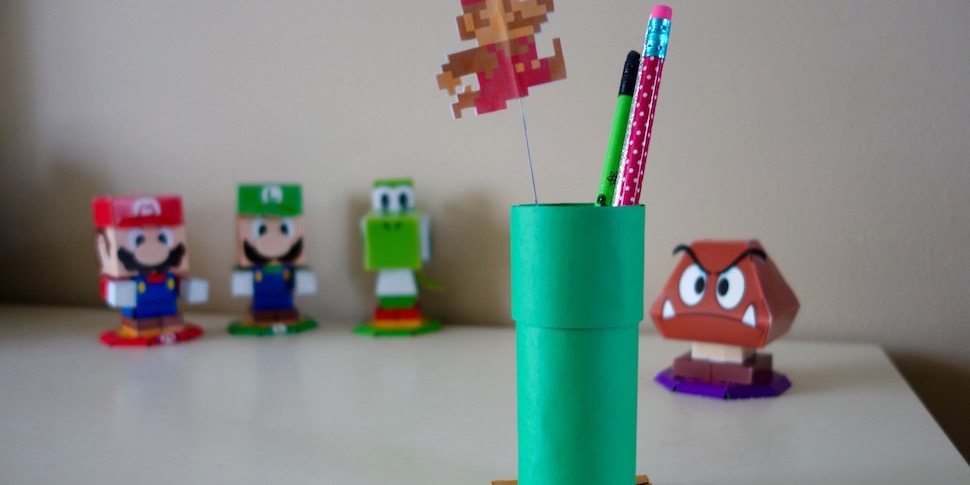