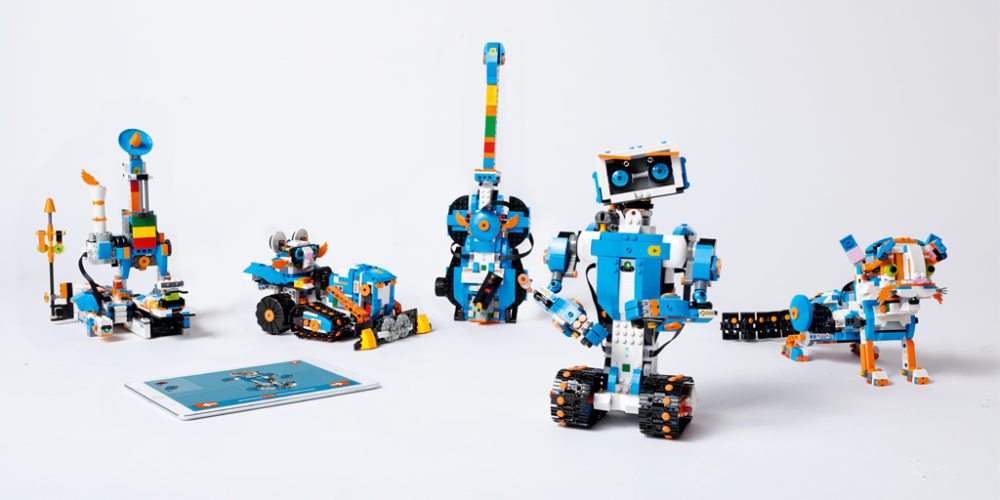 Today at CES, the LEGO Group announced BOOST—the latest in building and coding for kids. Designed for kids 7 and up, BOOST promises to “boost” their potential and ability to bring the world of their imagination to life. Starting tomorrow, January 5th, CES attendees can spot the BOOST at the Kids@Play Kids & Technology Marketplace, where it will be demonstrated until the 8th.

“We know that children dream of bringing their LEGO creations to life, and our chief ambition for LEGO BOOST is to fulfill that wish. Once children build a LEGO creation, we give them simple coding tools to ‘boost’ their models by adding personality,” said Simon Kent, design lead for LEGO Group. “We want children to first and foremost have a fun and limitless play experience, adding the coding opportunity is the means to get there.”

But what is BOOST?

BOOST is comprised of special app-linked bricks that kids use to bring their creations to life. The set includes instructions for five models: Vernie the Robot, Frankie the Cat, the Guitar 4000, the Multi-Tool Rover 4 (M.T.R.4), and the Autobuilder. Each model is just one way among countless that kids can (and will) use BOOST, designed to teach kids how to use the app, and demonstrate some basic abilities.

BOOST also includes three bases, which kids build upon with regular LEGO elements. The walking base is the place to start for making dragons, ponies, kittens, and all manner of beasts. The driving base is the launchpad for a number of vehicles, including rovers and cars. My favorite, though, is the entrance base, which (as you can imagine) aids in the construction of fabulous doorways for castles, space stations, or, you know, Starkiller Base. Your mileage may vary.

BOOST won’t be available until the second half of 2017, unfortunately. Thankfully, it’s plenty of time for your little squeekers to shovel some snow, mow some lawns, and pinch pennies to save up. At $159.99, the LEGO BOOST won’t be breaking any banks, but it’s always nice when the kids have something to work for, eh?

Turn Your Kids’ Drawings into Plush Dolls with Budsies 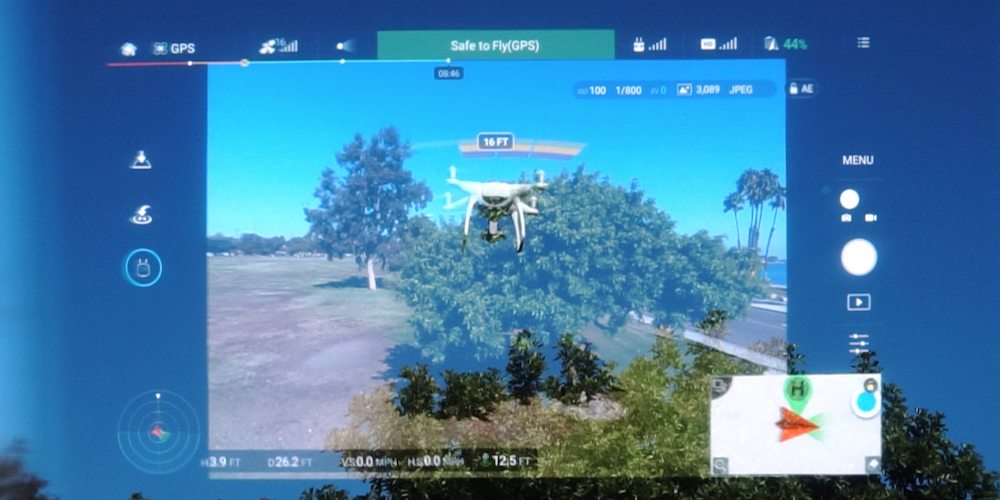 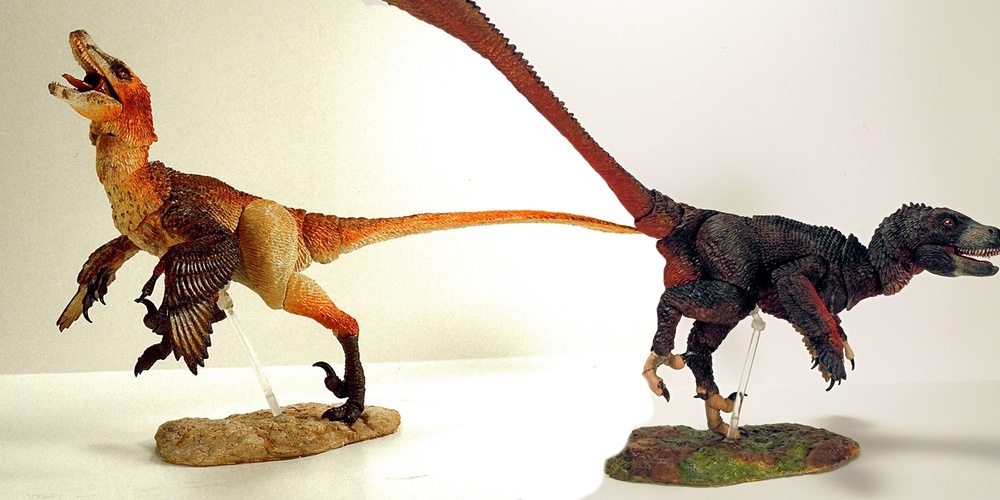 Kickstarter Alert: Beasts of the Mesozoic Gives You the Feathered Dino Toys You Crave