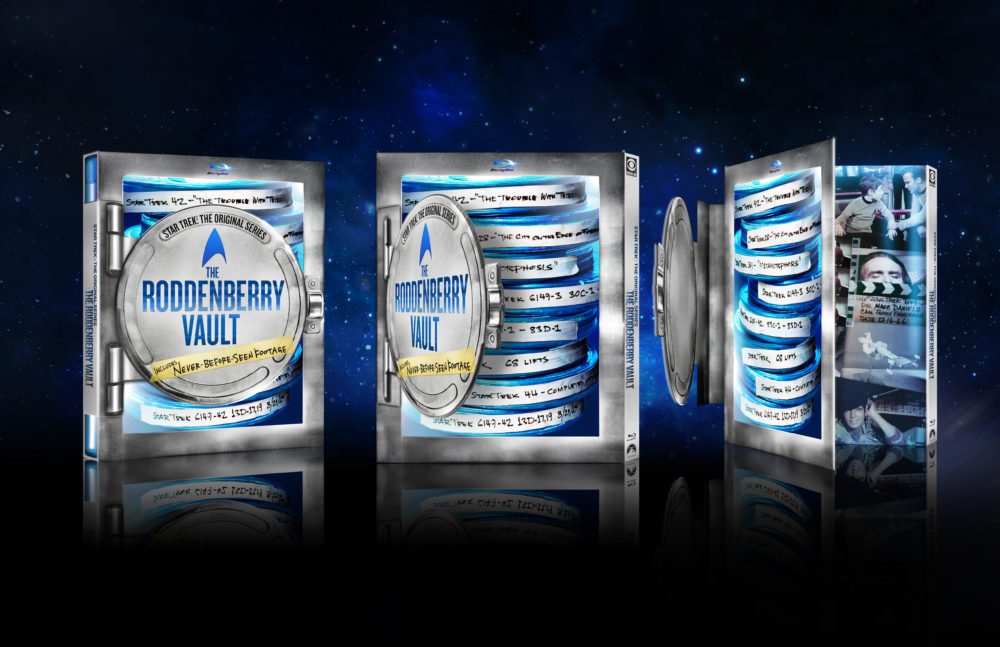 The original series of Star Trek has been studied, dissected, remastered and analyzed ever since it went off the air in 1969.

If you’re a fan of the original series who’s happily bought the remastered collections, read some of the behind-the-scenes books, and watched the episodes a zillion times, you may be wondering if you also want Star Trek: The Roddenberry Vault, out today on Blu-ray for $49.99

Answer: Yes, you do.

The Vault is a project that Michael and Denise Okuda have been working steadily on for the past 3 years and on and off for the past nine years. As experienced as they are from their work on the later Star Trek series, including co-authorship of the Star Trek Encyclopedia, they were still surprised to find out how much had yet to be uncovered about the original series.

For instance, they found a lost Star Wars connection.

“One voice we were thrilled to get was Richard Edlund. Early in his career, he worked for Joseph Westhemer company, one of the visual effects contractors that worked on Trek,” Michael said. “Edlund designed the lettering for the Star Trek font. In “Metamorphosis,” he also helped create the cloud creature and we had photographs of the original artwork.”

Edlund, of course, is a legend through his work with Industrial Light and Magic, first working as a cameraman on the first film Star Wars film in 1976.

The Okudas said they spent the last three years was mostly spent combing through clips that had been left on the cutting room floor and interviewing those who worked on the show, including actors, directors, and the production teams.

“We looked at what was supercool and enlightening, quite a few from [the episode] “Metamorphosis,” Denise said, noting that it was her favorite episode. “Then we looked for people to interview connected with those episodes. For “Metamorphosis,” we interviewed Eleanor Donahue, who played Nancy[Hedford] and the director of the episode, Ralph Senensky. He remembered so much in the 2 and a half hour interview.”

They used The Making of Star Trek  as a jumping off point for their research and to help identify those they needed to interview. “Fortunately, the people involved saw how important this would be and gave us leads by word of mouth. We’d talk to someone and they would tell us ‘Oh, you should talk to this person’ also. We tried to interview as many people as we could.”

As for all the found footage, Denise said they had to create a “very elaborate spreadsheet,” to track all of it. But there were also some challenges on the technical side because they needed someone familiar with the tech of the time period.

“CBS multi-media brought in the tech who helped marry up the film to the audio,” Michael said. “Since this was ancient technology, there were surprisingly few people who still worked with this stuff.  Even just the splicing block that had fallen out of use in our digital age. But in doing so [our experience with this old style tech] it  revealed so many things that we never suspected. We could see what it was like to be in that era, how the show was made back then.”

What exactly is in the Vault? It’s a three-disk Blu-ray set, divided as below. Tribble fans will note the new commentary by “The Trouble With Tribbles” creator David Gerrold and David A. Goodman, and it’s not the only episode that received the commentary treatment. Charlie Brill (Arne Darvin) was also interviewed.

The isolated music tracks for the episode offered another chance to appreciate the sounds of Star Trek, which are inextricably bound to memories of the show.

“You forget the incredible artistry of those tracks,” Michael said. “Thate kinds of orchestral accompaniment doesn’t exist now. The music on “Metamorphosis” is just gorgeous, as an example.”

I asked them why they believe the original show is having something of a renaissance lately, especially with more recent Trek series movies and television also available.

“It’s the power of Roddenberry’s creation,” Michael said. “The Enterprise is a family of people committed to doing right. It’s a metaphor applicable more to people today than it was back then”

“We see young people wearing original series uniforms at cons. Not from the new reboot movies but from the original show. They’re watching it for the first time,” Denise said. “The quality and consistency of the characters and the stories are there. It makes us feel really good because we love the original series.” 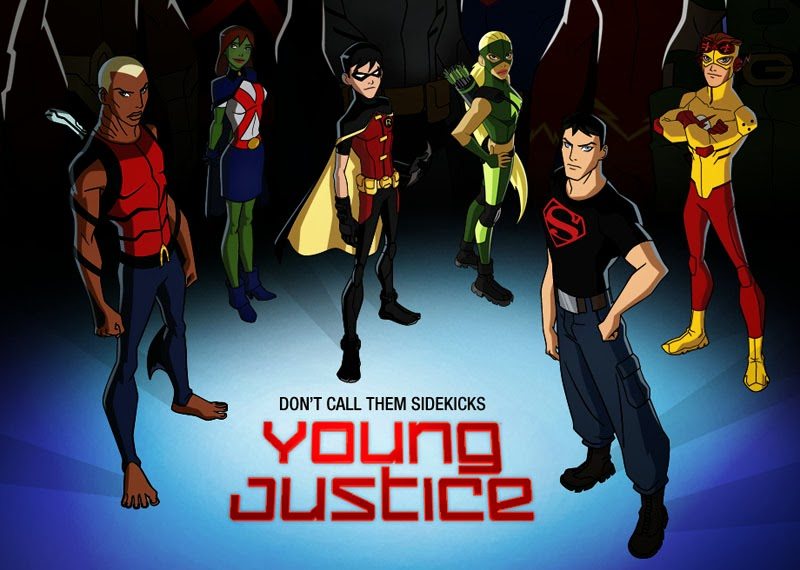 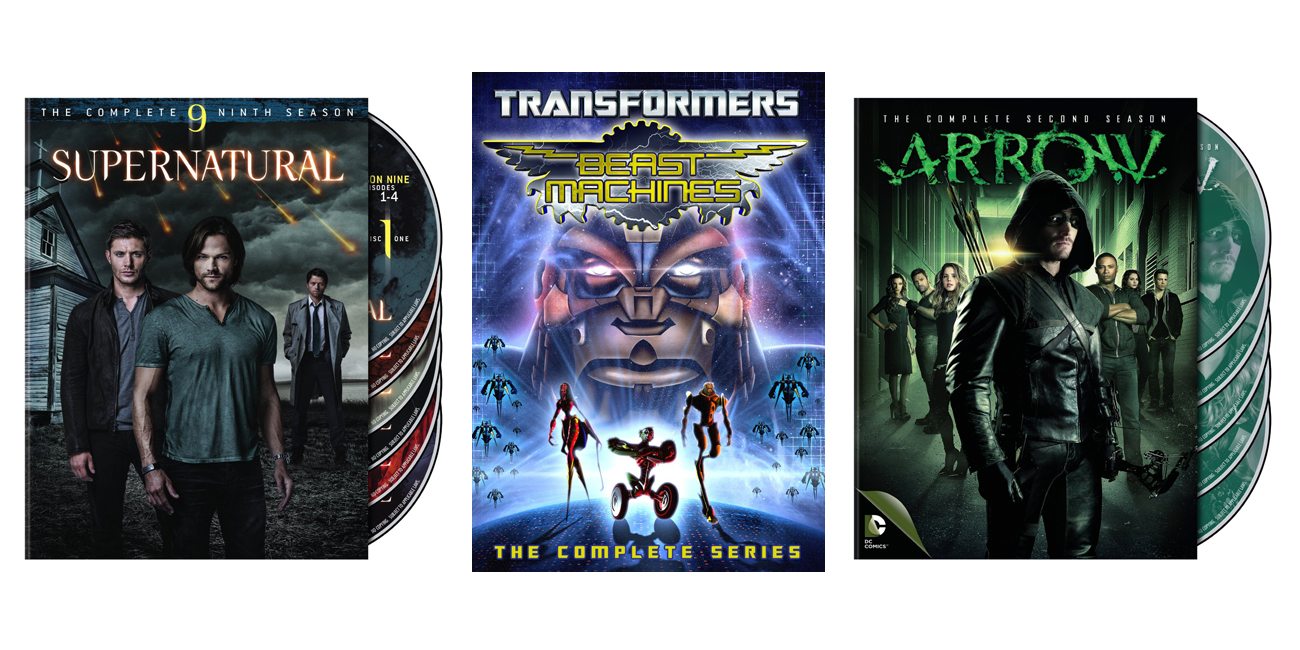