Once again it seems that everything’s coming up Pokémon. While the Mega Shiny Gengar promotion is drawing to a close – you still have until Sunday to make your way down to the local GameStop to pick up your code card – things are in full swing elsewhere in the Pokémon universe.

The Pokémon Company International has just launched a free Camp Pokémon app on the Apple App Store. This collection of Pokémon-themed mini-games for iPhone, iPad, and iPod Touch is clearly geared toward younger fans, and it certainly serves as a fitting introduction to those new to the property. With activities themed around finding hidden Pokémon, tossing Pokéballs at moving targets and exploring evolutions, its a fun diversion for those still clamoring for more Nintendo-centered content on their mobile devices. Plus, Photo Booth integration and in-game collectables (in the form of Pins) help separate it from the typical iOS freebie fare. 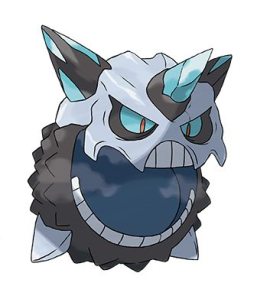 Also newly available is the Pokémon Omega Ruby and Pokémon Alpha Sapphire Special Demo Version. The kids and I have been enjoying it despite its short and rather repetitive nature, and the sneak peaks it affords at the reimagined Hoenn region have certainly served to further whet our appetites for the upcoming retail release(s). Best of all, this special demo can be used to unlock content that can be transferred to Pokémon Omega Ruby and Pokémon Alpha Sapphire; we’ve already acquired such assets in the form of a Mega Glalie, as well as a number of additional Pokéballs and other items. While not currently available directly via the Nintendo eShop, there are a number of ways to get a Pokémon Omega Ruby and Pokémon Alpha Sapphire Special Demo Version download code. Members of the Pokémon Trainer Club that receive the monthly newsletter should’ve noticed said code in the October 21st email blast, and early word is codes can also be acquired by purchasing certain other Pokémon-related eShop titles. 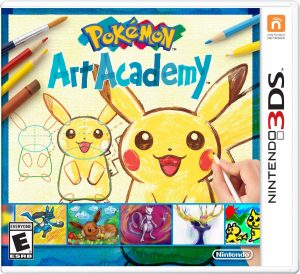 Among these qualifying games is Pokémon Art Academy, another title my family has been digging of late. This budget release hit shelves (retail and virtual) yesterday, and it offers all the step-by-step instruction and quirky positive reinforcement you’ve come to expect from the Art Academy series. The game starts simply enough by walking players through creating flat but accurate head-shots of Pikachu, Oshawott or Froakie before working up to more challenging subjects and compositions covering everything from Mega Evolved Pocket Monsters to advanced shading techniques. Pokémon Art Professor Andy accompanies you every step of the way, and sharing options via Miiverse, local wireless or directly from the system’s SD card make it easy to show off your best work. While not for everyone, my children (not to mention their artistically-challenged dad) have had much more fun and success with this $30 interactive trainer than with any number of other how-to-draw-Pokémon books.

Review and promotional materials provided by: The Pokémon Company International, Nintendo of America 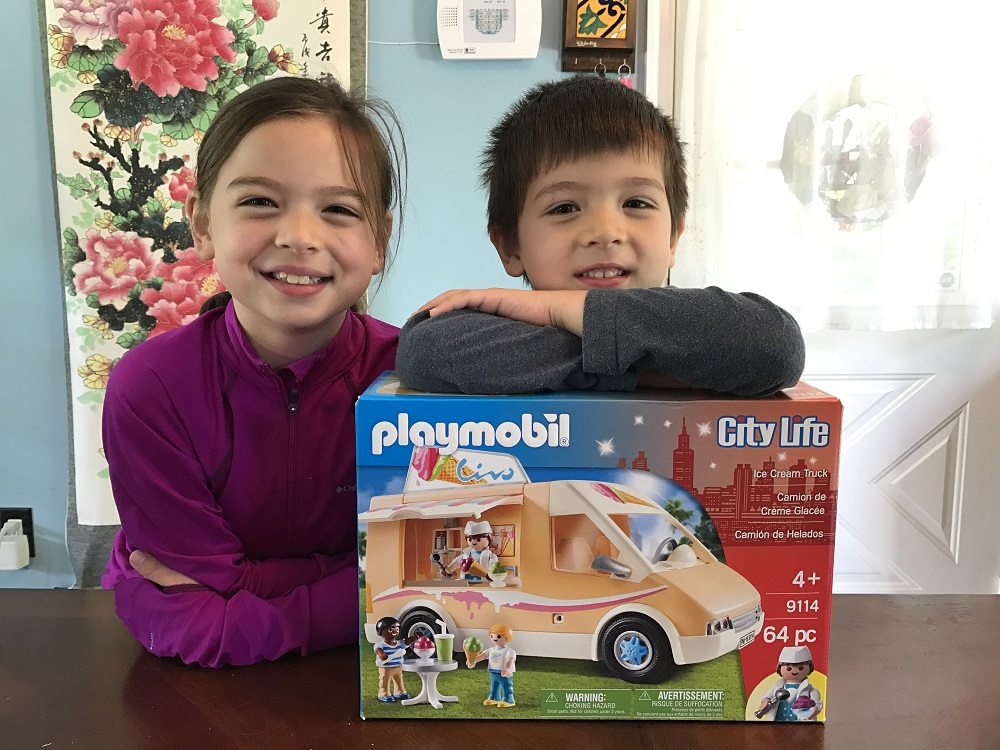