Gustafer Yellowgold came from the sun. That was established nearly 15 years ago by musician Morgan Taylor. Now it’s time for his origin story – and for that, Morgan has turned to Audible, where the music mixes with a full-length children’s story, “The Minnesota Chronicles.”

Following last year’s “I’m From The Sun,” part two leads off quite logically asking “What’s a chronicle?” The whimsical tale lays out the perilous journey that Gustafer undertook to travel from the Sun to the Earth to seek a cure for his ultra-fare “Ice-Cream-Cone-Heart.” Interspersed throughout the story are Morgan’s inventive songs, produced on this occasion by über-producer Dean Jones.

Gustafer has evolved into a Taylor family business, as spouse Rachel Loshak and their kids (and Dean’s) fill out vocal parts, on such sing-along tracks as “It’s All Who You Know” and “He’s Not All There.” Some Gustafer favorites make return appearances to reintroduce characters, including “Pinecone Lovely” and “Pterodactyl Tuxedo.” If you haven’t jumped on the Gustafer wave, here’s your opportunity. And you don’t have the excuse of traveling from the Sun.

Sample “The Minnesota Chronicles” or download the entire story and songs here from Soundcloud.

Here is a video preview of “The Minnesota Chronicles”:

Based in Silicon Valley, Josh Friedman’s Purple Fox and the Heebie Jeebies debuts their new release, Something’s Brewing…It’s Halloween! as the fall season rolls around. The psychedelic funkfest that is the Jeebies gives you a full 16 tracks of All Hallow’s Eve fun, covering all the bases, from “I’m Just a Goblin Named Gary” to “Zombie Brain Freeze Tag.”

A band with a name as complex as theirs, the Jeebies also has a roster that defies listing in its entirety. But their eyes are on the prize – a concept album covering all things spooky and special. Josh goes full Bob Dylan for “Old Zonkey Donkey,” gives a bluesy groove to “Potion to Make the Perfect Tune,” and visits East LA for the album-closing “Mi Zorrito Morado,” which translates into… wait for it… my purple fox. So everything goes full circle, much like the seasons, which bring us back to Halloween every October.

Here is the video for the band’s NPR Tiny Desk Concert featuring “The Manners Suite”: 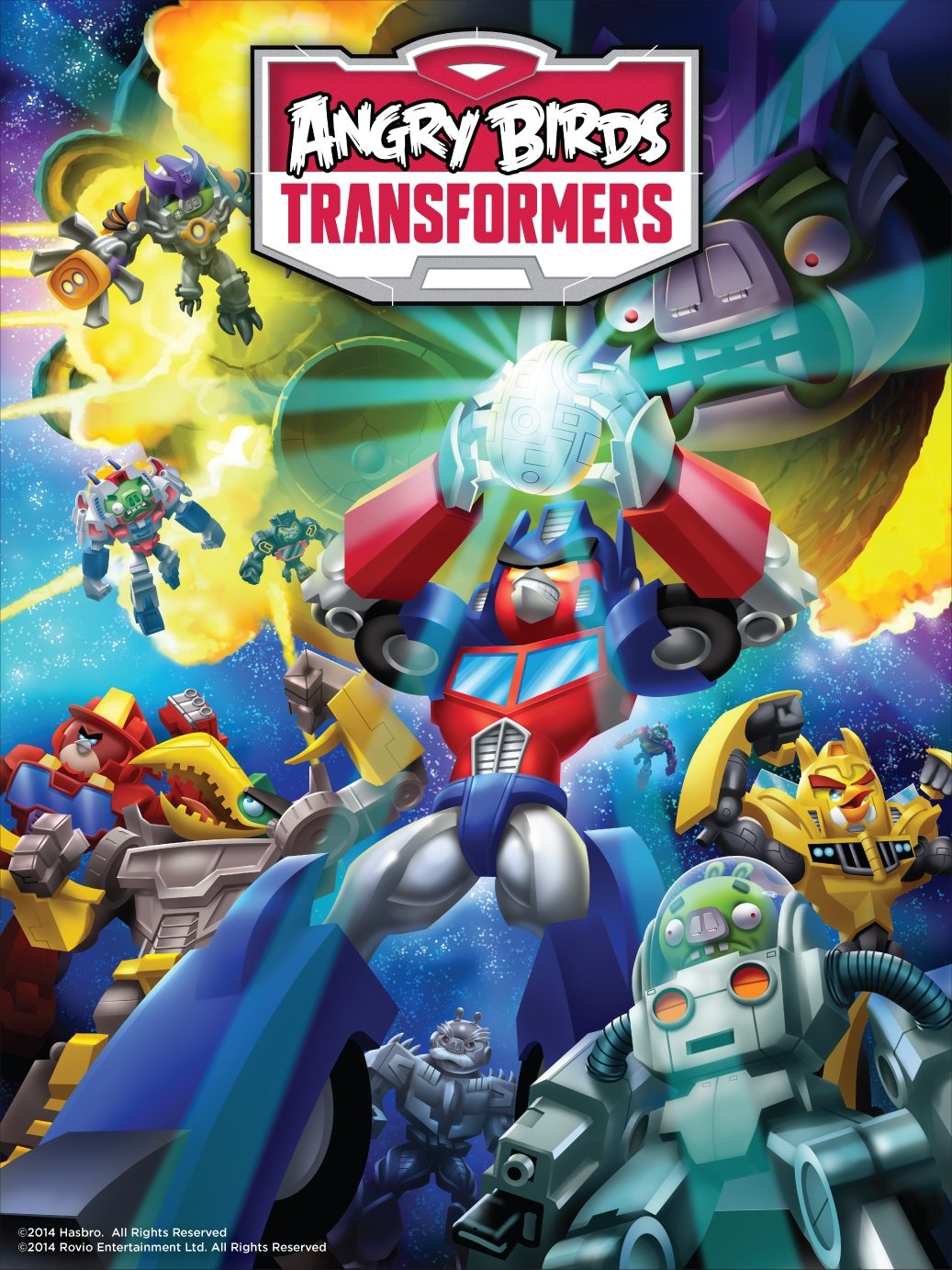