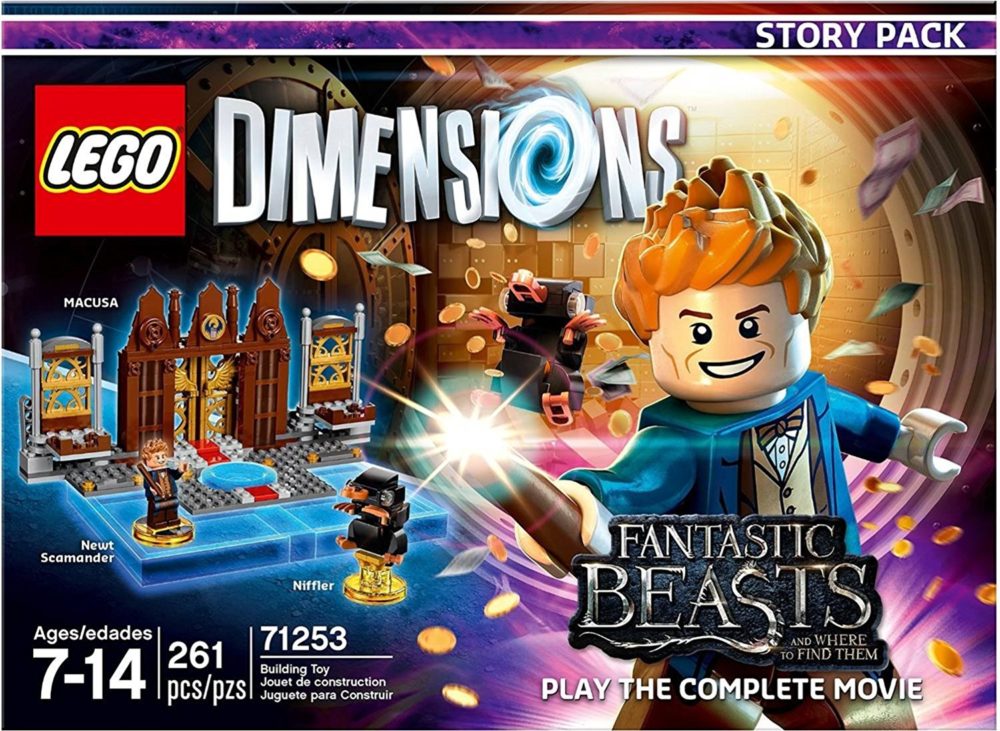 Earlier this summer, Warner Bros. Interactive Entertainment and LEGO announced a new series of LEGO Dimensions expansions that began launching in September, and the one I’m most excited about is finally available: the Fantastic Beasts and Where to Find Them Story Pack.

Story packs are an addition to the series. Ghostbusters was the first available. They involve deeper gameplay–in Fantastic Beasts, you can play through the whole movie–and more physical parts than the earlier packs. In the Fantastic Beasts story pack, you get to enter 1920s New York City from the magic world’s perspective, or you can take Newt Scamander into other universes. There is also a fun pack. For comparison:

The Fantastic Beasts and Where to Find Them Story Pack is not machine-specific and thus will work with your PlayStation 4, Xbox One, Wii U, PlayStation 3, or Xbox 360 version of LEGO Dimensions. Take a look at the new trailer here: 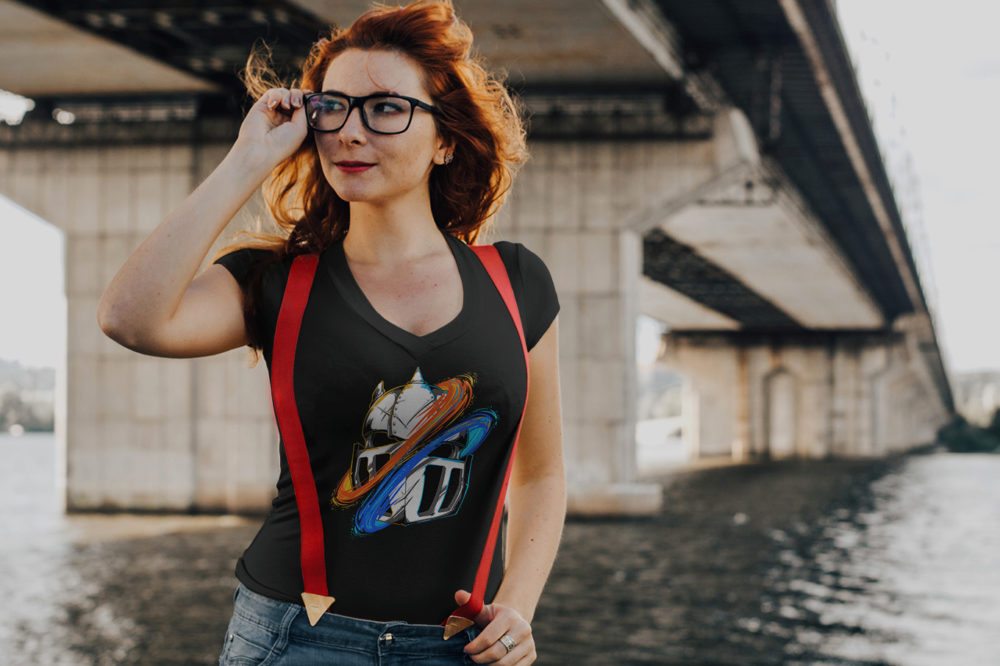