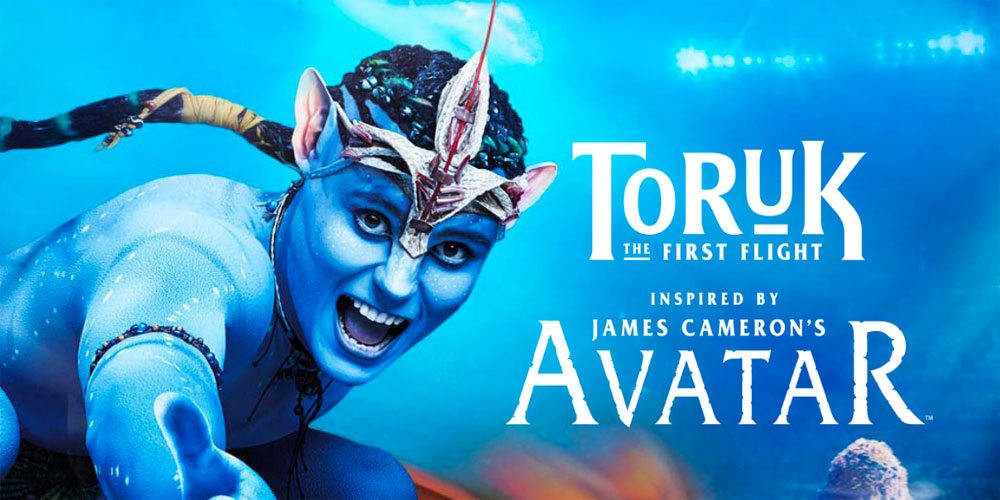 Toruk—The First Flight, the latest Cirque du Soleil show, has been making its way across the US, and will be opening in December in Portland, Oregon. Here’s your chance to win a family pack of four tickets!

This latest show was inspired by James Cameron’s film Avatar and is something of a prequel: it takes place on Pandora thousands of years before the humans arrive to steal all the unobtainium and instead focuses on the Na’vi. GeekDad Jamie Greene wrote about the show in December 2015, and I’m excited about taking my family this year now that the show has come to my city. I’ve only seen two other Cirque du Soleil shows before this and I’ve always been wowed by them.

GeekDad has been provided 4 tickets to give away to one lucky family for the opening show on December 7 at 7:30pm. The show will be at the Moda Center. Simply enter the form below by 8pm Pacific on Friday, November 18. We’ll draw a random winner and notify the winner next week!

For more about the show, visit the official website here. 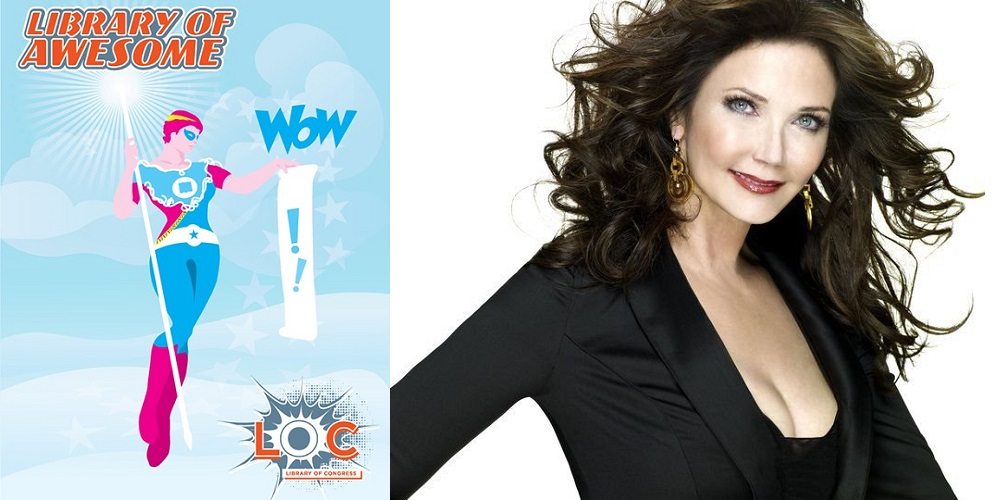