Although Star Wars Celebration Orlando is still five months away (April 13-16, 2017), applications just opened for the cosplay contest. Submissions will be accepted from now until March 3, 2017. That gives you plenty of time to decide on and complete a Star Wars costume if you don’t already have one.

Obviously, any entry into the contest must be based on a character from the Star Wars universe. Costumes must be at least 60% made and not store bought. And each contestant can only submit a single costume in a single category. Although the specific time has not yet been announced, the contest will be held on Saturday (April 15), so all contestants must have a Saturday or four-day badge.

There are four categories in the competition.

There will be prizes in each category as well as a prize for best in show. The prizes have not yet been announced.

A tip/word of warning for potential applicants. ReedPOP costume contests require photos of you in your costume as part of the application. The more complete your cosplay is when you submit your application and photo(s), the better your chance of getting approved for the contest. 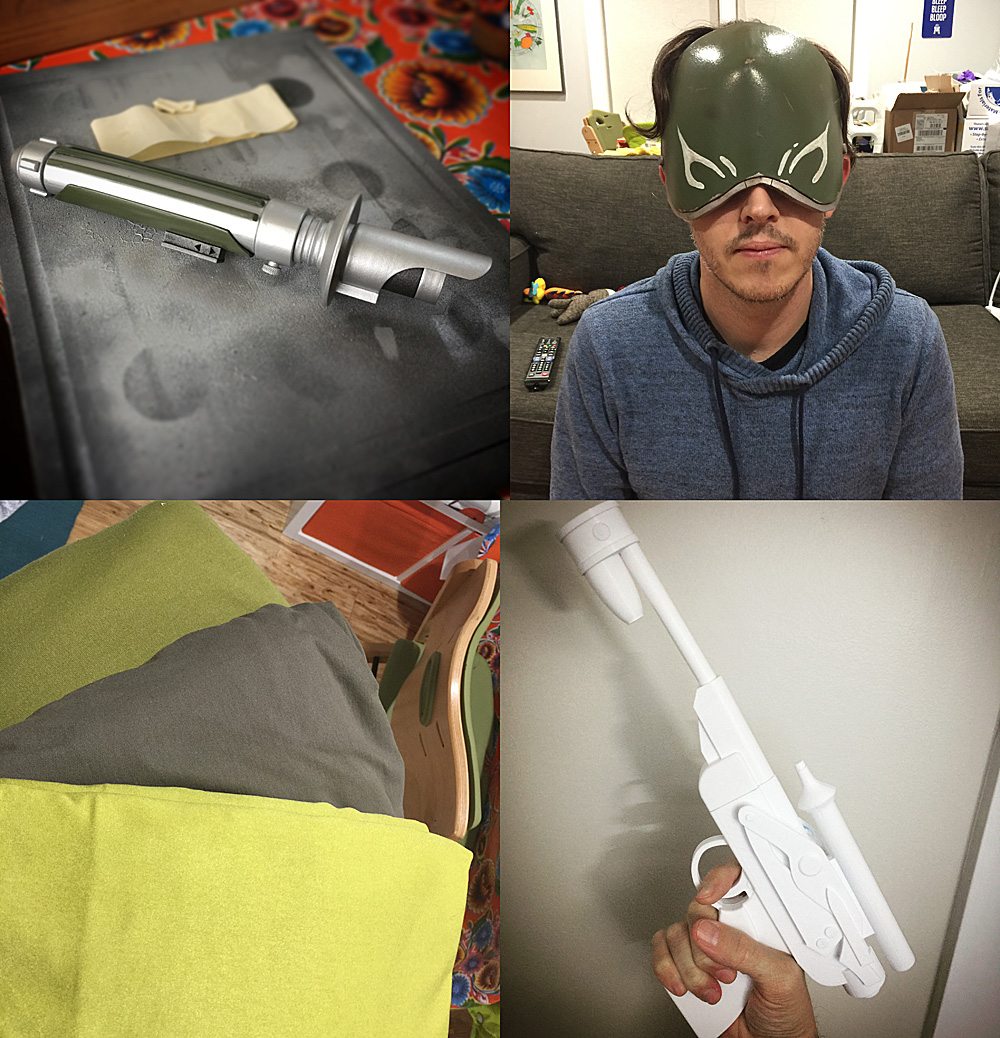 I’m pretty sad that I’m not going to be able to go to Star Wars Celebration, especially since I’m currently working on a Star Wars cosplay myself–Kanan Jarrus from Season Three of Star Wars Rebels. If you want to follow along with my own Star Wars cosplay build, check out my site Billythebrick Cosplay or my Facebook Page.

To read the full rules or to submit an application, head over to Star Wars Celebration! 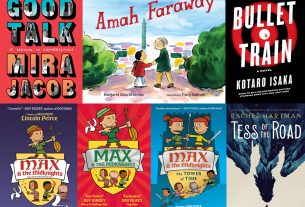 A Google-a-Day Puzzle for May 16