As a children’s librarian, I often teach the difference between fiction and nonfiction. Some people use a mnemonic device that goes like this: “FICTION is FAKE: they both start with F!”

First of all, it’s not true. Fiction is made up stories written by named authors. Nonfiction is everything else. This includes folklore, poetry, and plays. It includes opinion essays and conspiracy theories. There’s a lot in the nonfiction section that is not factual. To be really pedantic, a library that is completely and truly organized by Dewey would actually include its fiction in the “nonfiction” section, the 800s to be exact, with the poetry, plays, and other Literature. Public and school libraries just separate it out because there’s so much of it. Like, on a smaller scale, some libraries may have a separate Biographies section, while libraries without as many biographies just put them all under 921.

Second, and most importantly, it’s a value statement. “Fake” connotates lies, falsehood, untruth. Fiction books—well, they’re made-up stories. But stories don’t work unless there’s an element of truth in them. Without something we can identify with, something we can say, “I know this emotion/situation/type of person in real life, even if the rest of this story is totally new to me,” we have nowhere to enter stories, and they become merely words.

The word “myth” has been reduced in our very language. It has become synonymous with falsehood, superstition, and ignorance. I remember being actually taught in the third grade that the ancient myths were “what people used to believe was true about the way the world worked.” I wonder, though, how many Ancient Greeks actually thought someone named Persephone was stuck in the Underworld when winter came along. I think, in general, people just deep down understood that Truth is not the same thing as Fact. Stories weren’t told to pass on facts, they were told to pass on wisdom.

I’m Roman Catholic, a branch of Christianity which, mind you, officially does not subscribe to Creationism. In fact, when I was in 6th grade I caught a note in the sidebar of a lesson on Genesis in our CCD workbook that blew my mind. “Genesis is a [in boldface because it’s a vocabulary word] CREATION MYTH.” There in my CCD workbook, putting the lie to my third-grade teacher’s definition of Myth. This Church-sanctioned book couldn’t possibly be saying that a book of the Bible was “something people used to believe long ago before they knew better.” NO! The book went on to define a Creation Myth as a story told about Creation that is used to convey Truths. In this case, Genesis is about the Truth of the relationship between Creator and Creation. It doesn’t matter, in the end, how Creation happened. What matters is what it means.

It was the first I’d ever seen the word Myth used in a positive light, and it was exciting—no, ILLUMINATING—for me. It gave me permission to BELIEVE: to believe in Science when I wanted Facts, and in Stories when I wanted Truths.

Myth is neither Fact NOR Fiction. It is TRUTH CLOAKED IN SYMBOLISM.

As another example, think of Godzilla. Most people look at the surface and see bad special effects, but this is Truth Cloaked in Campiness. Nuclear Science Creates a Monster That Levels Japanese Cities. This is how mythology copes with two entire cities being wiped off the face of the earth by just two small bombs. It’s important mythology for our times, and we can’t see past the awful movie-making techniques.

Wizards, superheroes, hobbits, all carry a touch of the mythical that makes them resonate in some deep part of our collective unconscious. Speculative fiction is about more than unusual creatures and bizarre events. It’s about society, humanity, existence, all the Big Questions as Madeleine L’Engle (one person who definitely shared my feelings about Myth) calls them in her nonfiction.

Campbell pointed out that all mythology is, at heart, about death and rebirth. It is about transition, about change. It may be that people in the past respected these transitions more. That’s where elaborate marriage ceremonies came from. Becoming a parent wasn’t just about the baby’s birth, but the mother’s RE-birth as a mother as well. And then, sooner back then, death came, and this too was accepted as part of life. Today, we fear change. We spend millions on products to keep us forever young. The elderly are no longer respected, they are shut away, humored, pitied. And don’t even discuss Death. Death is the biggest transition of all, and this is why we fear it.

It’s curious, and sad, how often the mythical is brushed off as “something for children” in our society. Holidays like Halloween and Christmas go from ancient traditions meant to make peace with or celebrate the great transitions of life and death to an excuse for kids to get treats. Violent and visceral fairy tales are watered down into Disneyfied romances. Santa is scorned. Religion gets simplified to literalism by believers and nonbelievers alike. And yes, speculative fiction fans get told to grow up. Join the REAL world, people tell us.

We are in the real world. The real world is chaotic, dangerous, and unpredictable. Mythology helps us cope with the realities that are hard to look in the eye. Maybe the reason the mythical is so often reduced to child’s play is that children are the ones who still understand this: they’re growing up, constantly hitting milestones, going through changes, being reborn again and again. Grownups try to put this behind them. They don’t want to FACE that truth about reality. That is why they reduce the truth to old falsehoods and nursery stories.

But every so often we get a wake-up call. The horror of the human condition gets right up in our face so we can’t ignore it anymore. When we have to deal with metaphorical monsters we find ourselves falling back on our metaphorical heroes for inspiration. When we see how perilously the future of humanity hangs in the balance, we speak in the language of our new mythology. To paraphrase Chesterton, the dragons are here, but our stories told us they can be beaten.

Young people. We at the Time Bureau made sure you were raised on YA novels about resisting dystopian regimes for a reason. Do your thing.

A few years back a couple of random writing prompts led me to write a series of… I guess you would call them fanfiction vignettes, but don’t bother looking on AO3 or the like, because they involve lots of real people as characters, and I occasionally feel mildly guilty for putting Andy Serkis in a fictional coma, so they’re not for broad internet consumption.* One real person who slipped into the story (and one of the only people who’s read the story at that) is a good friend of mine with the auspicious last name of “Paladin.” It had to be done. She became a knight in—well, no armor actually, but she does get to wield Sting (because she was too short to wield Anduril), and she even gets her own Aslan-in-a-Bucket, which is “an artificial construct programmed to behave as the real Aslan” that speaks only in quotes from The Chronicles of Narnia.** You see, she’s not just any Paladin, she’s the Official Paladin of the Mythopoeic Society.

Oh, you thought the Mythopoeic Society was just a club for academics studying the works of the Inklings, did you? Well, okay, it is. If you want to be factual about it.

“Mythopoeic” literally means “myth-making”—or, storytelling, to be honest. It’s used to describe works like Tolkien’s that have extensive backstories, making their own mythologies. But Tolkien himself would argue that most stories are mythopoeic, and he did so in a poem called “Mythopoeia” (which is much of the reason the Mythopoeic Society took that name in the first place). They have that something more behind them, that truth that is not the same thing as facts. So I pictured the Mythopoeic Society’s Paladin as someone tasked with protecting the stories, and in turn those deeper truths.

*But fictional Billy Boyd is one of my favorite people in the world. I can never meet the real Billy Boyd now because I’m sure he could never live up to the fictional one’s awesomeness.

**I actually went through the Chronicles of Narnia making a database of everything Aslan says, just to be sure the Aslan-in-a-Bucket only spoke in his own quotes. This for a 24-page fanfic that only three people have ever read. IT WAS FUN. 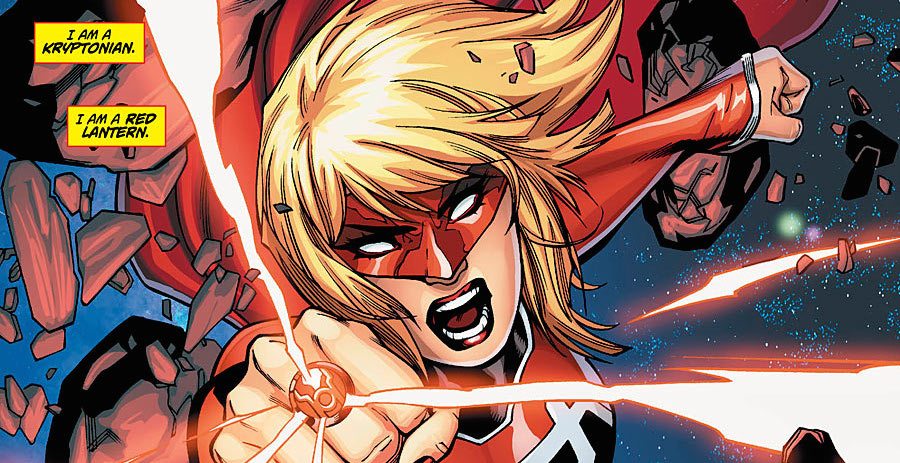