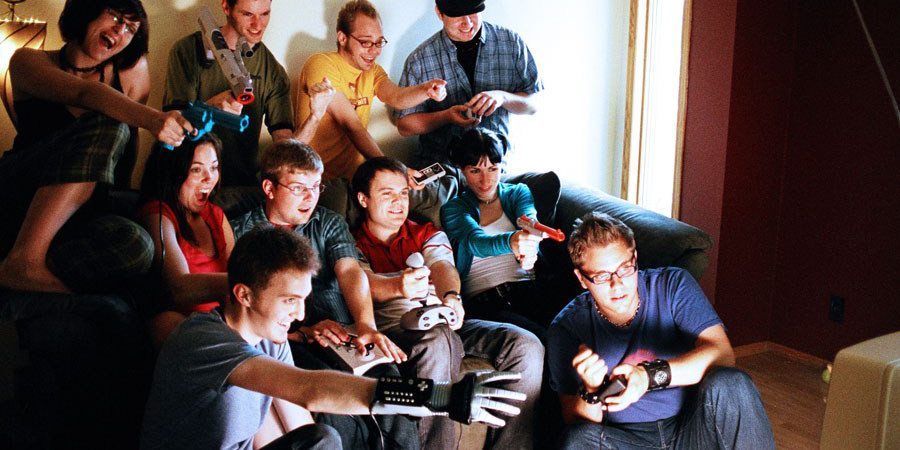 The popular image of a gamer is typically a skinny kid in a hoodie hunched over a controller in a basement somewhere. In reality, anyone can be a fan of video games, or a LARPing enthusiast, or a Dungeon Master, and the characterization of these enthusiasts as anti-social loners is often far from the truth.

In fact, the very nature of games requires social cooperation, and in most cases, “the more, the merrier.” More importantly, gaming tends to attract players with vivid imaginations and a passionate creative spark. Far from preferring to toil alone in a dark room, many gamers actively seek like-minded peers to improve and expand their game experience.

While the internet offers opportunities to connect remotely with empathetic fans of games of all sorts, a growing group of shrewd entrepreneurs has begun to launch wildly popular brick-and-mortar establishments where nerds of all stripes can gather to hang out in person with their tribes and let their creative impulses soar.

Take The Guild Hall in Savannah, for example. This multi-space enterprise includes a 7,200-square-foot gamer’s paradise, complete with huge televisions, comfy couches, dozens of gaming consoles, tabletop games, and board games. Just around the corner lies the affiliated operation, Miskatonic Labs, a “makerspace” and computer lab “where mad scientists go to play.” The Labs feature not only computers, but 3D printers, a laser cutter, and an array of workbenches and tools for both coders and creators.

But that’s not all! Right next door is Forge(X), a business incubator that helps individuals turn their brilliant ideas into reality, offering marketing, web design, IT management, accounting assistance, and office space. Rounding out the “Nerdvana” is The Chromatic Dragon, Savannah’s only gamer pub. Here, players can enjoy nerd-themed food and drink while playing their favorite game on yet more comfy couches (Fries Against Humanity? Lord of the Wings? The nerdy food puns are endless.).

The creative NPCs (non-player characters) at the Guild Hall (along with their house dragon) host epic events on a daily basis, from tournaments and quests to playtests and theme nights. Open since 2014, the Guild Hall has transformed a vacant block into a creative, collaborative environment for gamers, makers, coders, and dreamers of all types.

Across the country, similar “gamerspaces” have begun to spring up. While some are glorified bars (Player1 in Orlando, Barcade in Philadelphia), many aim to become a legitimate “third space” in gamers’ lives (it’s not home, it’s not work, it’s a third essential place to spend time).

Game Haven, a “social gaming community” in Norwalk, Connecticut, will open this May and feature tournaments, cosplay contests, theme parties, educational seminars, and even summer camp. Several board-game-only cafes have launched in larger cities, including GameHaus Café in Los Angeles, Knight Moves Café in Boston, and The Uncommons in New York. These cozy spaces feature libraries of hundreds of board games to enjoy with an assortment of munchies and drinks.

Other enterprises draw together more eclectic interests. The Royal Gaming Café in Seattle combines an internet café with a gamerspace and computer repair services. At the Adventurer’s Guild Board Game Café & Tavern in Ontario, events include a Norwegian version of LARPing and an Official Bard Guild Bash featuring “music like the heathen kings of old.” The Devil’s Bench in Ontario (named after the owner’s dog) is a “non-alcoholic bar for gamers” currently developing their own role-playing game that resembles a mix of Dungeons & Dragons and Fallout. Their slogan is “Board Games, Coffee and Nerdery.” It doesn’t get any better than that.

For the gamer, the nerd, the geek, and the creative storyteller, this exciting trend bodes well for the status of their crowd. Where once the nerd was ridiculed and marginalized, the rise of internet culture has sparked a revitalization and new appreciation for the egghead, which is actually a new respect for the intellectual. And it really doesn’t get any better than that. 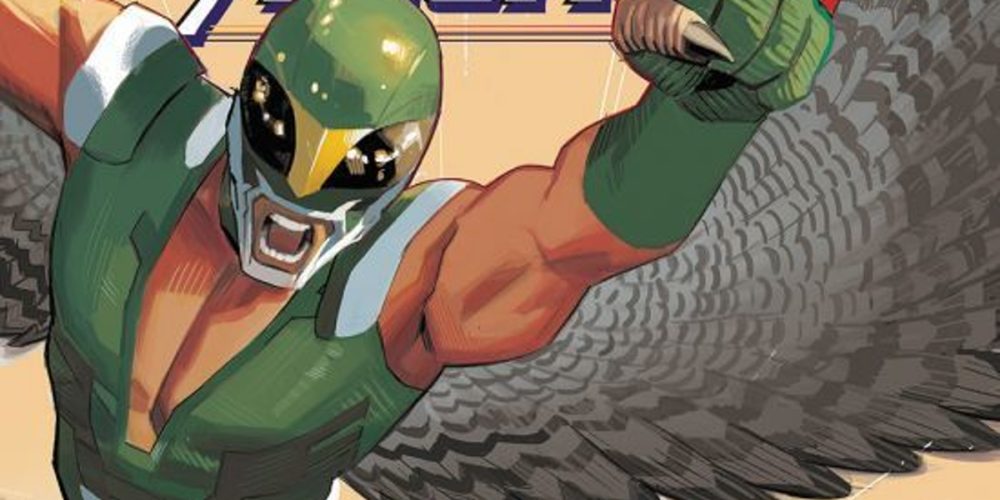 Gather ‘Round, Padawans: Be the Change

Curious About The Curiosity Cycle