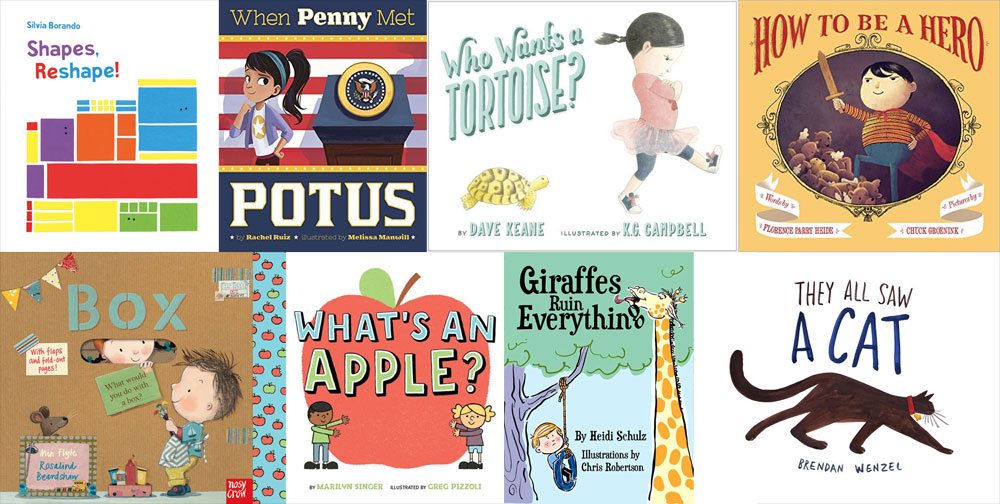 I remember when I was in college, when the World Wide Web was still new to me, my friends and I would spend hours poking around looking for things, back before Google made it really easy to find William Shatner singing “Mr. Tambourine Man,” for instance. We came across a little snippet of this 1960 film Frames of Reference, in which two physics professors demonstrate frames of reference visually with all sorts of tricks of perspective. (Thanks to YouTube, you can now watch the whole thing instead of spending an hour downloading a 30-second clip of it!) I think it’s an important skill to recognize that your own perspective is limited, as well as being able to see things from somebody else’s perspective.

The picture books in today’s Stack Overflow are all about changing perspectives. 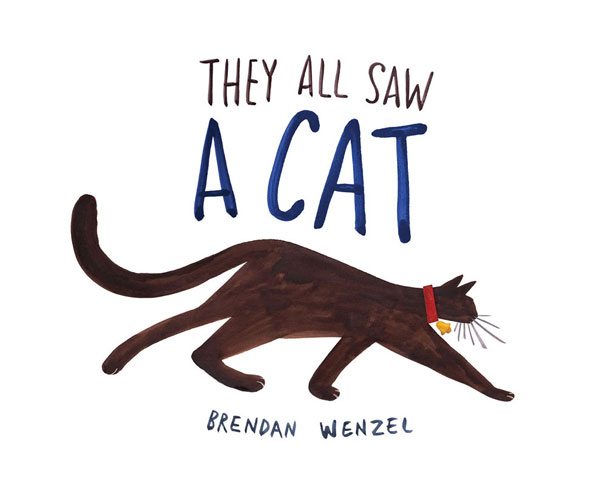 They All Saw a Cat by Brendan Wenzel

This book is a perfect illustration of different perspectives. The text is simple and poetic: as a cat walked through the world, it is seen by various characters: a child, a fox, a fish, a mouse, and so on. Instead of describing the cat with words, Wenzel illustrates it. The fox sees a plump, scared cat; but the mouse sees a scary cat, all teeth and claws and glowing eyes. The book starts with perspectives that may be easier for kids to relate to, and then moves toward some other modes of seeing: the bee sees a kaleidoscope of colorful dots; the flea seas a forest of fur; the snake sees a sort of thermal heat map. It reminds me a little bit of the story of the seven blind men and the elephant: each one sees one specific aspect, and each one is true, and yet different from the others and perhaps incomplete. 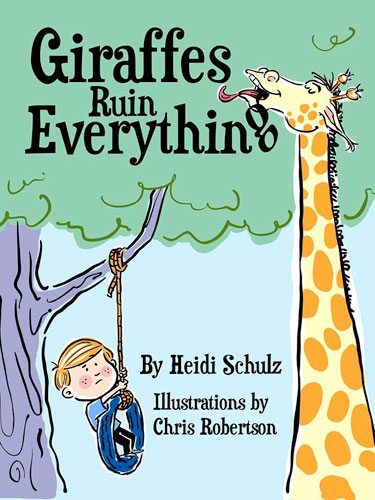 Giraffes Ruin Everything by Heidi Schulz, illustrated by Chris Robinson

The young narrator of this book wants to warn you about giraffes, which have long necks, long legs, and ruin everything. They spill punch on you at your birthday party, get in the way in the movie theater, and don’t even think about taking them to the playground. Of course, when the narrator himself gets a kite stuck in a tree and is accused of ruining everything, guess who’s there to help out?

What I found really interesting about this book is that there are two lessons: first, the reader discovers (as expected) that, hey, the giraffe isn’t all bad, and in fact can sometimes be nice to have around. But the second is that, on a repeated reading, you notice that the narrator’s statement that “everyone has bad days from time to time” isn’t just about his own mistake. In fact, many of the things he accuses the giraffe of doing are, when you look carefully, the results of the giraffe’s attempts to be friendly and helpful—but the narrator is too angry to see that. It may be a lesson we parents need just as much as the kids: not everyone who annoys you is actually trying to make your life miserable … and in the meantime, you might be annoying somebody else just as much without knowing it.

But lest you think the book is all about a serious moral, it’s also quite entertaining, and the illustrations of the hapless giraffe are wonderfully absurd. 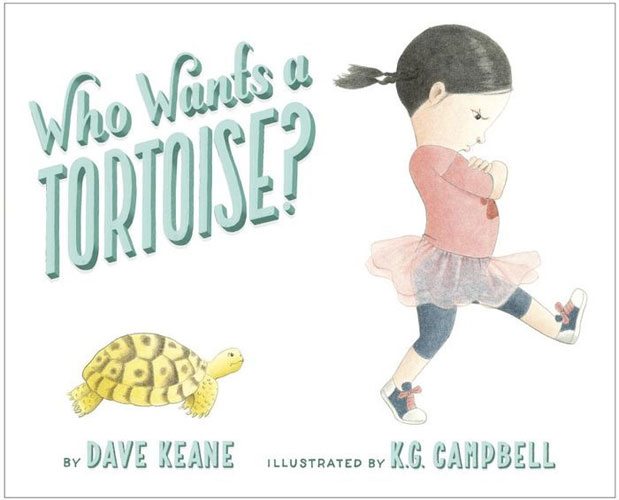 Who Wants a Tortoise? by Dave Keane, illustrated by K. G. Campbell

The poor narrator of this book has just wanted a puppy her whole life. She has a list of names ready, she’s read all about them, and she imagines all of the adventures she’ll have … until she gets a tortoise for her birthday instead. Who wants a tortoise? The tortoise—named “Tortoise”—doesn’t do any of the things a dog would do, and she’s very upset. But it turns out there are things that tortoises are good at, and eventually the little girl warms up to the tortoise. 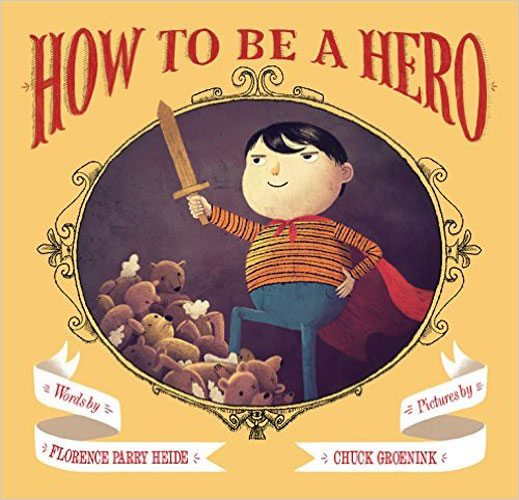 How to Be a Hero by Florence Parry Heide, illustrated by Chuck Groenink

Gideon is a nice boy with a nice life, but he’s not satisfied: he wants to be a hero. You know, the sort that gets to be on the front page of the newspaper. So he studies his fairy tales and tries to figure out how to be a hero, and eventually settles on the concept of being in the right place at the right time. And it just so happens that he gets his chance, when he’s at the supermarket at just the right time …

What’s great about this book is that the words are saying one thing, but the pictures are telling you something else. The words say: “So Gideon paid attention. And he kept his eyes open.” The picture shows Gideon looking at a candy bar for sale, while at least four other people on the sidewalk around him are in distress. And, in the end, Gideon gets what he wants: he gets his name and photo on the front page of the newspaper, and thinks of himself as a hero … but what did he miss?

There’s some pointed commentary here that younger kids may not see, about the sorts of things that we pay attention to and highlight in the media, and the sorts of heroes that often go unnoticed by people like Gideon. 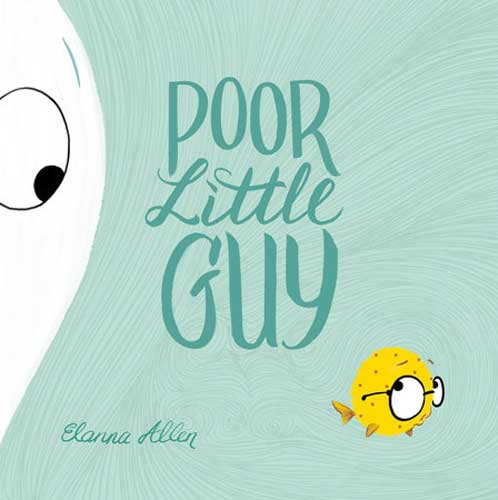 A tiny yellow fish swims past a big octopus, who decides to have a little fun with him—though it’s certainly more fun for the octopus than the fish. The artwork is really wonderful, as the octopus forms its tentacles into various shapes around the fish. But as for the change of perspective, well … you’ll have to read the book for yourself to find out why the book is called Poor Little Guy. 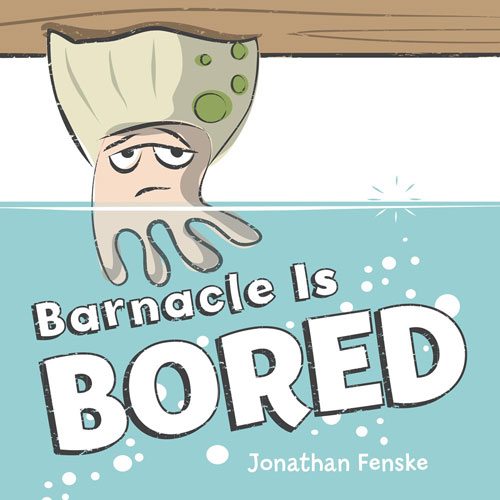 Barnacle Is Bored by Jonathan Fenske

Before we leave the sea, here’s one more that I spotted at the bookstore. Barnacle is hanging from the underside of a dock, and his life is pretty boring. He just hangs there, waiting for the tide to come in and go out, and he’s incredibly jealous of the small yellow fish that can swim around and have so much freedom. Of course, as another small yellow fish just discovered, there are a lot of large things out there in the water that like to eat small fish—maybe Barnacle’s life isn’t so bad after all. All he needed was a change in perspective. 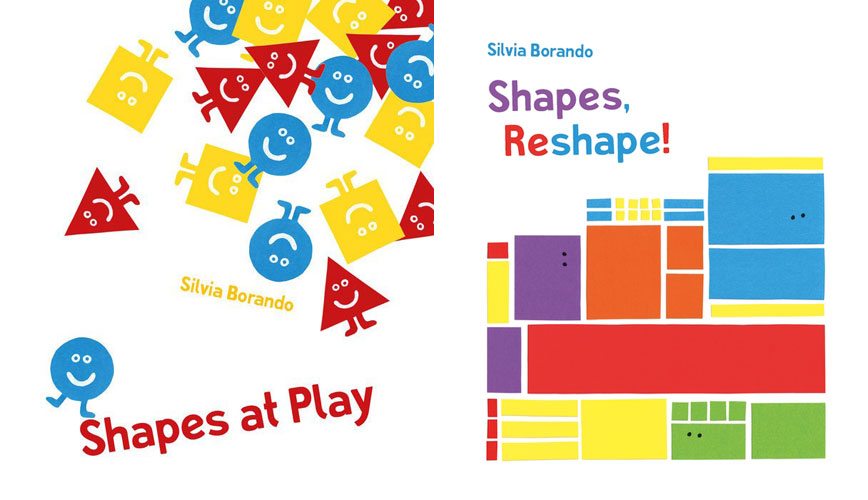 Shapes at Play and Shapes, Reshape! by Silvia Borando

These two books play around with cut-paper shapes. Shapes at Play features red triangles, yellow squares, and blue circles that get together and make all sorts of pictures: trees, cars, buildings, and more. Shapes, Reshape! is even more fun: each page you’re presented with a neatly organized arrangement of rectangles and squares, along with a clue: these blue and yellow shapes will turn into something “buzzy”—and then you turn the page to see the shapes rearranged to form some creatures. It’s also a counting book, counting down from ten smaller creatures to one really big one. 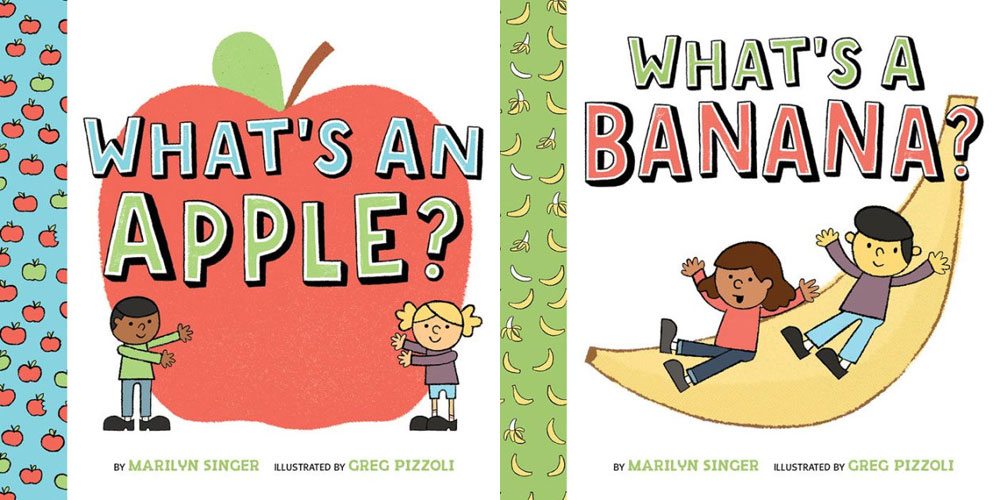 What’s an Apple? and What’s a Banana? by Marilyn Singer, illustrated by Greg Pizzoli

These picture books feature silly rhyming verses about apples and bananas, as some kids demonstrate various things you can do with these two fruits. Some of the suggestions are more reasonable than others, but it gets the reader thinking creatively about how something can be used. And at the end, the books remind you that, of course, you can eat them, too. 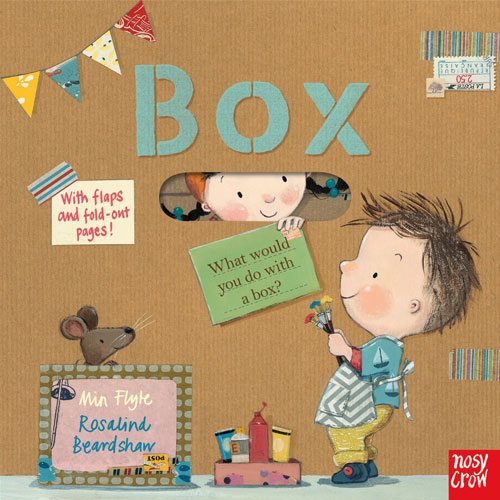 If you’re familiar with my list of the Best Toys of All Time, you’ll know that the cardboard box is one of them—there’s just so much you can do with a box, and nearly every kid gets excited (at least for a while) when they discover a big empty box. In this book, various kids receive packages containing various things: a drum, a tricycle, a big blanket. But then, aside from the fun contents of the packages, there are all of those boxes, which then turn into castles and trains and rocket ships. The book has flaps to lift and fold-out pages, and is just delightful. (See also: Not a Box by Antoinette Portis.) 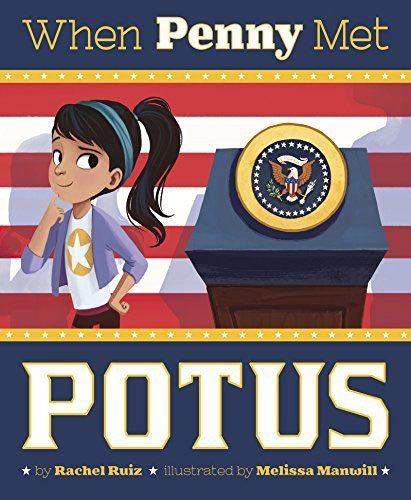 Penny’s mother works for for POTUS, and Penny is excited because today she finally gets to go to the big white house with her mom and meet POTUS for herself. She’s heard all sorts of stories, and imagines POTUS as a big blue monster who goes on adventures with his private jet and secret service agents. But when she arrives, the POTUS of her imagination is nowhere to be found. I really enj0yed the illustrations in this one, particularly because of Penny’s imagined monster, although the premise is a little silly. How old is Penny that she knows her mom works for POTUS but not that it stands for President of the United States? Still, it’s a cute book about challenging expectations.

Disclosure: I received review copies or proofs of these titles, except Barnacle Is Bored. 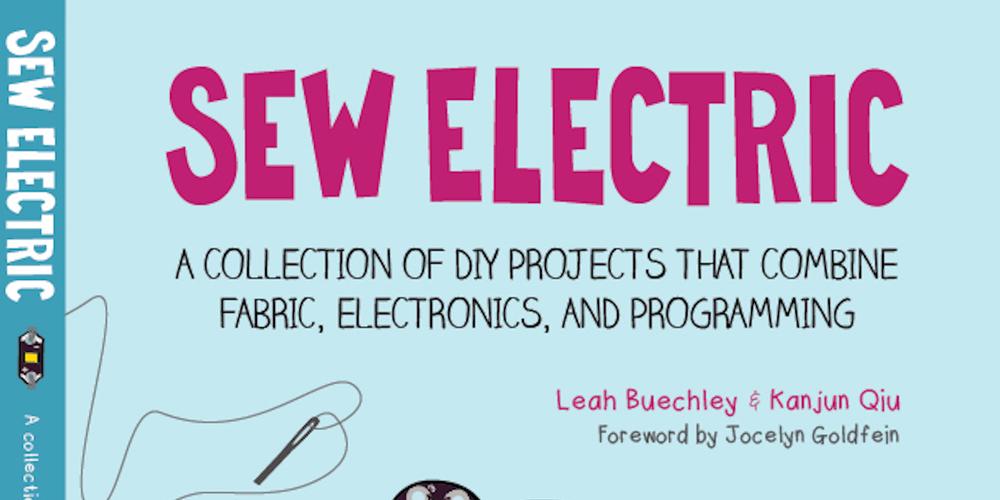