The much-anticipated DC Super Hero Girls is finally live. The first three episodes of the web cartoon are now available along with more details about both the action dolls and action figures, a new web-based video game (who says girls aren’t gamers?), and interactive bios of the seven main heroes. You can even pre-order the first hardcover book! 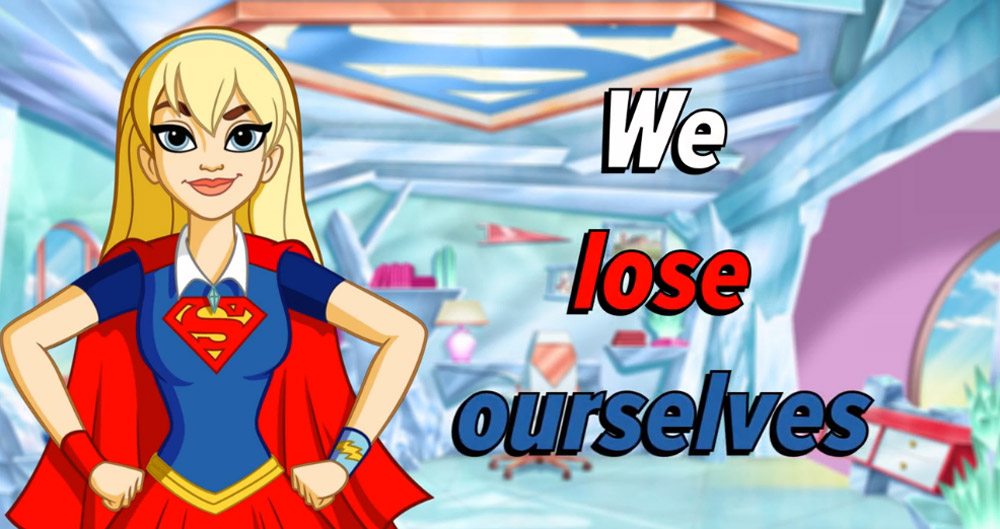 The videos kick off with a full music video version of the theme song “Get Your Cape On.” While the video itself is mostly made up of repeated imagery from the intro and the episodes, there are more lyrics than in just the show intro and they are definitely meant to inspire girls to be themselves and to do what they want despite what others may tell them they are capable of. “Sometimes we’re stuck. Told to be ordinary… You can do anything. We can be who we like… I never knew if I just reached inside, I would find that’s where the power lies. So don’t be scared to fly.” I doubt anybody can find fault with those messages.

The first full-length episode (which is Episode 2), “All About Super Hero High,” features Wonder Woman showing up to the school for the first time. Bumble Bee shows her around the school and introduces her to all of the main cast of characters, except for Supergirl, and the major supporting ones. The episode was a great quick intro to the characters and gave just a taste of everyone’s personalities–Harley Quinn as the class clown and Barbara Gordon (not yet revealed as Batgirl) as the non-student IT worker were the standouts.

In Episode 3, “Roomies,” Wonder Woman tries to get settled into her room and the school. Her roommate, Harley Quinn, keeps trying to engage her. Harley really wants to hang out and be friends with “Wondie,” but Wonder Woman doesn’t want to be bothered. When she finally realizes that her continual brush-off is making Harley sad, she changes her tune, and we see the beginning of, I hope, a great friendship. We get a really good glimpse of both character’s personalities, and I can’t wait to see more.

In addition to the videos, DC has given us a much better look at the Action Dolls and one of the Action Figures. Batgirl is absolutely my favorite character so far, and her action doll is definitely going to be the first one we purchase. Both the dolls and figures feature a ton of articulation and detail, but more importantly do not feature the overly sexualized bodies and clothes usually associated with female toys, superhero or not. These are female toys that I’m going to be happy to get for my daughter and my son.

Flight School is a web-based game available on the site to keep your little ones occupied while they await the next episode. It’s a fairly simple endless game–I immediately thought of Jetpack Joyride–where you get to fly and run around collecting coins to purchase power-ups and to unlock more characters. There’s nothing groundbreaking here but it features three of the main characters–Wonder Woman, Bumble Bee, and Supergirl–so if your child likes these types of games and likes the characters, they’ll probably like the game as well.

And if after all of that, your kids still more, there is a very nicely designed interactive bio section on the website. Each of the seven main characters has her own page which explains why she rocks and has clickable spots for even more details. There’s also a catch-all page for a handful of the supporting characters.

My verdict? The stated target audience is six-year-old girls, and I think it’s spot on. However, I think there’s more than enough here to also appeal to boys and with the dolls, figures, video games, and books, I think there is an even wider audience that is getting exactly what we’ve been clamoring for. 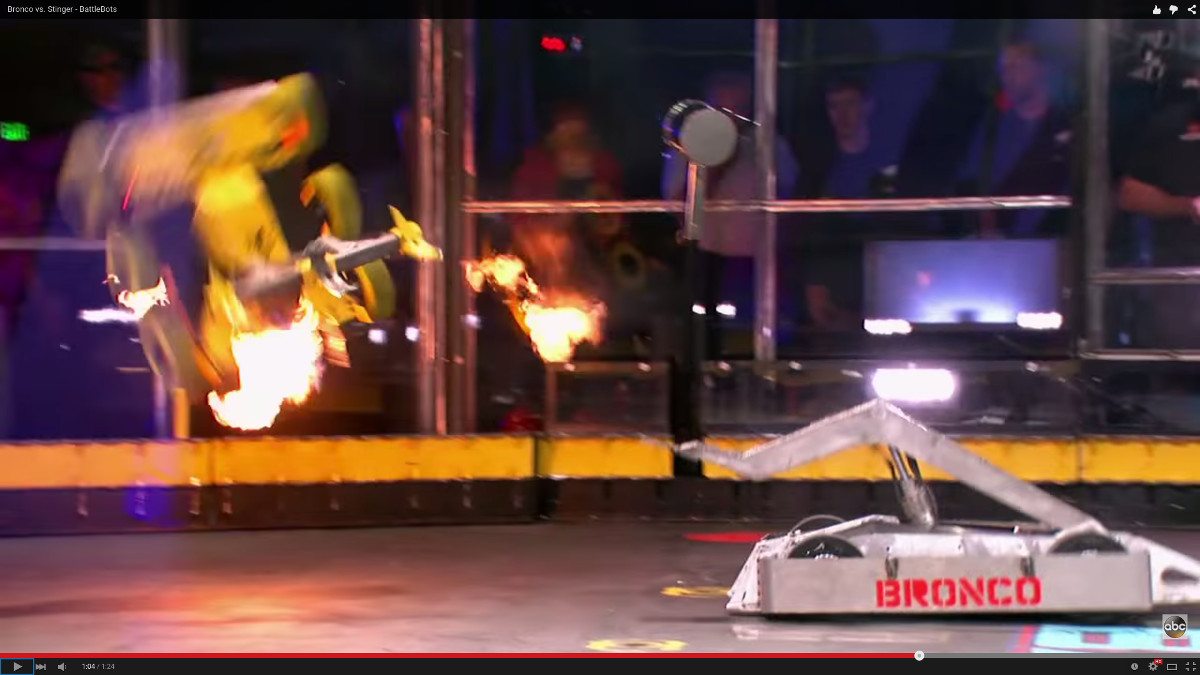 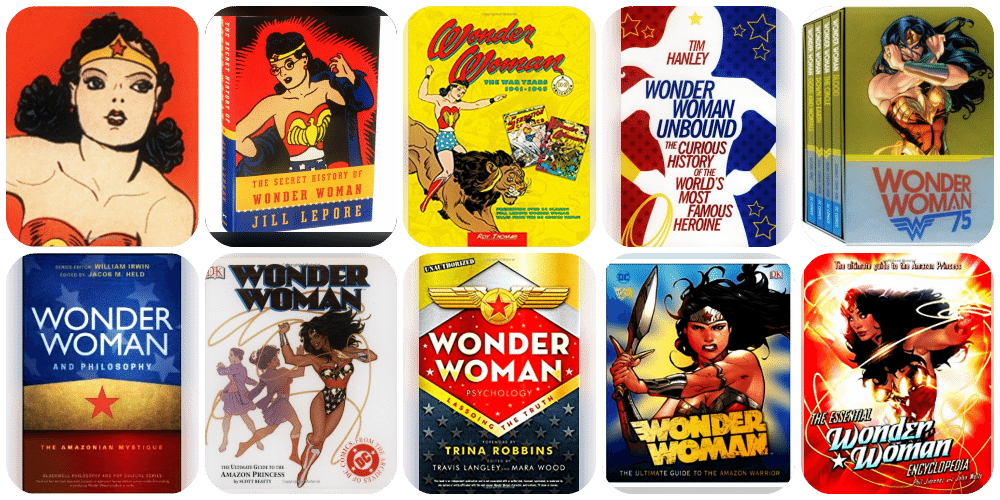