This week, we’re thrilled to have a man (and voice) that needs no introduction: Kevin McDonald. One-fifth of the groundbreaking sketch comedy group The Kids in the Hall, Kevin is usually called “the funny one” by the other four. And that’s high praise, indeed.

Doing research for this episode was an absolute treat, and I quickly fell down a rabbit hole of amazing Kids in the Hall sketches…and haven’t laughed so hard in a long time. Their comedy is timeless, and if you haven’t gone back to watch them recently, you really should. The show holds up remarkably well and is just as funny as ever.

Kevin has also started his own podcast – the cleverly named Kevin McDonald’s Kevin McDonald Show – which is a bit of an old-time variety show liberally sprinkled with sketch comedy, interviews, live musical performances, and Kevin’s signature comedic voice…all recorded in front of a live audience. Episode 1, which you really should go listen to immediately (after you listen to this episode of the GBBP), features Wallace Shawn, Kevin sharing a hilarious Kids in the Hall memory, and two hauntingly beautiful songs by Brad Roberts (from Crash Test Dummies).

In addition to his podcast, we talk about the current state (and future of) sketch comedy, the merits of a live audience, censorship, and translating his physical comedy to animation. We talk Canada versus America. We talk about the conceptual, “unrefined” comedy of The Kids in the Hall and how they charted their own course to success. We talk about what a buddy comedy starring Agent Pleakley and Almighty Tallest Purple would look like.

And we get Kevin to share the Kids in the Hall sketch idea that even he thought crossed the line. And he may or may not sing the song. You’ll just have to listen. 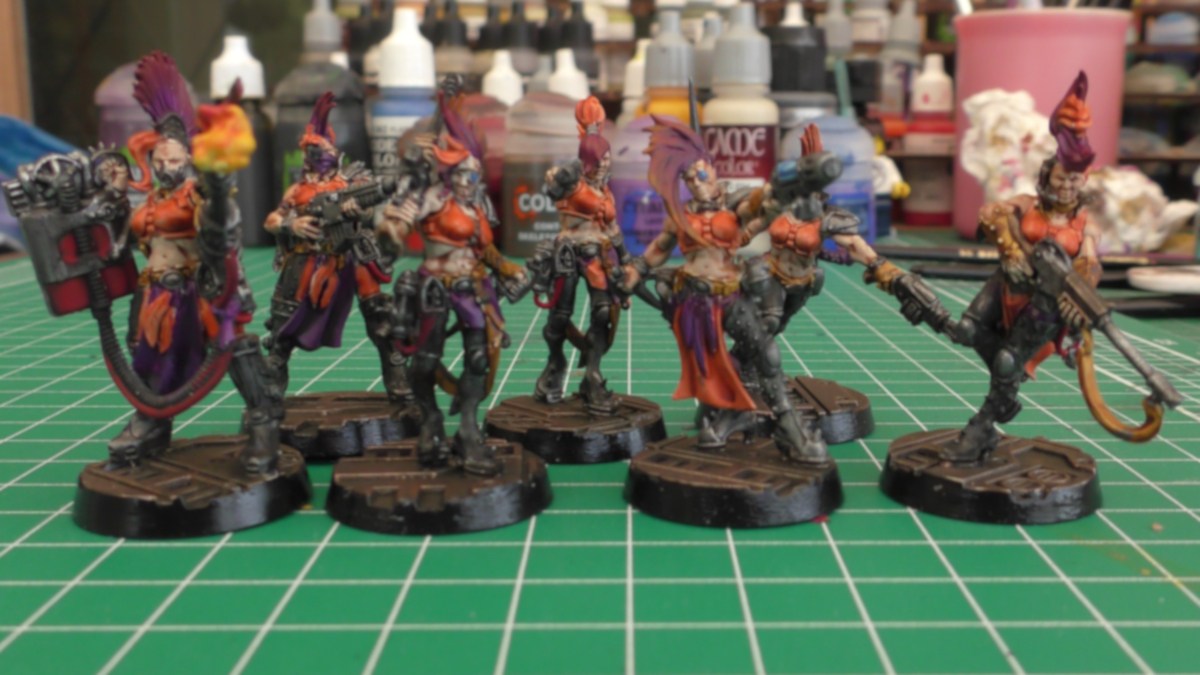