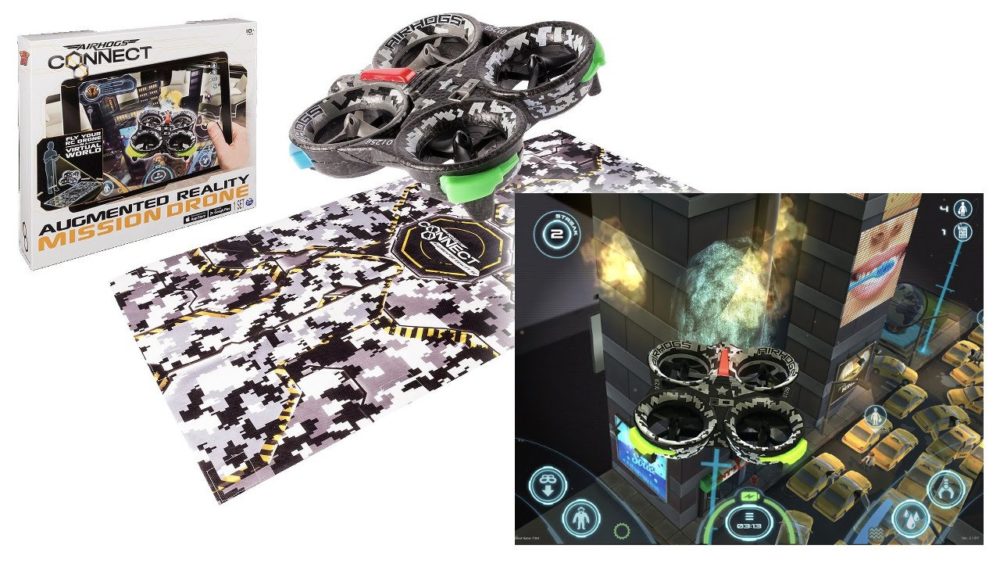 Air Hogs Connect is an unusual and interesting combination of physical drones and a tablet-based video game. Players control a real-world drone as they progress through an AR video game experience on the screen.

This drones-to-life experience sounds a little odd at first, but, after being set-up with a test version of the game in my family, the boys took to it quickly. Because the drone flies in the real world, the video game inherits these life-like physics for the on-screen ship. Equally, the video game progression and missions serve to extend the interest and lifespan of the physical drone.

Through a series of rescue missions and flying challenges you earn points and unlock in-game enhancements to the performance of your vehicle. Gameplay is pretty diverse as players learn to grapple civilians to safety, put out fires, or tactically drop troops to attack enemies.

We’ve just got started with a demo version of the game in my family so it’s early days, but already my teenage boys are pretty hooked. 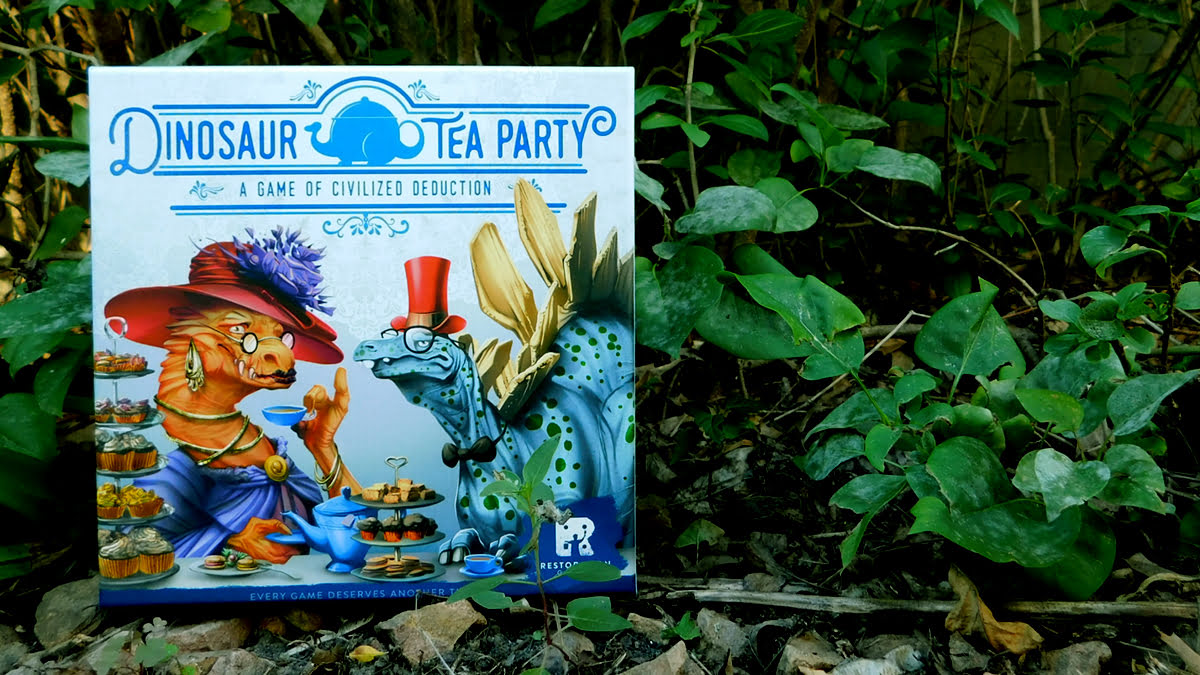