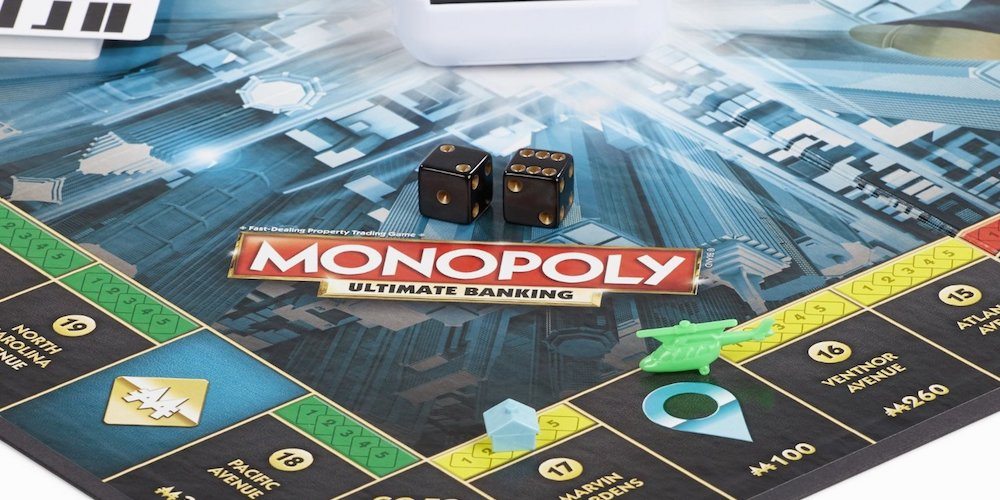 The time has come, and Mr. Monopoly (once known as Rich Uncle Pennybags) is bringing his game into the 21st century.

Hasbro announced this past week that it’s releasing yet another ultimate edition of its classic (if not often reviled) board game, Monopoly Ultimate Banking. But this time, there’s a twist. Well, there’s a few twists. Well… better if I just lay out the details for you.

Monopoly is going cashless! “But wait,” you say, “hasn’t this been done before?” Why, yes! In the oh-so-excitingly-named Monopoly Electronic Banking edition, paper cash was ditched in favor of debit cards and a card reader (no word yet on when they’ll be producing the Monopoly Card Skimmers edition). So maybe this isn’t quite the twist you were looking for. Let’s move on.

Monopoly is getting an app! “But wait,” you say again, “hasn’t this been done before?” Why, yes! In the slightly-more-excitingly-but-less-literally-named Monopoly Zapped! edition, where you used an iPad and touch-enhanced cards to buy properties and keep track of their value. So… maybe that isn’t the unique angle we were looking for either. How about…

Monopoly is giving away actual money!

There we go–now do I have your attention?

While Hasbro has given away money before (they ran a giveaway in 2010 for the 75th anniversary and included real cash in boxes of the French 80th-anniversary edition), they’ve never done it on this grand of a scale. To celebrate the Monopoly Ultimate Banking game’s separation from cold-hard-funny money (a decision frowned upon by my elementary school teacher spouse), specially marked boxes will contain a chance for U.S. fans to win anywhere from $50 to $20,580 (the total amount of cash in a standard Monopoly game).

In addition, the game is getting a hefty technological overhaul. Each player’s bank card and the individual property deeds can be read by the new Ultimate Banking reader. It’s like a little ATM and property banker all in one, keeping track of your liquidity as well as the rising and falling values of the game’s property (a new feature for this edition). Honestly, the math was something that always gave me hives when I played Monopoly growing up (which meant my family often stuck me as banker–for entertainment purposes). Having something that does the mathematical heavy lifting for me so that I can concentrate on screwing my fellow property barons makes me more than a little interested in giving Monopoly Ultimate Banking a go. It also introduces things like property crashes and life events (replacing the old Chance cards) to inject an element of surprise into the game.

What I’m not so thrilled about? Gone are the charming silver tokens that you remember from those long (long) play sessions of your youth. Now budding moguls cruise around the board in their own yacht, private jet, limo, or helicopter. While I appreciate the need for an update, I’m still going to miss the Scottie dog.

So if you’re ready to send Rich Uncle Pennybags to the curb and invite generous Mr. Monopoly to the gaming table, swing by Amazon and grab a copy. You might end up with even more than you expected! 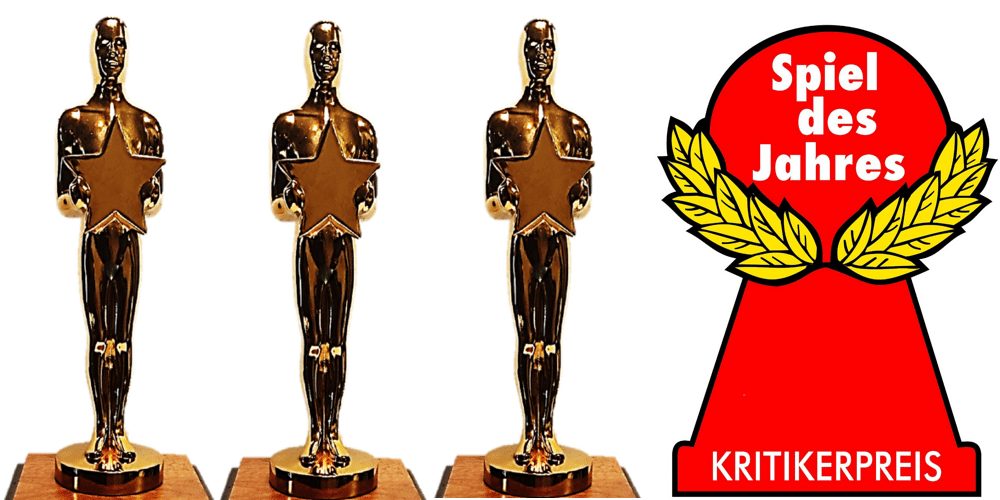 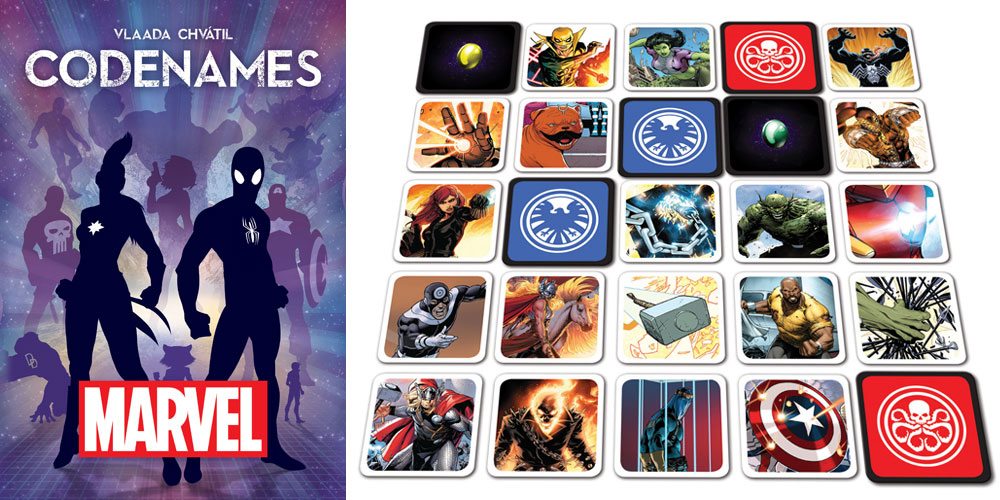 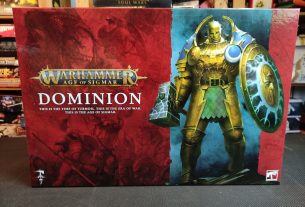