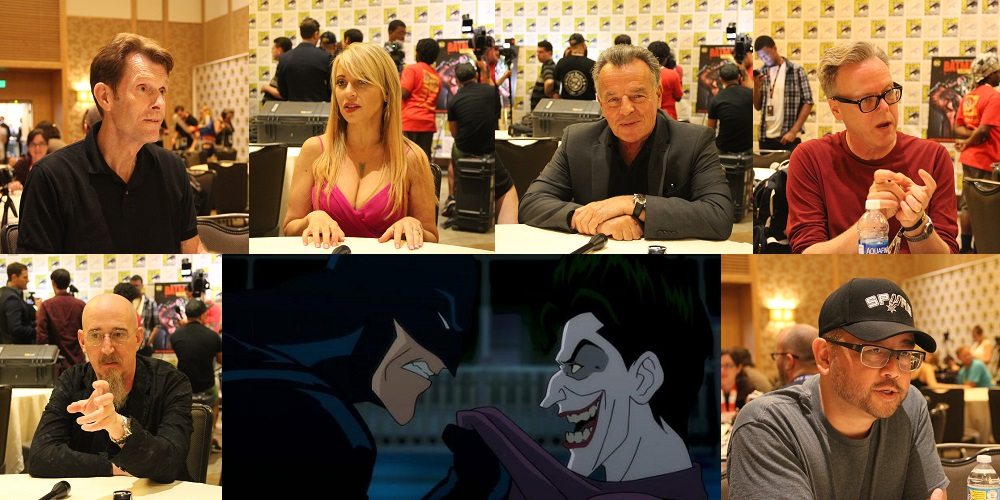 While at San Diego Comic-Con a few weeks ago, I sat in on the press roundtables for the new DC Universe animated film, Batman: The Killing Joke. If you don’t know what roundtables are, they’re pretty much exactly what they sound like. You sit at a round table with a few other members of the press, and the talent rotates among the tables, spending a few minutes answering questions at each.

Full disclosure: I don’t have a long history with The Killing Joke. I didn’t read it until recently, and I never developed strong feelings about the story either way. However, I do recognize that the story is incredibly polarizing, despite it being widely regarded as one of the seminal Batman books ever made.

I have no trouble admitting that I attended the press event simply to see Kevin Conroy again (see episode 51) and to sit at the same table as the legendary Bruce Timm. (The event took place before the premiere of the film, so none of us had seen it yet.)

Before we get to the press interviews, though, fellow GeekDad contributors Corrina Lawson and Kishore Hari join me to discuss the original book, the animated film, and our personal histories with the story. It ends up being (an incredibly civil) debate with both Corrina and Kishore taking polar opposite sides of the issue. 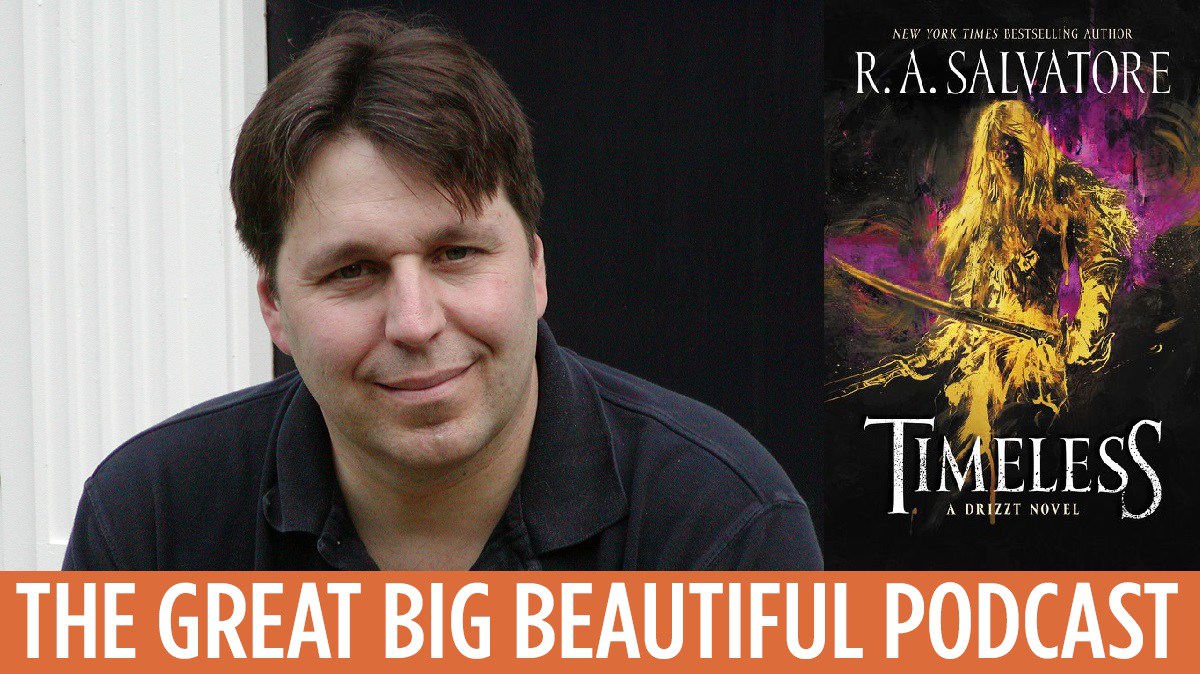 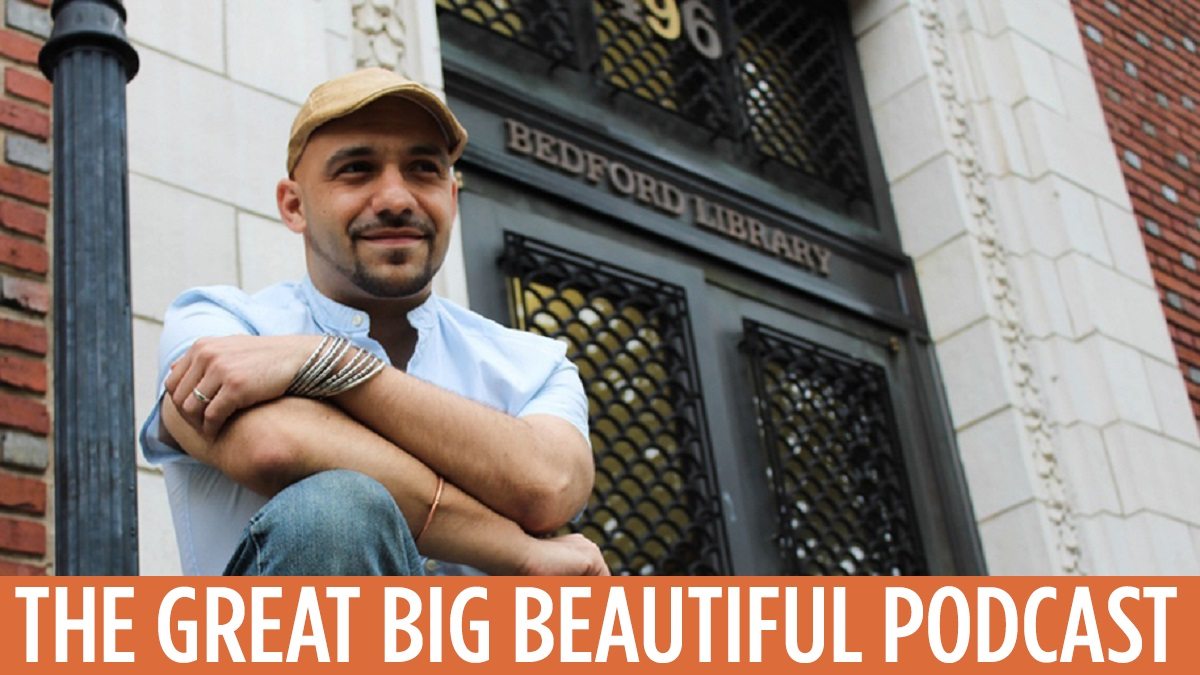