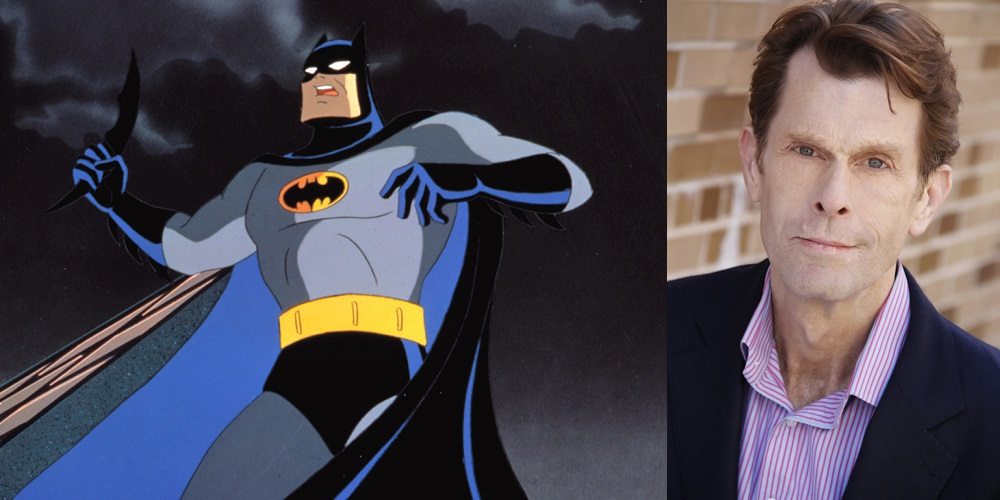 He is vengeance. He is the night. He…is…Batman!

Yes, ladies and gentlemen, this week on the show, we welcome the Best Bat-Voice of All Time: Kevin Conroy.

Kevin first donned the cape and cowl (figuratively speaking, of course) in 1992 for the groundbreaking Batman: The Animated Series. His take on the character practically redefined the role of Batman for mass audiences. Though we had already seen a darker Batman in Tim Burton’s 1989 film, it wasn’t until the animated series that we truly saw a well-rounded character in both Batman and Bruce Wayne. And Kevin Conroy is well known for being the first actor to give the two personas vastly different voices.

And he’s not done yet. He’s set to reprise the role in the upcoming Justice League Action.

So listen in as we chat about auditioning for Batman, producing the Batman voice without destroying his vocal chords, meeting fans, and overcoming the frustration of being overwhelmingly known for one character.

And yes, I ask about The Killing Joke. 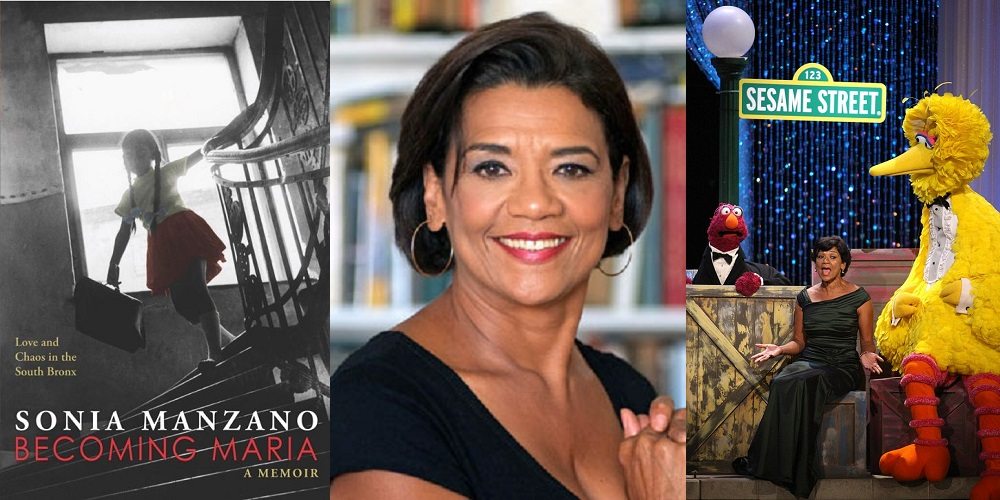 Radio Free Hipster Ep. 32: So Much to Say 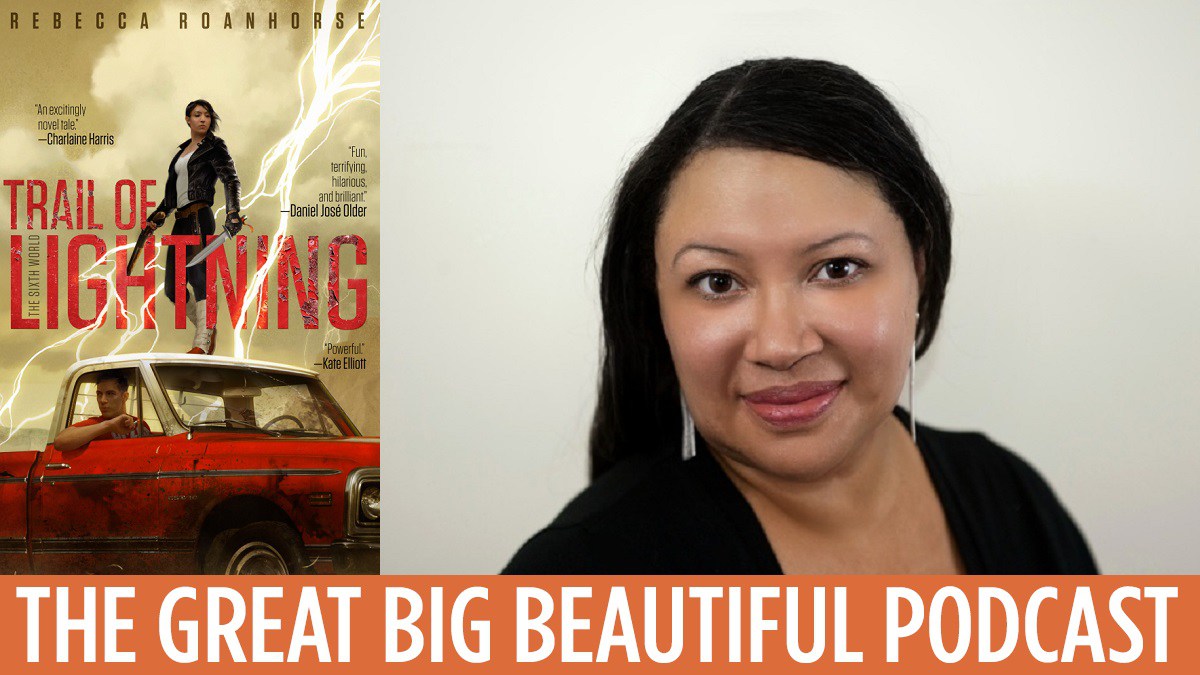